Drama has been witnessed in Fedha near telaviv after a man is reported to have Busted a boda-boda operator allegedly trying to assault his wife. 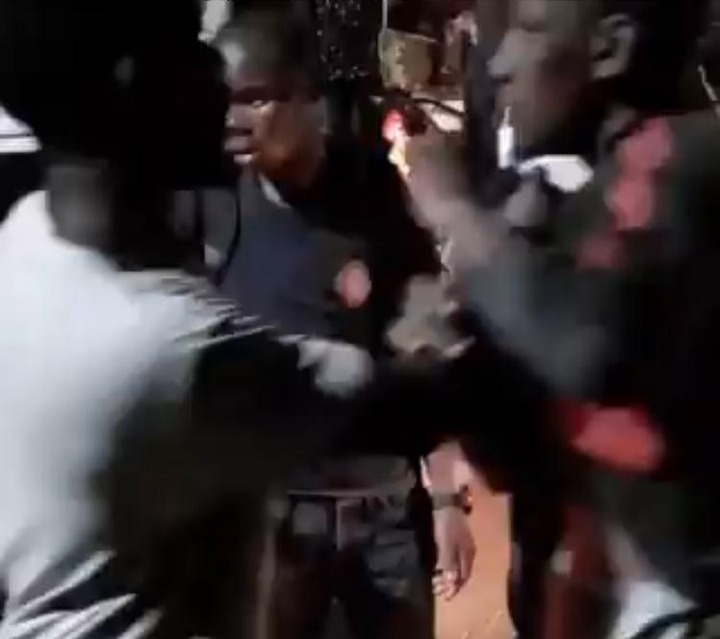 In a hilarious video that has been shared by a Twitter user who took to his Twitter account to confirm the incident, the man who is assumed to have been the woman's husband could be seen confronting the rogue boda-boda operator for trying to assault his wife.

However, things get out of hand after the boda-boda operator who also seemed to have had a different opinion on what was happening between him and the woman threatened to beat the man forcing him to throw several punches.

According to the reports given by the witness who has been identified as Junior Liam,, he said that the boda-boda operator allegedly touched the woman inappropriately not knowing that her husband who was around saw the whole thing before confronting him.

The incident has since sparked a lot of mixed reactions from a number of kenyans who seemed to have different opinions and suggestions on the matter and what the man should have done.

With a section of kenyans congratulating the man who defending his woman, others went ahead and called him out for getting in between the two of them. According to the reports given by these section of Kenyans, they claimed that the woman should have raised an alarm. 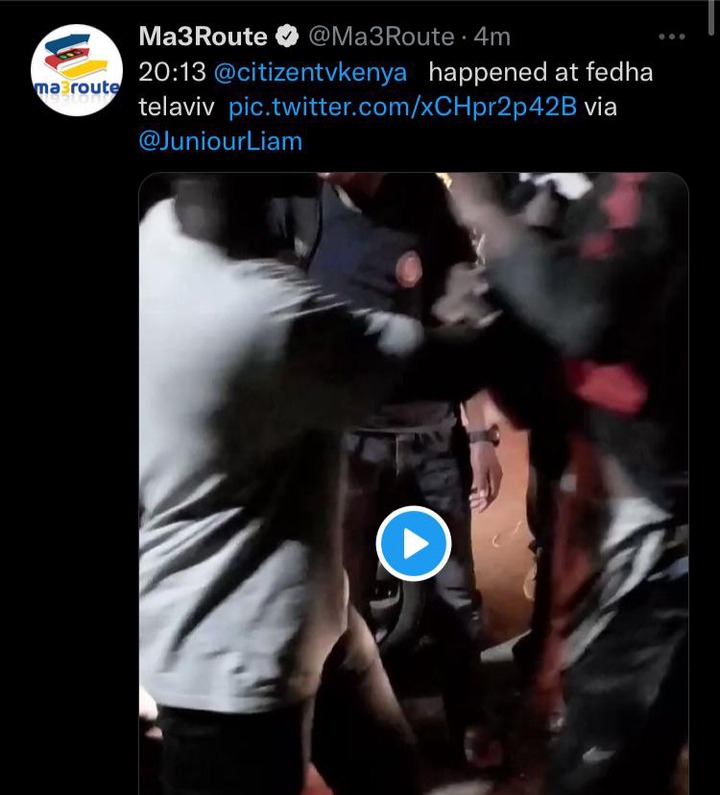