Laikipia news has again shocked Kenyans after the most recent attacks at Ol Moran Ward.One man is currently healing bullet wounds at Nyahururu Hospital after being attacked by bandits yesterday while in the normal operation of keeping off wild animals from feeding on their farm crops. 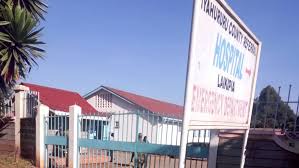 According to the reports, Ibrahim Kiptoo was amongst four men guarding their farms at Wangwaci village during the time of attack.The bandits are said to have shot four bullets all of which unluckily found him. 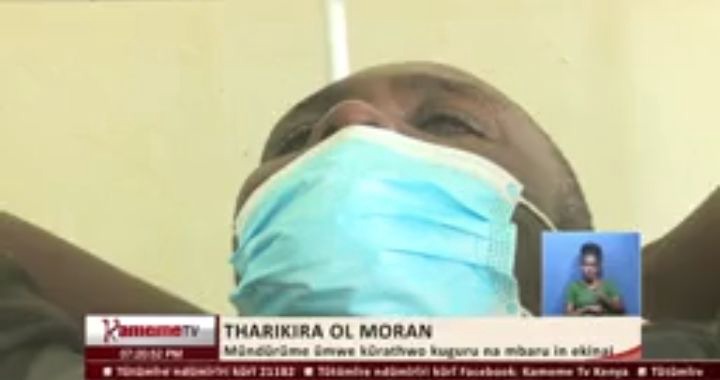 Kiptoo has sustained bad leg injuries which have made his life change drastically.He is worried about his four children who depend on him for everything after their mother passed away.The widower, Kiptoo is appealing to the government to assist him get treatment that will enable him to walk again.He further requests the government to assist him raise his four children who are entirely dependent on him. 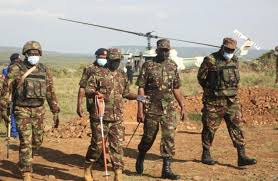 Today, another man is reported to have been attacked in the morning at Rumuruti by bandits.The incidences have made the residents to doubt the operation being done by the security officers sent by the government. 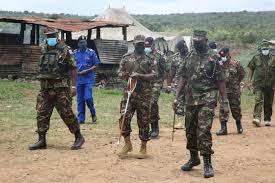 The herdsmen have also been reported to have grazed on people's farms today in the afternoon.Crops have been destroyed mercilessly, an action that have made residents to lower confidence in the government solders. 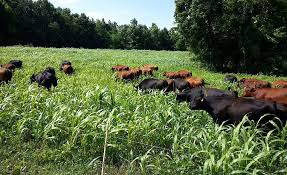 The residents claim that the bandits are herd at night listening to loud music in the forests despite the presence of the KDF soldiers in the region.They say that the soldiers have entirely focused on restoring peace in selected regions in Ol Moran ward especially around the towns.They appeal to the soldiers to provide security to everyone in the ward.Kindly share your views.