By INTRODUCTION (self meida writer) | 1 months

There was drama and chaos at the Munami polling station, Kakamega County during the Matungu by-elections as ANC supporters involving Kakamega Senator Cleophas Malala disrupted the function after he hired 10 goons armed with pangas, Jembes and sticks. 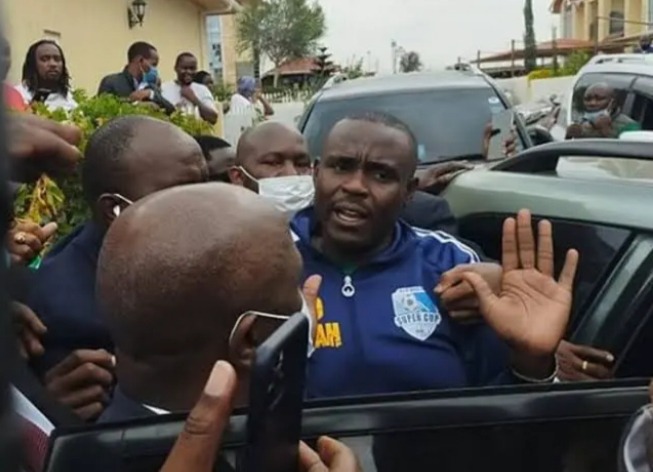 Malala who was present at the station is said to have with him a total of ksh 2million that was stolen. According to witnesses, Malala was to be arrested by police but his supporters defended him leading to a commotion between his supporters and the police.

It's stated that in the midst of the commotion Malala was robbed off Ksh 2million from his pockets by his own supporters which inturn he ended up blaming the police for stealing from him. 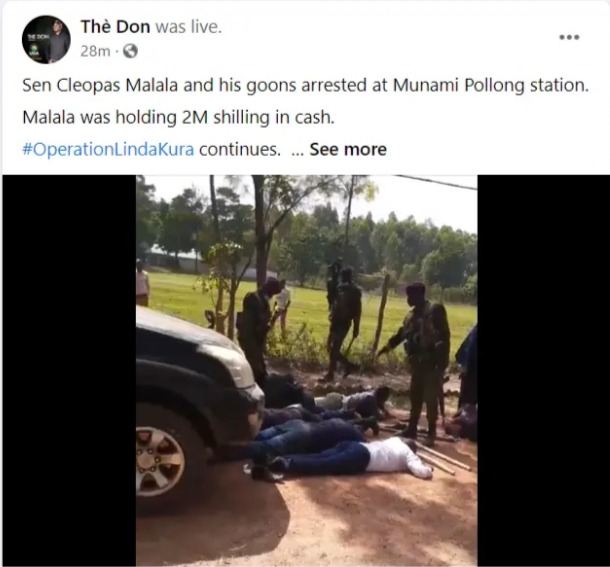 Police arrested the goons and in the process recovered the weapons in one of Malala's aly Stanley Livondo's car. There have been countless disruptions as the constituency is on the road of electing their next member of parliament after sudden demise of Justus Murunga.

What is Cooking? Oparanya Meets Another Presidential Aspirant Days After Holding Talks With Ruto

Oparanya Meets One Kenya Principal To Discuss The Following

Opinion: Why Raila Odinga Might Work With DP Ruto Ahead Of 2022