By Andlyne (self meida writer) | 1 months 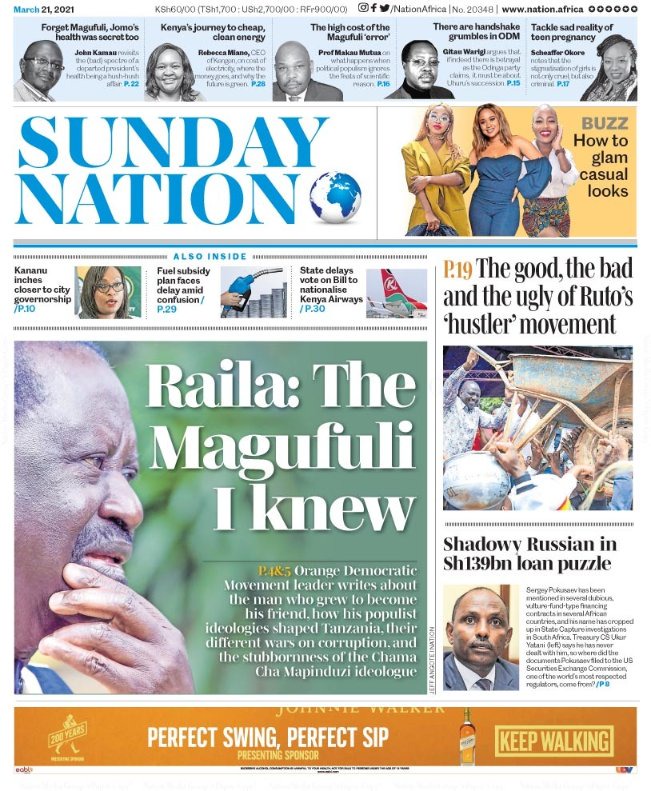 Retired Tanzanian President Jakaya Kikwete is confident the country is in safe hands because newly sworn-in President Samia Suluhu Hassan knows what has happened, what needs to be done and what was planned for the next five years. 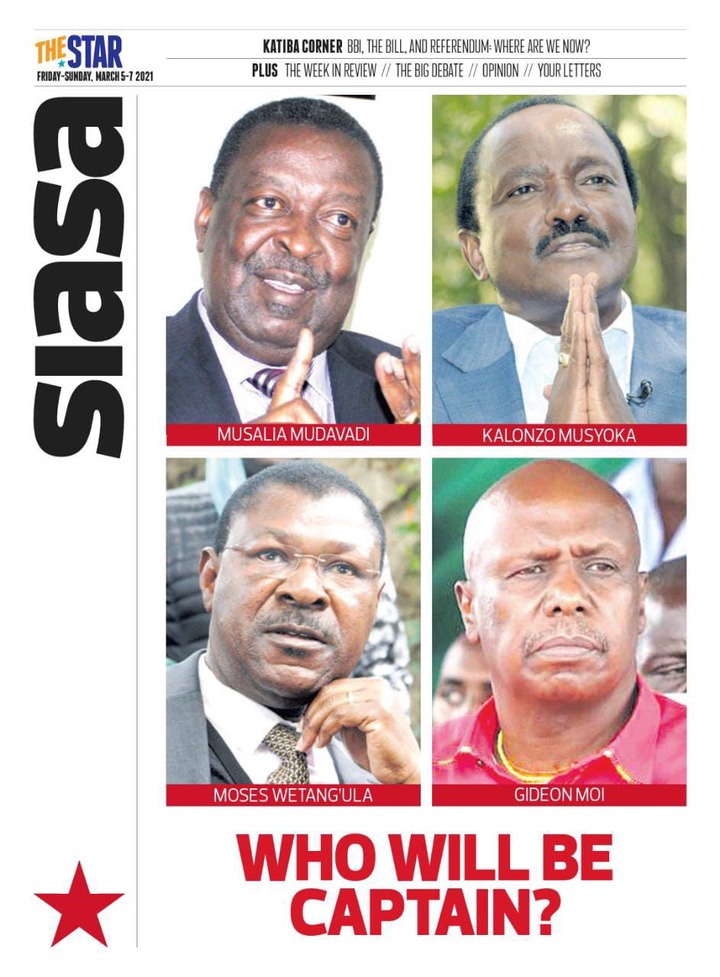 Thousands of mourners who congregated at the Uhuru Stadium in Dar es Salaam to bid goodbye to the late President John Magufuli wore no masks. 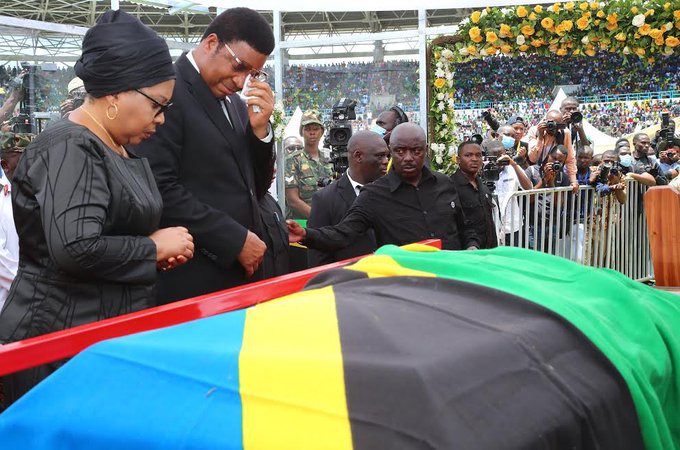 The mourners were led by newly sworn-in President Samia Suluhu Hassan, who did not wear a mask, either.

A pilot and his co-pilot died yesterday in a plane accident at the notorious Kofia Mbaya hill in Marsabit town. 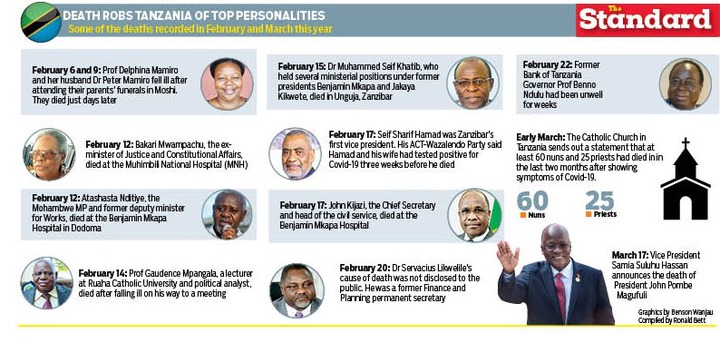 The light aircraft crashed on the hill where former Cabinet minister Bonaya Godana, Assistant minister Mirugi Kariuki and 12 other leaders died in a military plane crash in 2006. 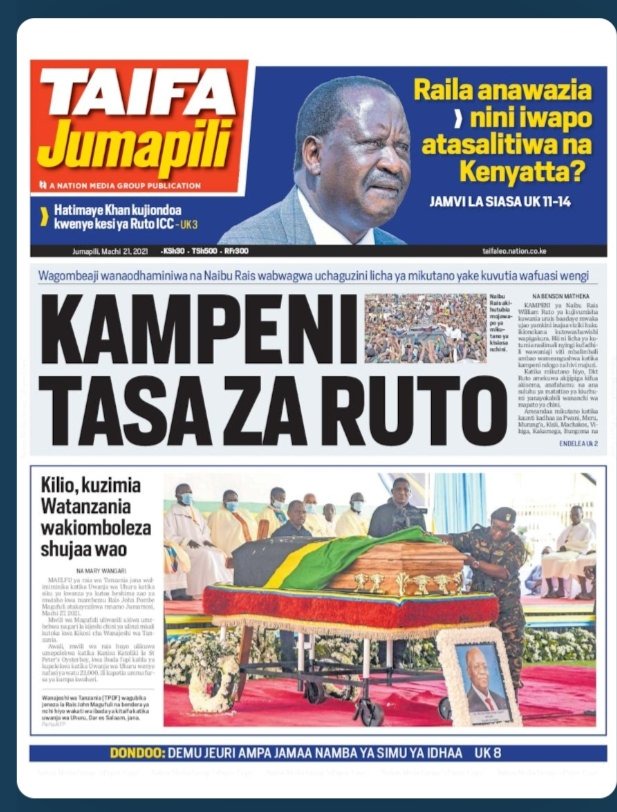 The global middle class shrank for the first time in decades last year because of the Covid-19 pandemic, with almost two-thirds of households in developing economies reporting they suffered a loss in income. 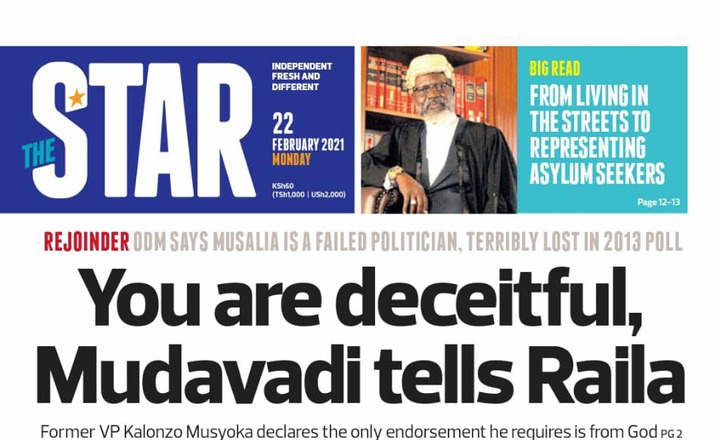 Three people were electrocuted by a live electric wire which had been connected illegally at Iyenga village in Kisii, reports say.

The incident occurred at the home of Isaboke Wilson, according to a police report seen by Citizen Digital. 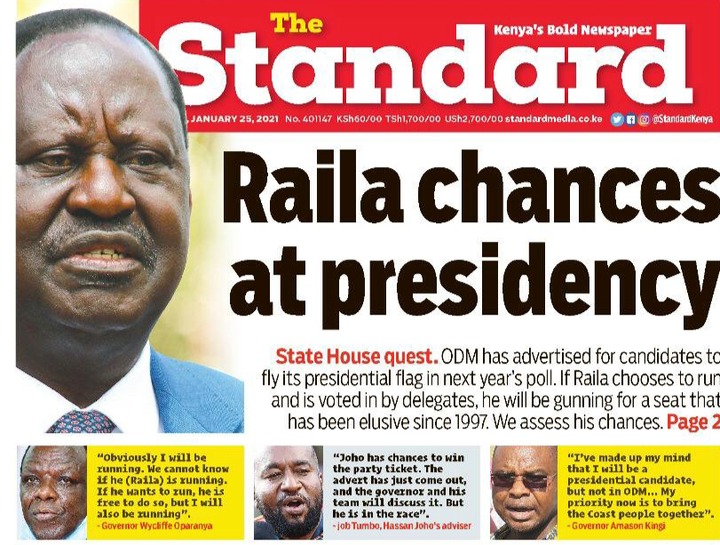 Content created and supplied by: Andlyne (via Opera News )

The Man Who Re - Married 29 Times In His Lifetime

Man Kills Lover, Wraps Her Body In A Polythene Bag And Dumps It In His Single Room In Ruiru

"I Lost My Wife, Daughter, And Three Grandchildren In A Tragic Plane Accident," Man Recalls

Another Man From Ruiru Murders Girlfriend