By HapoNews (self media writer) | 11 days ago

When you come to Nairobi, one of the main goals is to save enough to get something back to the village. Additionally, people back in the village have very high expectations on people living in urban areas, Nairobi in this case. On Friday, I met this man who narrated to me how he has been walking to and from work for the last 21 years. Here is his story 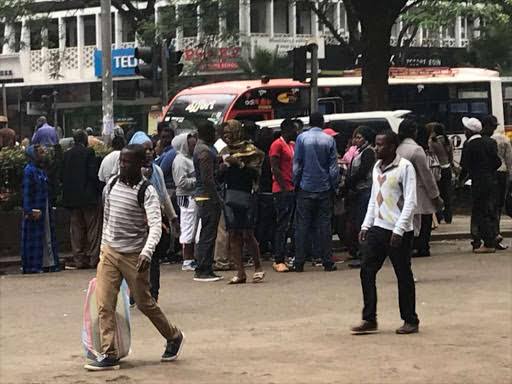 Simon (not his real name) a man from Vihiga County has been living in Nairobi for the last 21 years. About 11 years ago, he landed a job in Westlands, thanks to a distant brother who introduced him to a packaging job. Initially, he used to work as a mjengo assistant. According to Simon, ever since he got the job, he has never missed work any single day, unless he goes for a leaf which is usually decided by the company.

When Simon came to Nairobi, he was just a simple young village boy who owned nothing back at home. His first motif was to build a house in the village and buy some livestock. He boarded matatu for the first few months, but later calculated his transport expense and decided he could save it for something else. That's when Simon began walking to and from work, and has been doing so for the last 20 years. 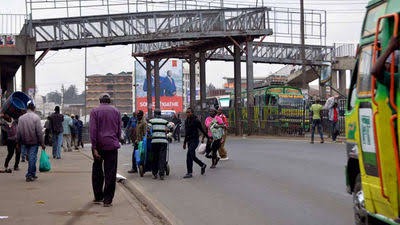 After about five years of work and saving as a mjengo help man, Simon built a grass thatched house back in the village, and then saved again to purchase some three goats and a calf. Recently while he thought he could now put a halt to his sacrifices, his first born son joined high school and pressure mounted on him. He again have to save more for his son's education and family needs.

Simon says he is paid 15,000 per month, and lives in a rental house in Mathare area worth 1,500 (His rent was 600 when he first began living alone in a poorly maintained iron-sheet-structured house, but decided to move to a larger house when he married to accommodate his family who regularly visited him. His house is still iron-sheet structured but a bit larger). 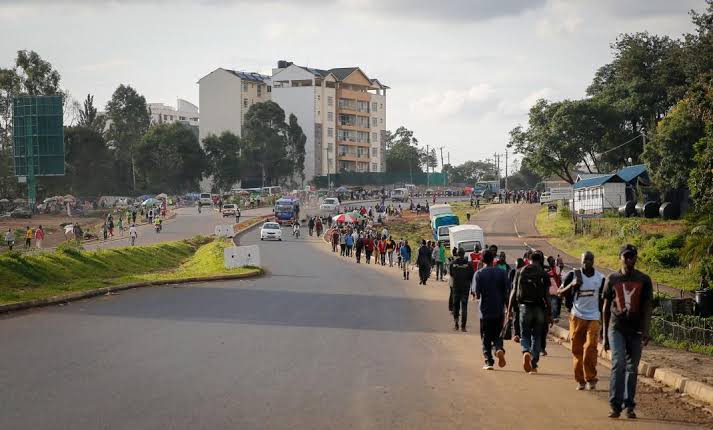 Simone says he sends about 1,000 back to the village every week for his family. He says in a month, he's sends at least 5000, and therefore saving the 3000 fare gives him a boost in paying school fees for his boy in form two. Simon hopes that his son would study hard and one day become successful to eventually save him from all the suffering he's been through. He also believes his son in high school would one day pay fees for his younger siblings who are are still lower classes.

Simon's story is quite an inspiration to many, and an assurance that no matter where you find yourself in life, just keep working and hoping for the best. Be thankful for the little you get and focus on maximising on it. Please share this message widely.