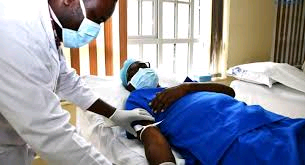 A court clerk was on Wednesday morning admitted in hospital after failed suicide attempt in Kirinyaga County.

Police in Gichugu, Kirinyaga County are now trying to get more details on what might have gone wrong as the court clerk was found sprawling on the ground in a suspected botched suicide attempt.

Gichugu Sub-county police commander Anthony Mbogo confirmed the report saying the locals found the victim not in his usual self at Kirinyaga stadium and reported the matter to the police.

Police officers who toured the scene said that the clerk had visible wounds on his neck. 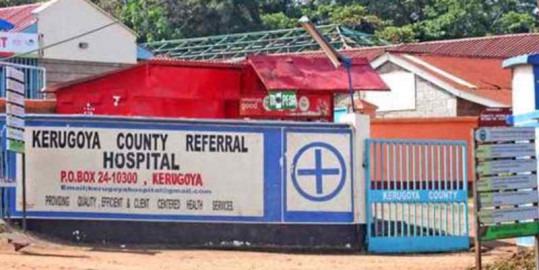 Several attempts by police to reach his family on phone proved futile.

The officers attributed the incident to work related stress and pressure, saying they are yet to establish the reason why the clerk wanted to commit suicide.

Foods to Eat When You Have Pneumonia For Quick Recovery

Why suicide? Possible cause of DJ Lithium's suicidal act his workplace