By ModernRogue (self meida writer) | 23 days

There was drama in Kiambu after a man who reportedly killed his brother was found dead in a mortuary. 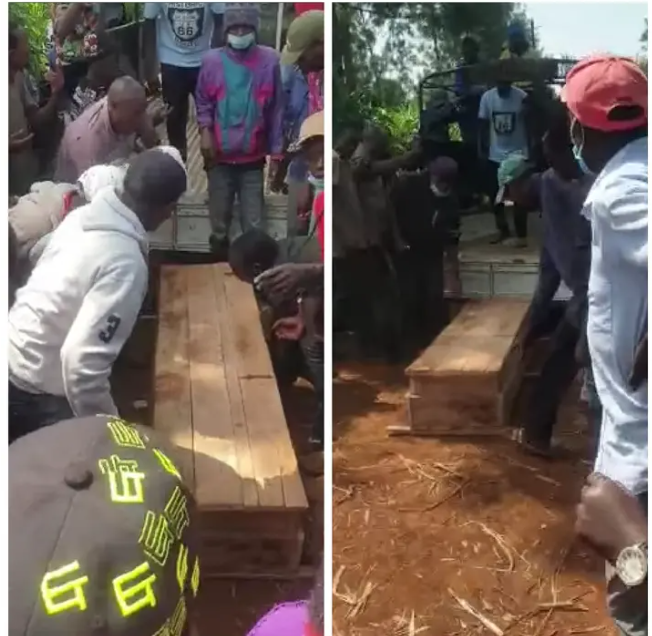 According to reports, the young man had killed his brother due to inheritance misunderstandings.

The man, called Kariuki, had gone missing after commiting the evil act of murdering his brother.

Days later, the dead body of the young man was found in a morgue in Kiambu. It is reported that no one is aware how the man died.

The villagers reportedly decided to bury him 'like a dog'. His burial had no any plans and arrangements.

In a video which has gone viral on social media, the coffin of the man is seen being thrown into his grave. Also, a lot of insults are heard from the residents who are burying him.

Watch the full video of the incident here.

What do you think should be done to prevent inheritance misunderstandings? Share your opinion down below. 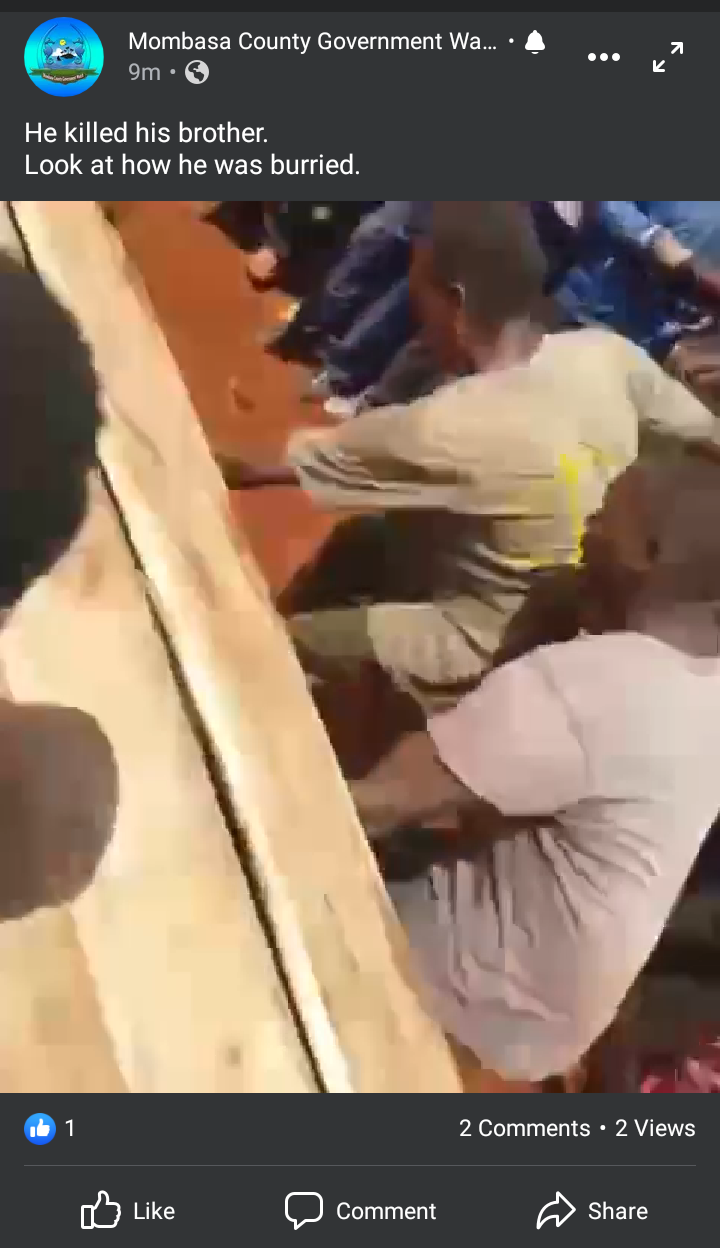 5 Facts About Rachel Ruto, you may not know.