Good Job for Our RDU, BPU And AP Special Forces For Lamu Raid

By AnamNews (self media writer) | 11 months ago 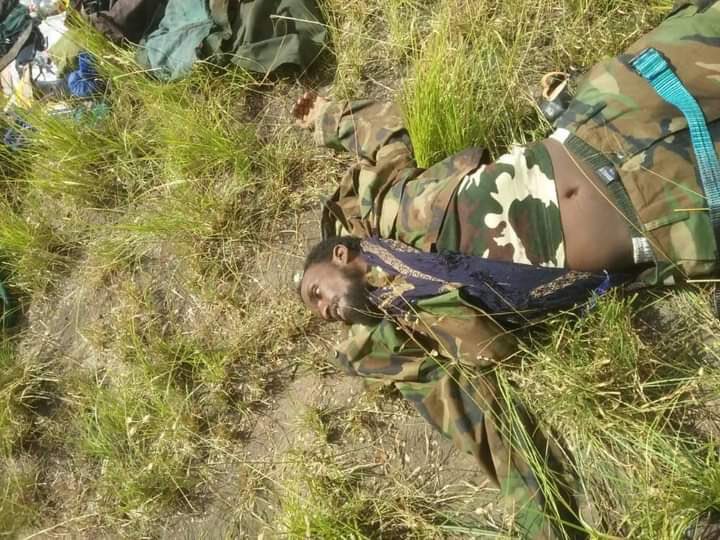 A military team drawn from Rapid Deployment Units (RDU), Border Patrol Units (BPU) and Administration Police (AP) Special Forces wing yesterday morning stormed an Alshabaab malitias camp deep inside Boni forest, Lamu in South East Kenya. Several Alshabaab malitias killed and others were arrested. This happened just at a close proximity to US Naval base in Manda, Kenya. The Camp Simba is at Manda Airstrip. The camp is used by Kenya and United States Troops and is located in Manda, Lamu County. 

Some of the equipment recovered were Solar Panels, Hand Granades, several round Ammunition, Radio calls, AK 47 and G3 machine Guns among other sophisticated weapons. 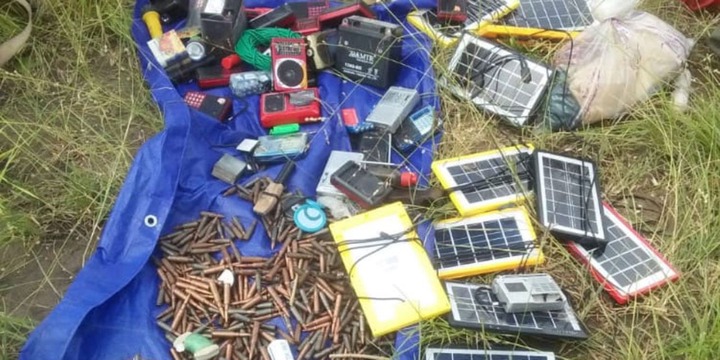 I have heard some Military experts advocating for on foot hunt and eliminate terror organization in remote areas. Philippines has successfully managed to end terror cells in their Country's remote areas using this tactics. Good work RDU, BPU and AP Special Forces for that huge disruption.

Though foot hunt is one of the riskiest operations but is very effective, If it's intel driven. It must be intel driven. National Intelligence Service (NIS) is doing a good job along Lamu. I guess this guys were catch because they forget to set up booby traps along their radius. 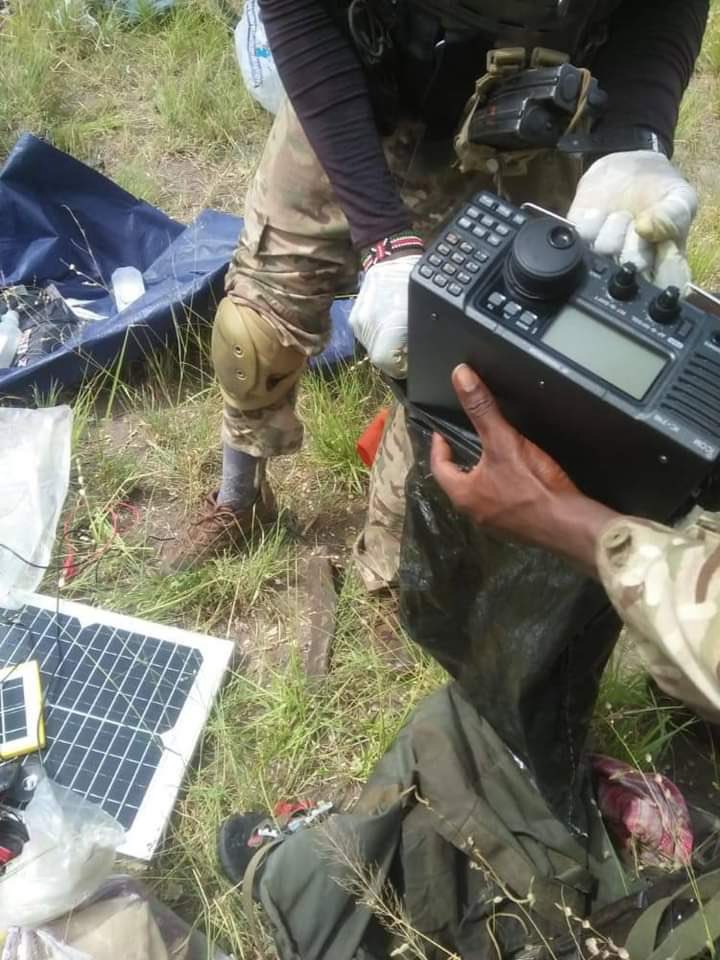 In many instances even for yesterday this Somalia Militias appear to be in our Forces Uniforms. However, at a close look you will notice those Alshabaab uniforms are old American patterns found in Somalia whereas Kenya Uniforms are old British DPMS.

Combine units of AP Special Forces, RDU and BPU seems effective in border security. AP Special Forces unit is getting good at ambushed and raids. This is not their first time, some few weeks ago they raided an Alkebab camp and captured two Alshabaab malitias alive.

On the other hand KDF Special Forces too is continuing doing what they're best at. on 26th of December,2020 a unit of KDF Special Forces Operation Group tracked and traced members of the Somalia terrorist group in lower North Eastern Kenya and killed tout 30 members group. 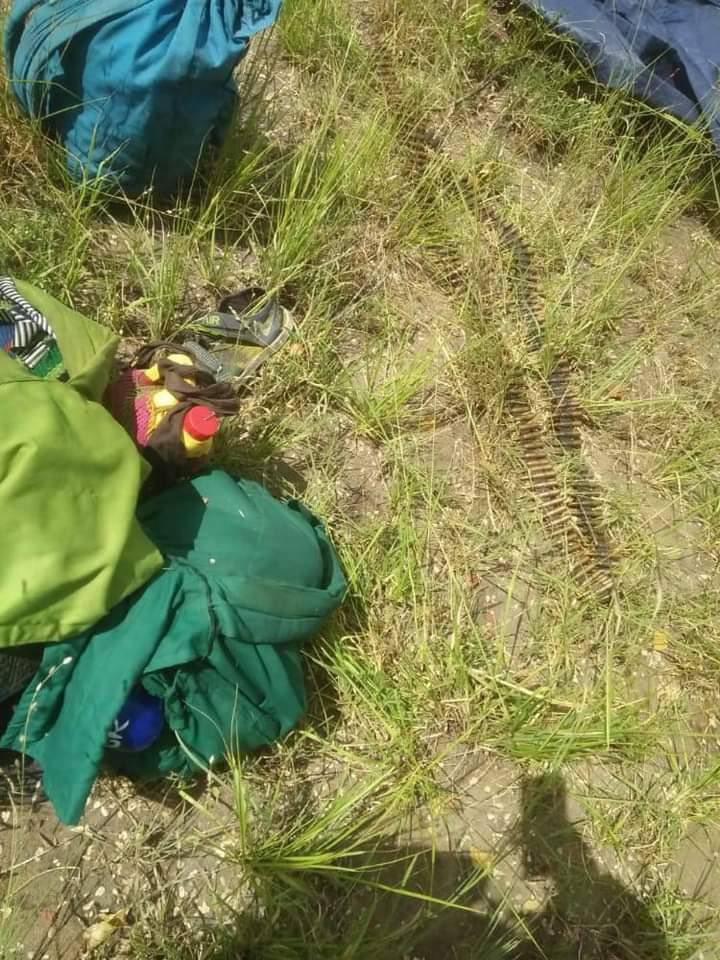 Content created and supplied by: AnamNews (via Opera News )

Govt WARNS, Set Deadline & Issue List of Key Services to be Unavailable to All Unvaccinated Kenyans