By Benadhizo (self media writer) | 11 days ago 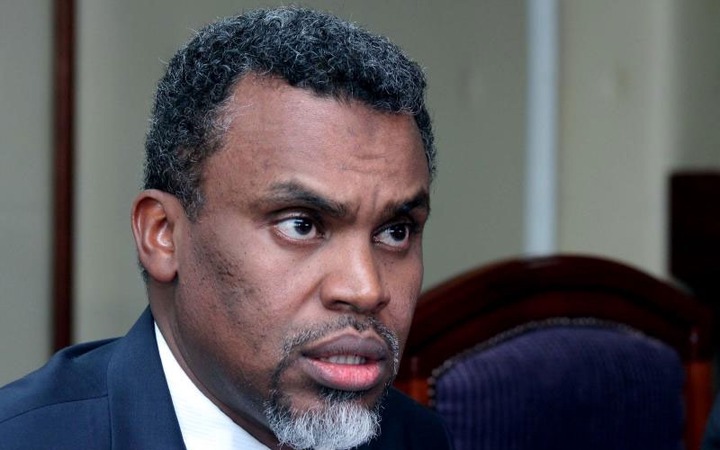 Noordin Mohamed Haji, is a Kenyan advocate of the High Court of Kenya, a position he has held for the last 21 years and the current Director of Public Prosecutions, replacing Keriako Tobiko who resigned in 2018.

He is the second Director of Public Prosecutions after the promulgation of the Constitution of Kenya 2010, which made the Office an independent entity from the Attorney General's Office.

In the recent past, Noordin Haji has had controversies and contradictions between his office of the DPP and the office of the George Kinoti (DCI).

The feud over the investigation and prosecution of suspects in the murder of businessman Tob Cohen exposed the simmering tensions between the Director of Public Prosecutions (DPP) and the Directorate of Criminal Investigations (DCI) boss.

While the two offices worked seamlessly at the beginning, and the appointment of their two heads was celebrated as fresh breath in the criminal justice system, the two seem to be at loggerheads. 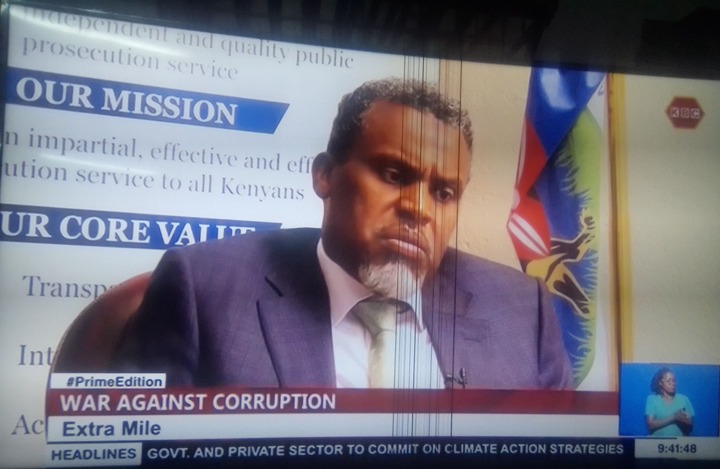 Tonight during a live interview with KBC Journalist, Noordin Haji was asked about why some of the cases like the KEMSA scandals have not been prosecuted? He responded by saying that he (DPP) is not ready for the prosecution. However, he said he will prosecute it when ready.

Noordin was also asked about their relationship with the DCI George Kinoti, then he responded by saying that there might be misinterpretation between their job in the Constitution or even personality differences but that does not mean they are not okey.

Finally when he was asked his take on losing his job, he responded by saying that, he is Aman of God and he knows that when he loses his job, God has better plans for him. He added by saying that he will only loss his job after the President's forms a tribunal that will determine whether to leave the work or not. He finally said that Hii Kiti So ya mama yake this he is aware of the fact that he will at one point Leave the seat.