By Favour (self media writer) | 5 months ago

Lucy Njoki has painfully narrated how she lost her husband due to cancer and one years later her daughter got into an accident and died on spot. 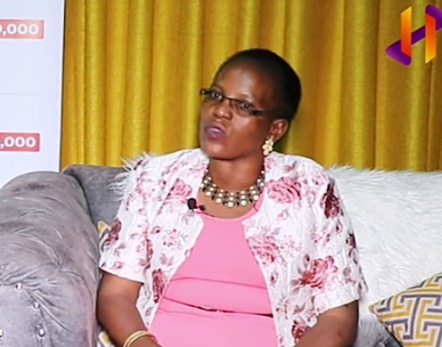 According to Lucy is that her husband woke up one morning and he told Lucy that he was having pain in his stomach and she decided that take him to the hospital and after the doctor did the test he broke the bad news to her.

Lucy says that the doctor told her that her husband had only two months to live because the cancer was at the last stage and the doctor asked her to take him home to have last days with the kids but she insisted he stay in the hospital but after one month her husband died. 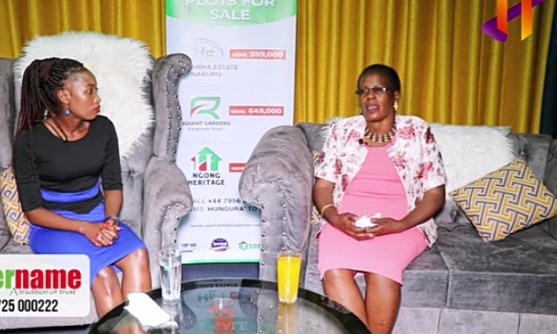 Her daughter by the name Nyambura had joined university and she was in her first year and as she was going to pick her aunty from bus station she was hit by a car. and she died on spot.

Lucy says it's has being seven years since her daughter died but up to date justice has never be served as the police and court were bribed and they don't follow up the case now. 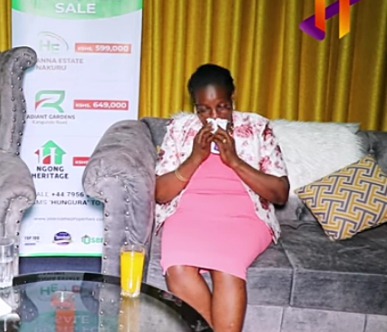 She is now pleading with any lawyer who can help her with her daughter case so as justice to be served as expected because her justice has being delayed and she is almost losing hope of get it for her late daughter.

Just In: Car On Fire At Galleria Mall Roundabout

'' You Will Regret, I Will Investigate and Prosecute You'' Ruto Drops a Shocker to Uhuru

3 Ways On How To Escape The Victim Mentality.