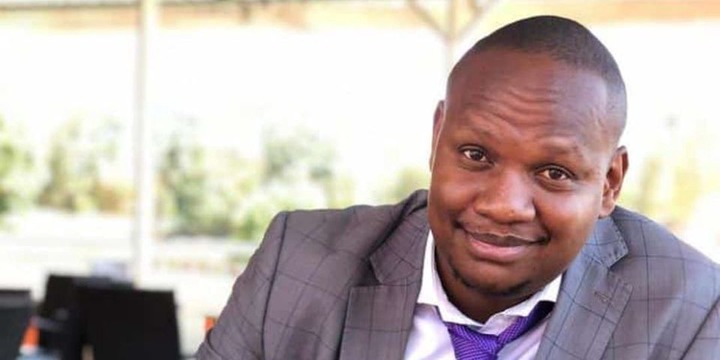 A State counsel attached to the Office of the Director of Public Prosecutions (ODPP) in Kitui County reportedly ended his life on recently, after spent the last hours of his life making merry with friends.

Few hours before his demise, Kevin Gesire, 34, he had been involved in a road accident where his car, a BMW 116, rammed into guard rails on his way home after a night out with his friends. He was later found dead in his apartment.

It still remains unclear whether the crash was an attempt on his own life, but the prosecutor did not show up for his assignment at the Kitui law courts yesterday morning. His lifeless body was then discovered in his house.

His colleagues and friends expressed their shock over his demise, after police broke into his house and found his body dangling from the bathroom window.

Mr. Gesire had not shown any signs of depression but had left a suicide note that suggested he was struggling in life, according to his senior colleague Assistant Director of Public Prosecutions Bonnie Okemwa.

"He left a suicide note that said he was unhappy for not clinching a job as a magistrate during recent interviews at the Judiciary," stated Okemwa as reported by the Daily Nation.

According to close sources, Gesire went partying after work on Monday evening until late into the night. While returning home, his car rammed into road guard rails, suffering an extensive damaging.

Friends assisted him to tow it to his house. Kitui Central Sub-county Police Commander Chrispus Ogutu dismissed out murder speculations, adding that his house was locked from inside and a belt found around his neck.

To that extend, the Police boss stated that they were treating the matter as suicide, but a postmortem examination will reveal more details.

Gesire's colleague who spoke on anonymity revealed that the deceased had been battling debts and marital woes, and had recently separated from his wife.

The  damaged car was towed to the Kitui Police Station while his corpse was moved to Tribute Funeral Home in Syongila.