Things Not Sitting Well For Alfred Mutua After, An Alleged Bomb Attack Is Linked To Him

Mwangi Has been in the public limelight for all the reasons (good and bad) and yesterdays incident has left him infuriated after he received heartbreaking news from his nightguards that were Manning a house of his that was under construction. 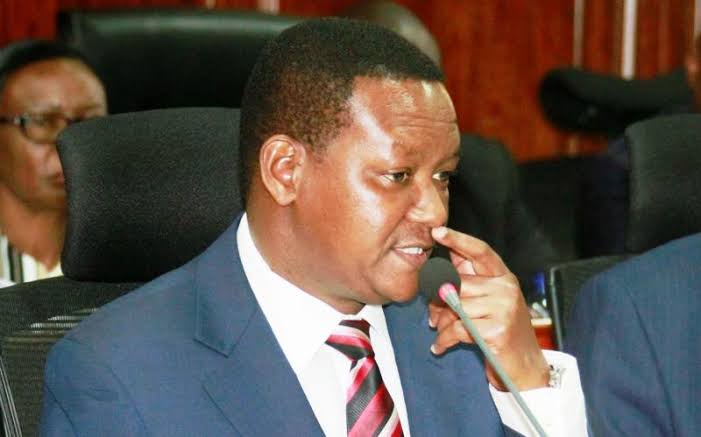 According to one of the night guards that is also a witness of the terrible act. He informed that while he was inside their compound at night he was shaken up by a loud blast that forced him to take flight.

He later returned to the house after the noises had seized and discovered that a section of the building had been blown up. 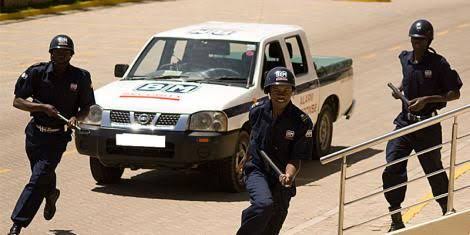 And a large hole was visibly exposing the foundation of the house. It is then that the guard assembled fellow guards and inspected the area to find anyone responsible for the terrifying act. 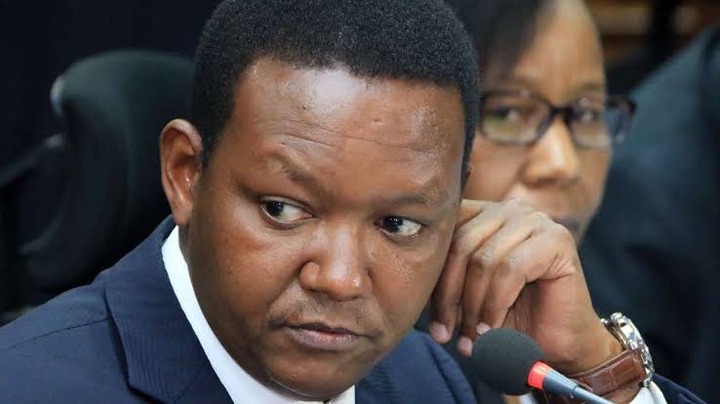 They also made a video and quickly shared it with the owner of the house(Boniface Mwangi) who later rushed to the scene upon getting news of the tragedy.

Mwangi has now responded to the attacks. He has blamed Machakos governor Alfred Mutua as the man behind the terrible job. 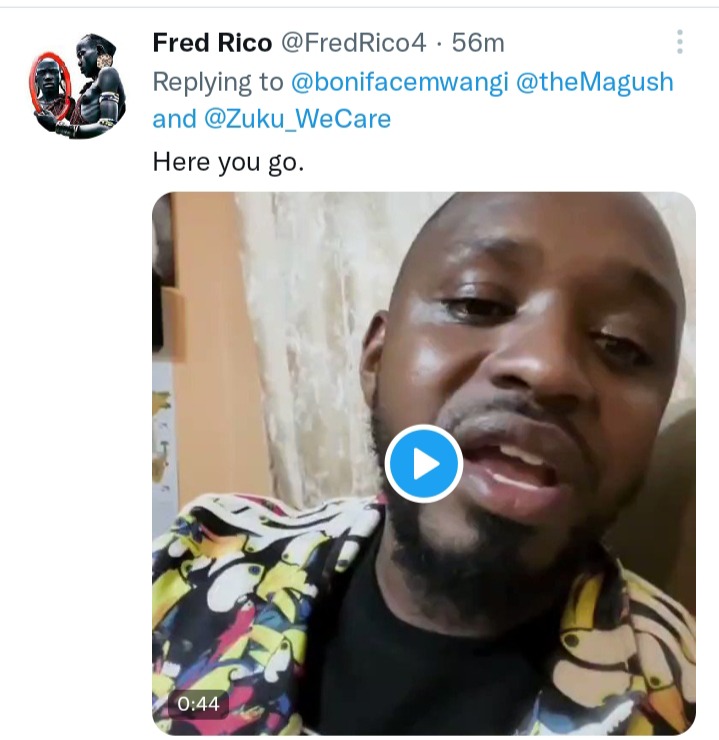 Revealed : 3 Things Trapped Miners are Asking For From Inside the Mine

Things that only men in long term relationships can understand

Three More Miners Rescued From Abimbo Gold Mine After 6 Day's.