Detectives drawn from the Directorate of Criminal Investigations (DCI) launched a manhunt for suspects accused of vandalizing railway lines.

On Monday, December 5, the detectives nabbed a lorry loaded with over 60 rails in Rongai, Nakuru County.

According to a statement issued by DCI on the same day, the suspects deconstructed the railway line and loaded the metals into a waiting lorry.

By the time the officers arrived at the scene, the suspects had already loaded sixty-five rails and 120 slippers.

Upon seeing the officers, the suspects fled, leaving the lorry behind at Burgei village.

“The loaders and the lorry driver immediately took off, leaving the lorry, registration number KCH ***T, loaded with the vandalized materials,” detectives reported. 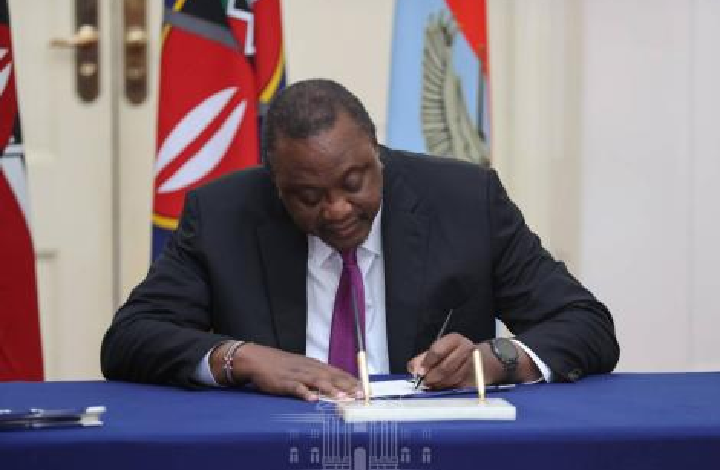 According to the DCI report, criminal activity occurred at the railway line that runs from Rongai to Kampi ya Moto and Solai.

Detectives on duty also recounted an instance where normal operations were halted following the vandalism.

“In one instance last year, vandalism of gauge blocks along the standard gauge railway line led to stoppage of operations for two hours, as railway engineers and security officers inspected the extent of the damage caused to the critical national transport infrastructure,” the DCI report read.

The officers added that the suspects could face economic sabotage and terrorism-related charges.

Before the end of his tenure, former President Uhuru Kenyatta banned scrap metal businesses issuing an order to the officers to arrest and charge vandalism suspects with treason.

“As of today, we have put a moratorium on any scrap material until we have put in place proper guidelines that will ensure that that material is not coming from the investment that the Kenyan people have made,” Uhuru announced while addressing police cadet graduands at the Kenya Police Training College in Kiganjo in January 2022.

However, the ban was lifted in April 2022, with the government demanding that traders be vetted at the county level before being allowed to engage in the business