By Kenyanchannel (self media writer) | 3 months ago

Mario Lazarica, aged five years old, was found with serious injuries in Earlsdon, Coventry, according to official reports, the area medics who arrived just a few minutes after the incident were unable to save his life, a woman aged 49 who is not Mario's mother -has been arrested for murder , she is the prime suspect. 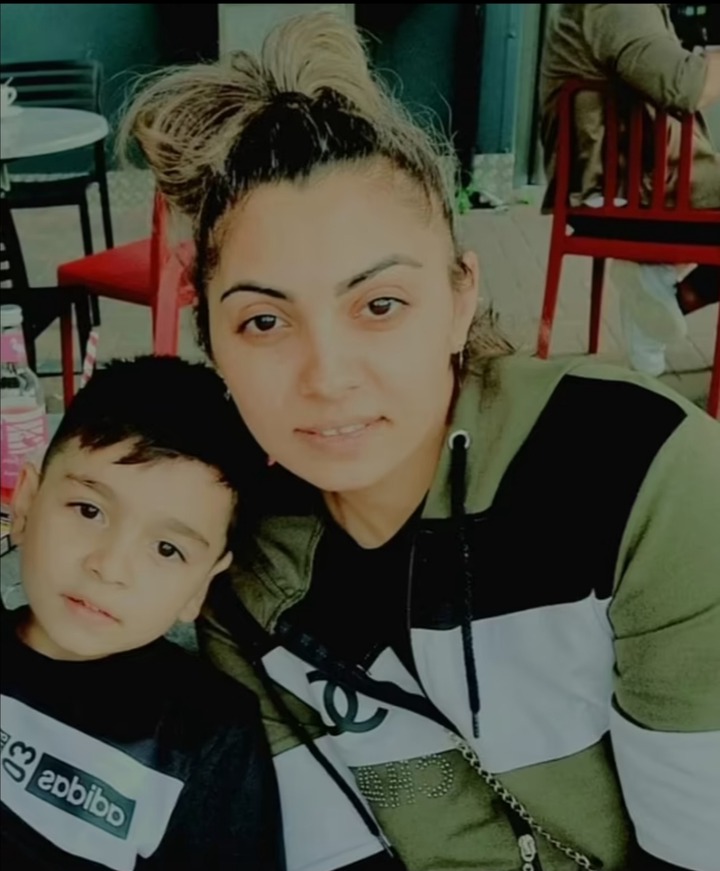 Witnesses reported to the police, saying that they heard the mother screaming 'my child, my child' as her five-year-old son was 'snatched and stabbed to death' the mother of the deceased was identified as Cristina, neighbors added that the mother was also shouting saying, 'call the police, call the police' as she was seen running to a nearby Co-Op for help, unfortunately, the son died. 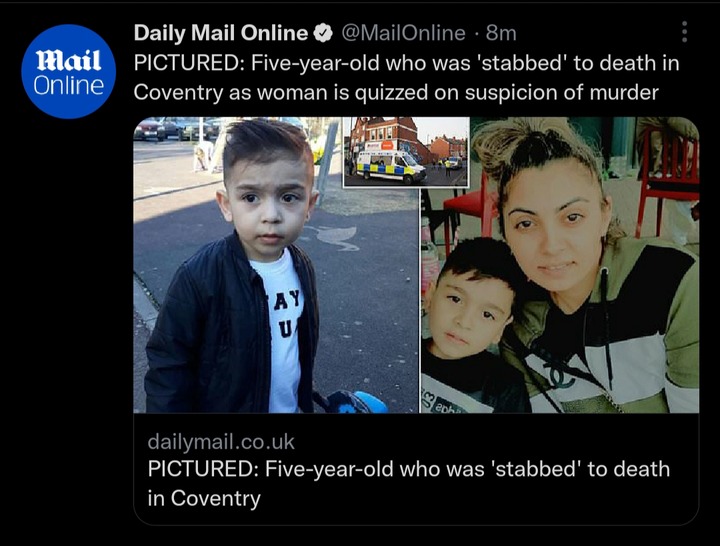 The 5 year old child was shot on his 6th birthday party. The good news is that, the police have arrested a 49-year-old woman, and she is in custody currently and an extensive investigation is underway. May the soul of the little boy rest in peace as justice for his death is served. 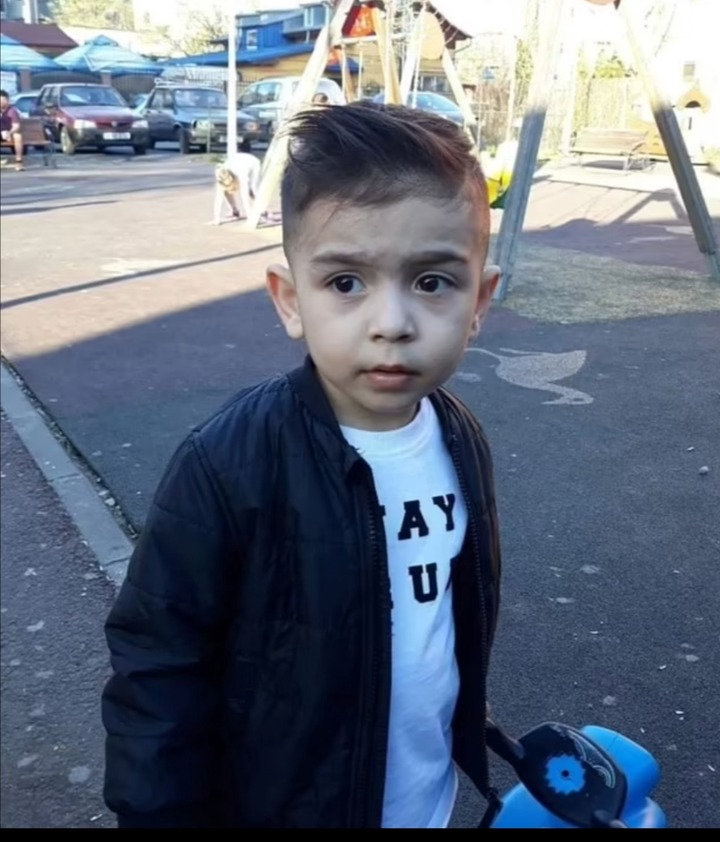 Content created and supplied by: Kenyanchannel (via Opera News )