By Djrhymez (self media writer) | 23 days ago 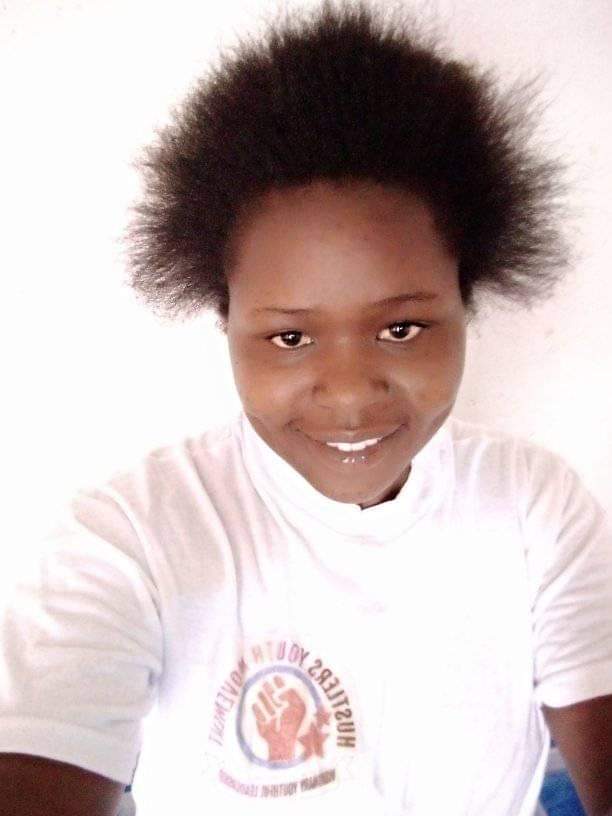 Last evening, Kenyans and students at the Laikipia University were treated to a piece of shocking news after a man reportedly stabbed a student to death in cold blood.

According to sources, the rogue man (Bodaboda operator) ruthlessly killed a young girl Gertrude Chepkoech for a mysterious reasons.

Reports from the media indicate that Gertrude was a first-year student at the facility taking a course in English literature.

Unconfirmed reports indicate that the rogue rider only identified as max had traveled all the way from Nakuru to see his lover a student at the facility.

Last week the same man was reportedly chased away by the hostels' Management after he refused to leave the facility.

Eyewitnesses recounting the last moments before Gertrude was murdered said they saw the rogue rider enter her room and locking it.

What followed was pure horror as she screamed in pain for help as the ruthless Bodaboda operator stabbed her severally. 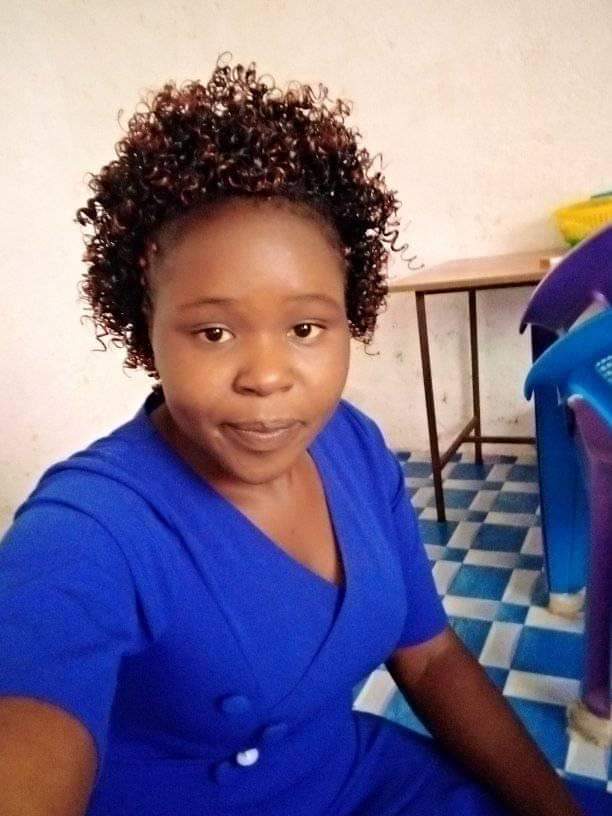 After several agonizing minutes, irate students managed to open the hostel's door, sadly Gertrude was down laying in a pool of blood and still bleeding profusely.

The rogue rider shocked many after he tried to take his own life using the same knife.

He stabbed himself in the stomach, exposing his intestines, and also added another knife to his chest.

The blood-thirsty mob was not convinced he would die and they rained on him with all manner of crude weapons at their disposal.

He was however saved by cops before he passed on and was rushed to the hospital.

This shocking incident took place a day when a case against another student murdered under such circumstances Ivy Wangechi was being read at the courts.

Her close friends and colleagues have flocked the internet expressing their deepest condolences after the loss. 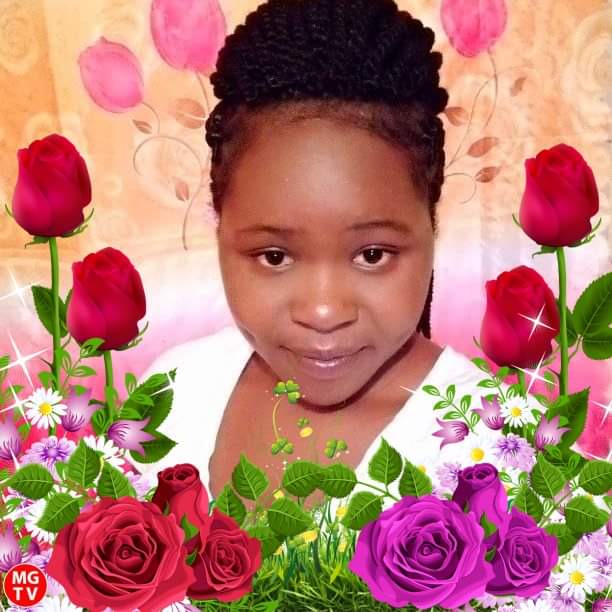 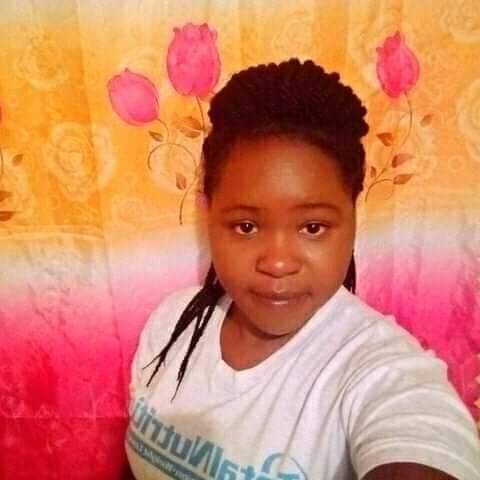 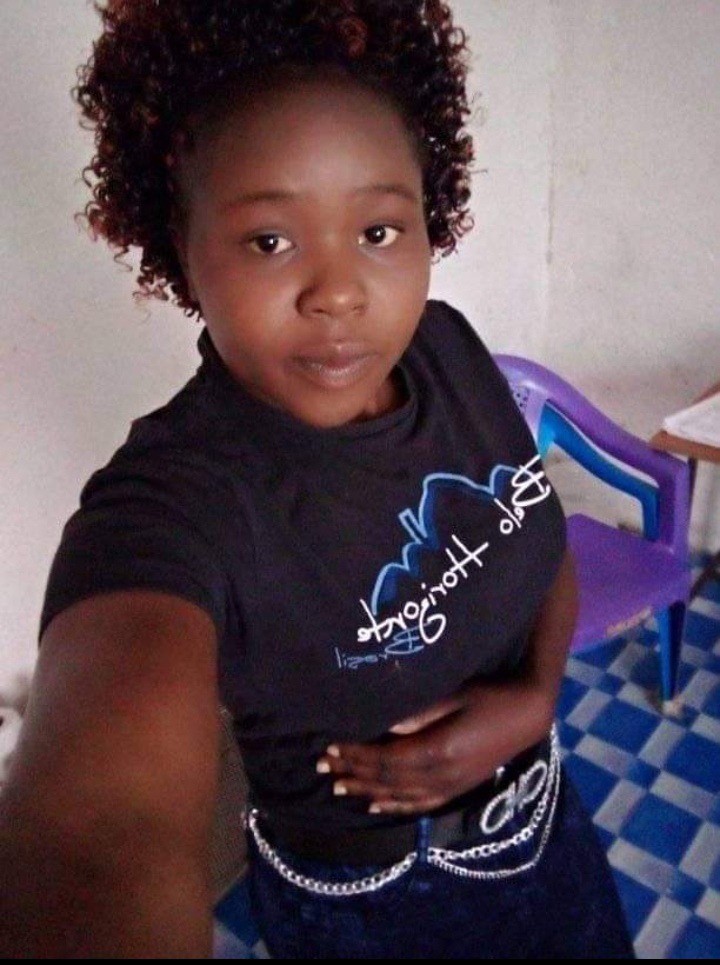 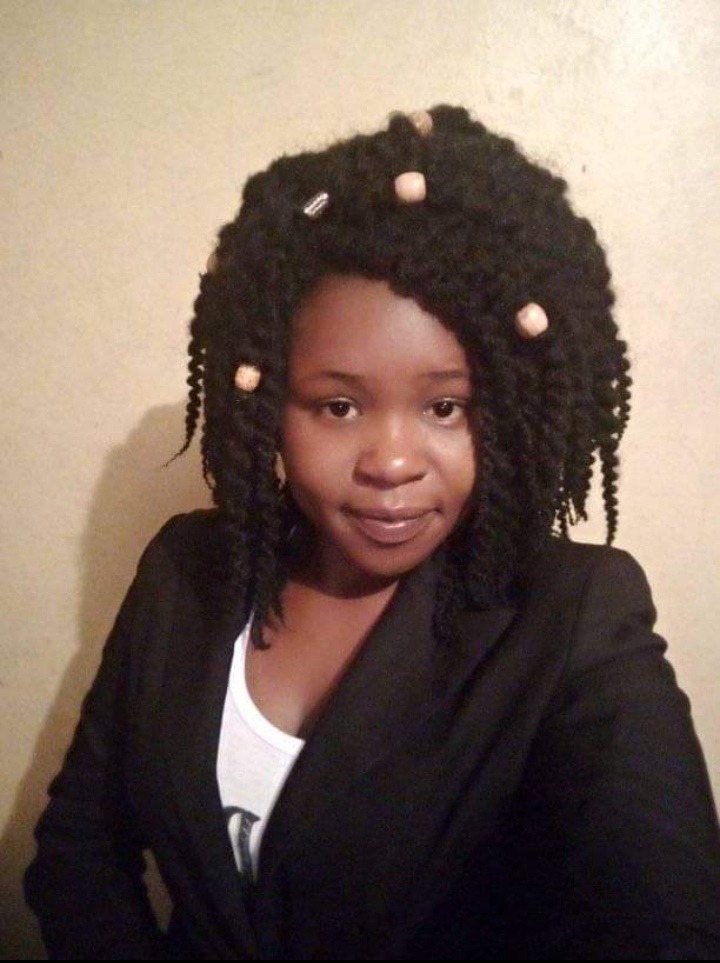 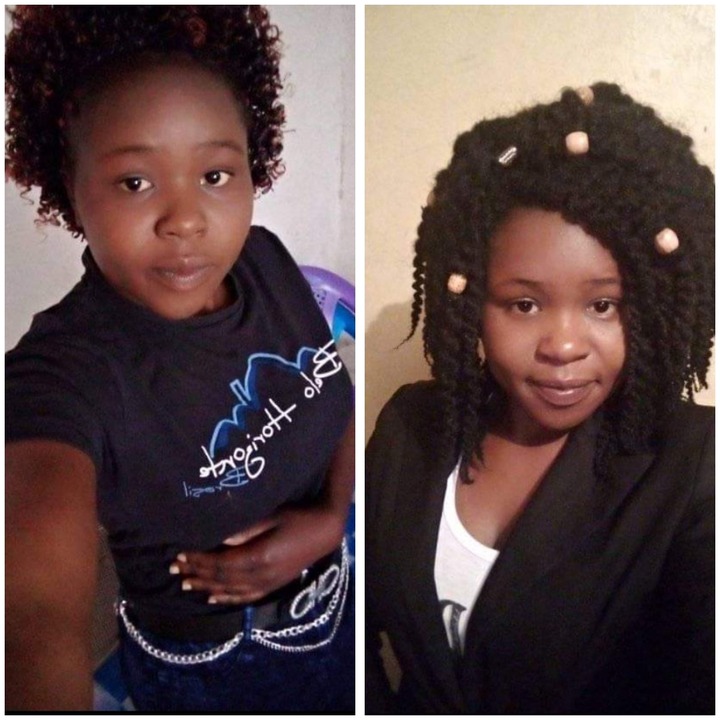