House Boy Killed After Forcing Boss's Daughter In Bed, Slept With Her Then Killed Her And Buried Her

By Mousecreativity (self media writer) | 2 months ago

A 22-year-old house boy in Nambacha village, Kakamega county has been killed by an irate mob after he reportedly slept with a 6-year-old girl before stabbing her to death with a kitchen knife and then burying her body in a shallow grave inside a maize plantation.

The deceased identified as Abollo Sifuna was killed on the spot, before his death, he worked as a casual labourer at a home where he killed the girl. The incident took place when he was left by the parents of the home to take care of the children when they were away.

According to Linet Waswa, the young girl's mother who works as a trader in the locality, she trusted the boy with her child and wishes she could have known that he was dangerous. She says the boy was very hardworking as he helped him with all house chores, she however cited that he was a drug addict but that couldn't change the fact that he was trusted.

The locals described the suspect as a reliable person who showed no signs of causing harm to the children. Richard Omanga, the area OCPD confirmed the incident as he called members not to take matters into their own hands. Meanwhile, the deceased bodies were moved to Kakamega hospital awaiting autopsy. 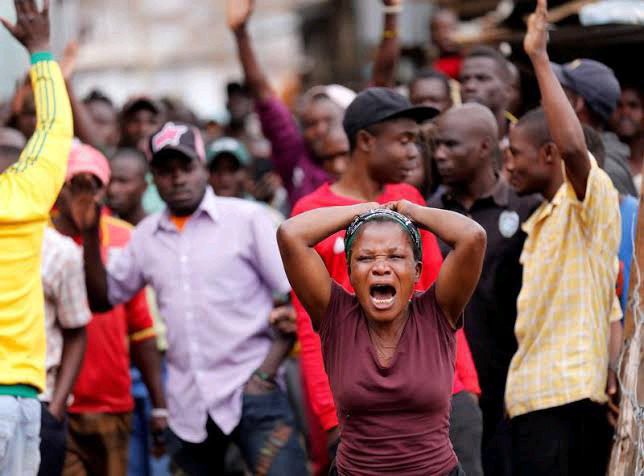 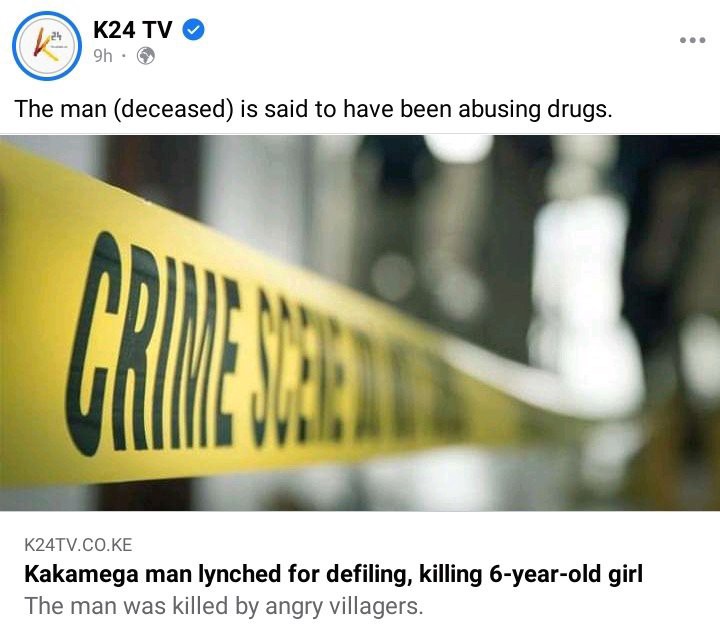 Content created and supplied by: Mousecreativity (via Opera News )