By KimaniOsoro (self media writer) | 3 months ago

Two murder suspects that are wanted in the United Kingdom have this morning been arrested by the Directorate of Criminal Investigations in a joint operations with a team from the UK. 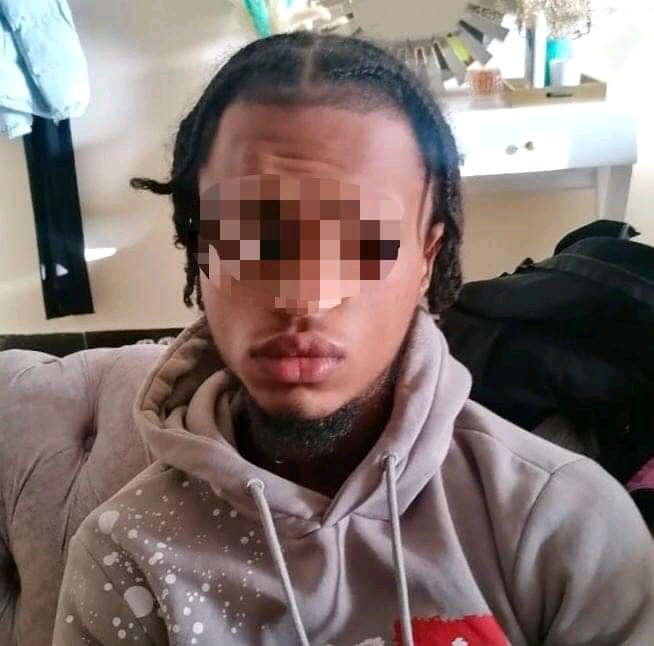 The two suspects who are said to be involved in the stabbing of a young man in the United Kingdom, were arrested at the upmarket neighborhood of Kilimani where the rich are known to abode according to the DCI Social Media Page.

Mohamud Siyad Abdihakim, who is 24 years old was arrested at Al Dar Apartments which is one of the high end buildings in the area where he has been hiding since 2019 when he fled from the UK. 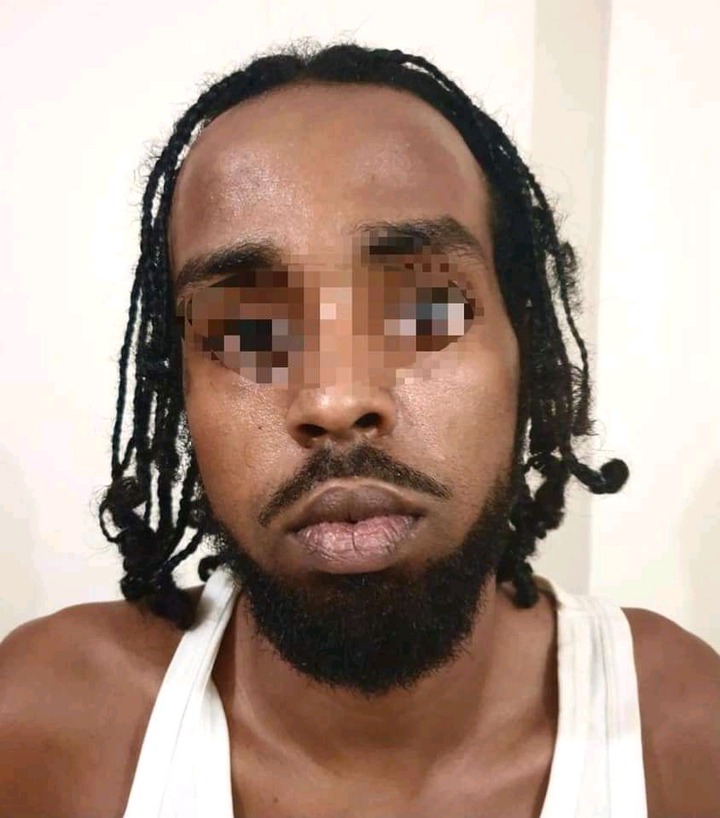 Tariq Kennedy Mangal, a 21 year old was arrested in a house in Mideya Gardens where he has also been residing since he made his escape from United Kingdom in 2019.

The two murder suspects are being held at the Directorate of Criminal Investigations Headquarters before they are extradited to the United Kingdom to face murder charges there.