By Description (self meida writer) | 14 days 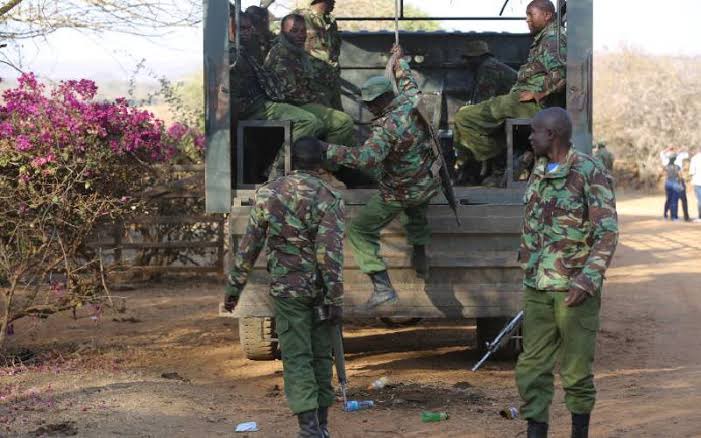 The government yesterday deployed troops to co-operate with other security units in an operation to restore order in the war-torn areas in Laikipia County.

This happened as tension continue to rise in the area for seven days in a row. Two military helicopters were sent to assist security forces in the operation. Yesterday, heavily armed bandits torched Mirigwiti Primary School in Laikipia West area, where they later opened fire on security forces for 15 minutes. Later, they managed to escape. The bandits invaded and torched the school as the Rift Valley RC George Natembeya was launching a security operation at Ol Moran.

This was only four kilometers from the school. According to Natembeya, who arrived in the area shortly after the incident, the bandits used even more powerful weapons than the police involved in the operation.

As of yesterday evening, two helicopters were flying over Laikipia Nature Conservancy and the surrounding area. According to reports, one security official who is aware of the details of the security strategy, the helicopters belong to military who will assist the security units to enable them sweep out the bandits who have disrupted peace in Ol Moran. He said the decision was reached at a meeting involving the National Security Advisory Committee (NSAC) on Monday as a way to strengthen strategies to deal with the bandits.

However, villagers from several parts of the Ol Moran area, Laikipia West, continued to flee the area fearing that the bandits may continue to attack them. To date, about 50 houses have been set on fire in Kisii Ndogo village. Aside from carrying out the killings, the bandits have caused extensive damage to property and crops and have stolen thousands of cattle. As of yesterday, many residents were fleeing for safety in churches, police stations and other places they consider safe.

However, the bandits seems too daring as they appear to challenge the security officers who are carrying out an operation in the area. A shocking incident however happened after the bandits managed to drive away herds of cattle as police officers watched. The security officers were engaged in a fierce gunfight leaving them with no other option but to let them go scot free. George Natembeya revealed that the bandits are never scared by police officers citing that they usually engage the police in a gun battle before escaping. However, Natembeya says that the bandits will feel the presence of the government. 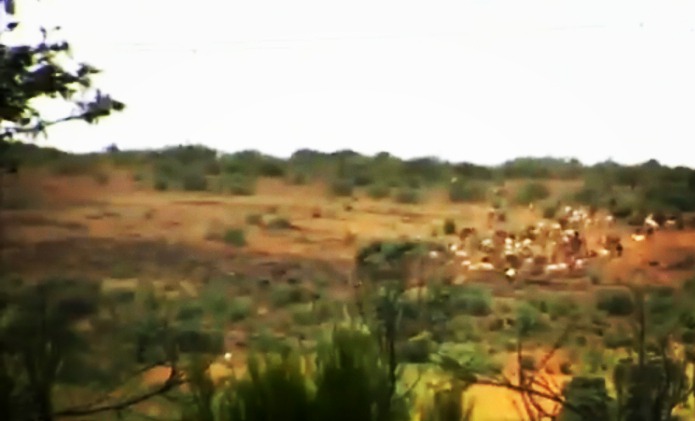 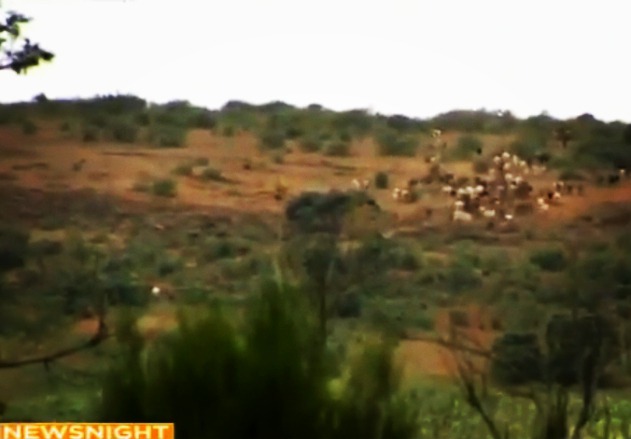 Shockingly, the bandits were captured on camera carrying a black flag high as they drove away animals which might be their sign of celebration to indicate "a mission accomplished." 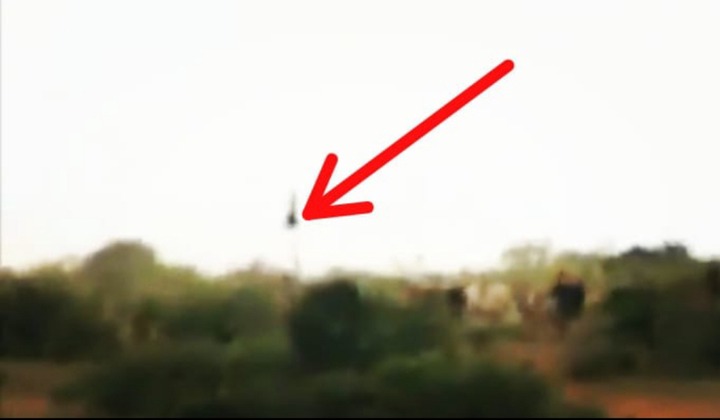 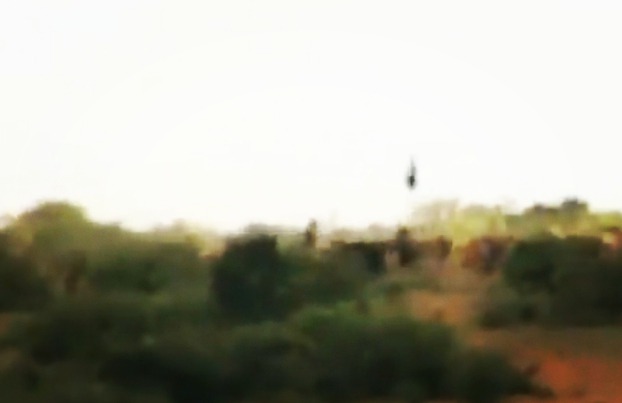 A black flag is historically used as a symbol of anarchism. It is commonly used by pirates. Anarchism is a belief in abolition of societies.

Local leaders are now calling upon the government to deploy military in the area in order to restore peace and enforce order.