Meet The Man Behind The "Little Boy" Bombing In Hiroshima That Left Over 140,000 People Dead

By Magere (self meida writer) | 1 months

The man beyond the Hiroshima bombing. 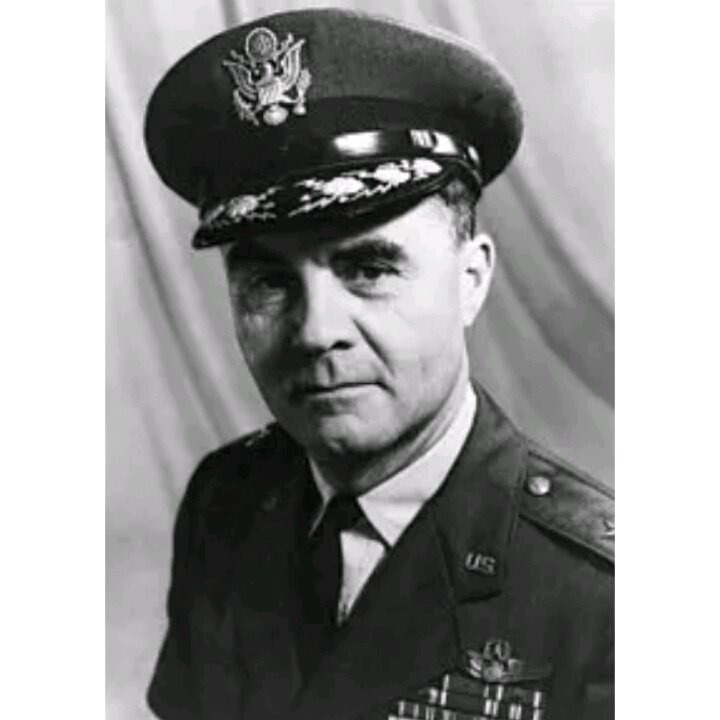 A US bomber dropped the uranium bomb above Hiroshima city on August 6,1945, killing an estimated 140,000 civilians.

The destruction was unprecedented in military history. The city was instantly leveled.

Around 80,000 people were killed and another 35,000 were injured as a direct result of the explosion.

Who was the one who exploded the atomic bomb in Hiroshima?

The nearly five-ton bomb was dropped on Hiroshima, Japan, by Paul Tibbets' B-29 bomber. 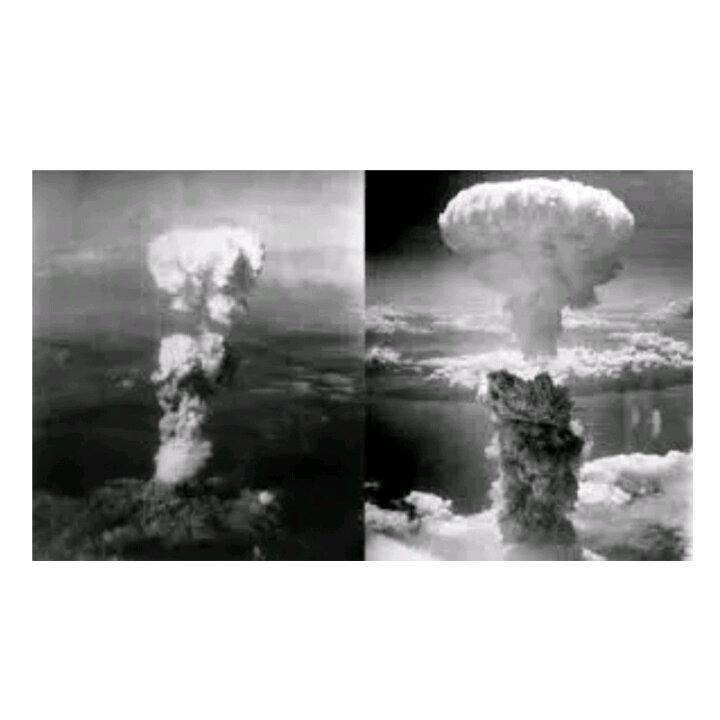 Tibbets enlisted in the Army Air Corps in 1937 and flew several bombing missions over Europe during WWWII.

In September 1944, he was given order to find the best pilots and train them for the Manhattan Project, a top-secret mission. On August 6, 1945, he and his crew set sail from Tinian with a uranium atomic bomb bound for Hiroshima, Japan, and an important Japanese Army headquarters.

He was still adamant that he had no regrets. In 2000, he told NPR that the idea that the atomic attack was morally incorrect was "hogwash."

He is best known for being the pilot of the Enola Gay, a B-29 Superfortress that dropped Little Boy, the first of two atomic bombs used in warfare, on Hiroshima, Japan.

Tibbets remained in the military after WWII, mostly advising military officials on the developments in the aviation technology. Serving as the commander of the two Strategic Air Command bomber wings and building the National Military Commander Center in Washington, DC were among his most significant assignments. Tibbets left the United States Air Force on August 31, 1966. 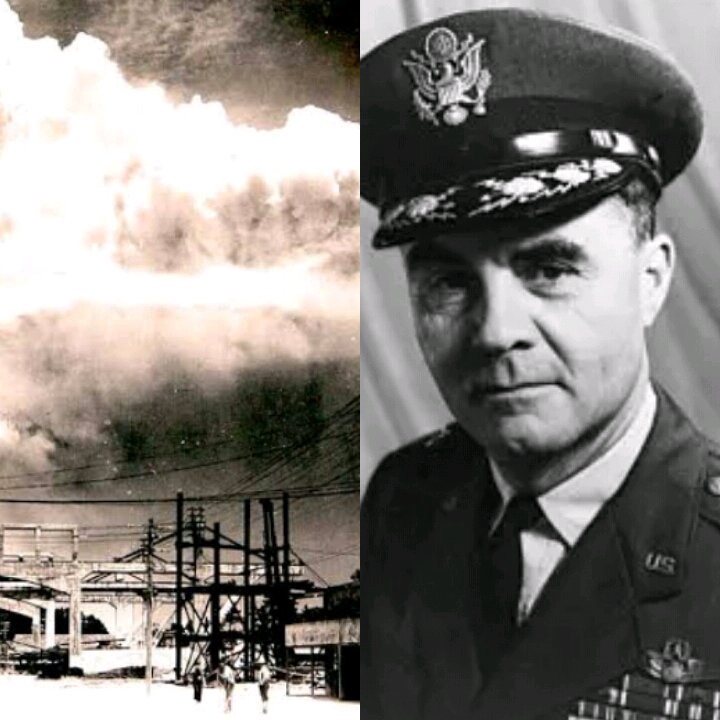 What are your thoughts about this man?

Did he deserve to live after the bombing?

Shoot Out Between The Police And Bandits Ongoing In Baringo County

DP Ruto Insists that he Will Go for the Top seat With or Without Uhuru's Blessings.

5 Most Powerful Guns In The World