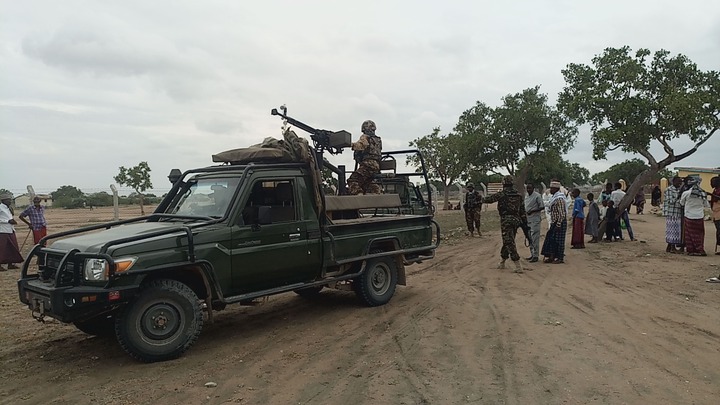 A passenger died on the spot while the rider of the motorbike they were travelling in escaped with serious injuries when they were hit by a police land cruiser in Lamu over the weekend.

The rider, identified as Mahad Ismael and his female passenger were riding from Hindi and headed to Mokowe Town before the accident occurred.

“It’s true. There was an accident involving a police vehicle and a boda boda rider. The rider and the passenger, identified as Mariam Were were headed to Mokowe from Hindi but on reaching the KEFRI Junction, they were knocked down by the land cruiser which was being driven from the Mokowe trading centre and was turning to the right,” said Mr Murithi. 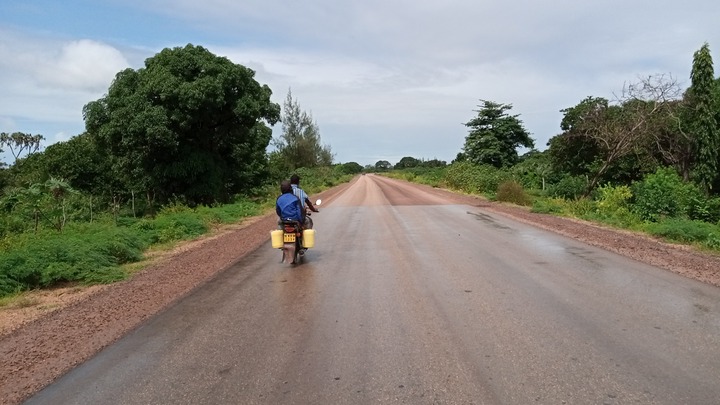 The rider was later referred to King Fahad hospital in Lamu Town for further treatment.

Mr Murithi advised cyclists to observe keenness while operating on the roads in the area and avoid speeding.

He also asked riders and passengers to ensure they wear protective gear while travelling.

“Let the riders and passengers wear helmets and reflector jackets to prevent further accidents. They should also ensure they make use of the traffic signages on the road,” said Mr Murithi.

This is not the first time that a police land cruiser kills a rider in Lamu.

In 2015, a 27-year-old Paul Mungai died on the spot after he was hit by a police land cruiser as he tried to cross the road on his motorcycle in Hindi town.

The land cruiser was heading to Lamu from Mpeketoni before the accident happened.

In July this year, a 21-year-old man died on the spot after his motorcycle crashed head-on into a speeding lorry near the Ndeu Roadblock along the Lamu-Witu-Garsen road. 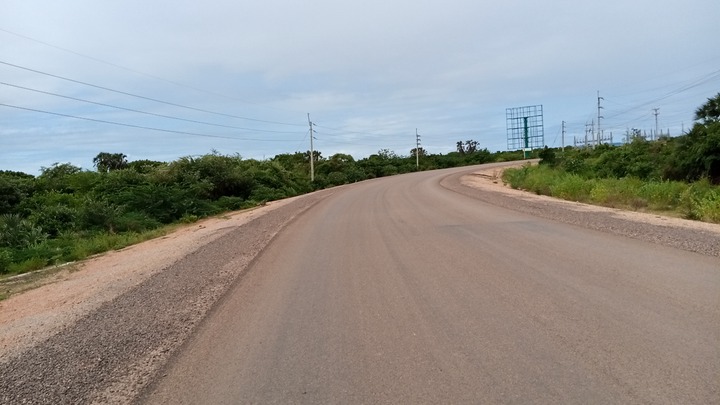 In December 2020, a 23-year-old boda boda rider died on the spot after his bike rammed into a speeding land cruiser at Mainguvu area along the Mapenya-Mpeketoni road in Lamu county.

In October 2019, three people were injured in a road accident involving a Kenya Red Cross Society vehicle and a Toyota Wish at Sese area on the Hongwe-Mpeketoni road.