Masten Wanjala Lynched to Death By Mob in Bungoma

By Gorgeous21 (self media writer) | 3 months ago

Masten Milimo Wanjala, the self confessed serial killer who escaped from police custody has been lynched by a mob in Mukhweya village Bungoma County. 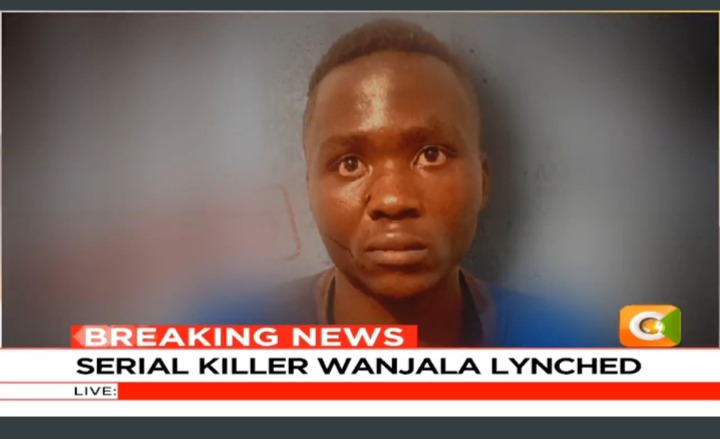 Wanjala was being held in Jogoo Road Police Station in Nairobi when he escaped on 13th October.

According to reports from Citizen Tv, the irate mob lynched the serial killer yesterday night after he was identified by locals as he was playing soccer. The exact time of death is unknown. 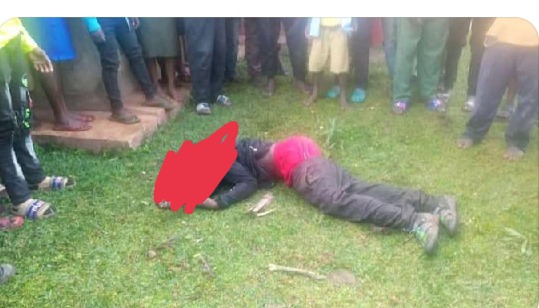 The area Chief Boniface Ndiara has confirmed saying that Wanjala was lynched to death by the mob last night. Wanjala was behind the murder of 13 minors and after the information of his inhumanely acts came to light the serial killer confessed to the murders and went ahead to show the police where he had hidden the bodies.

The news of Wanjala's death has come hours after his father gave out a statement concerning his escape from police cell.