By OtiGuru (self media writer) | 10 months ago 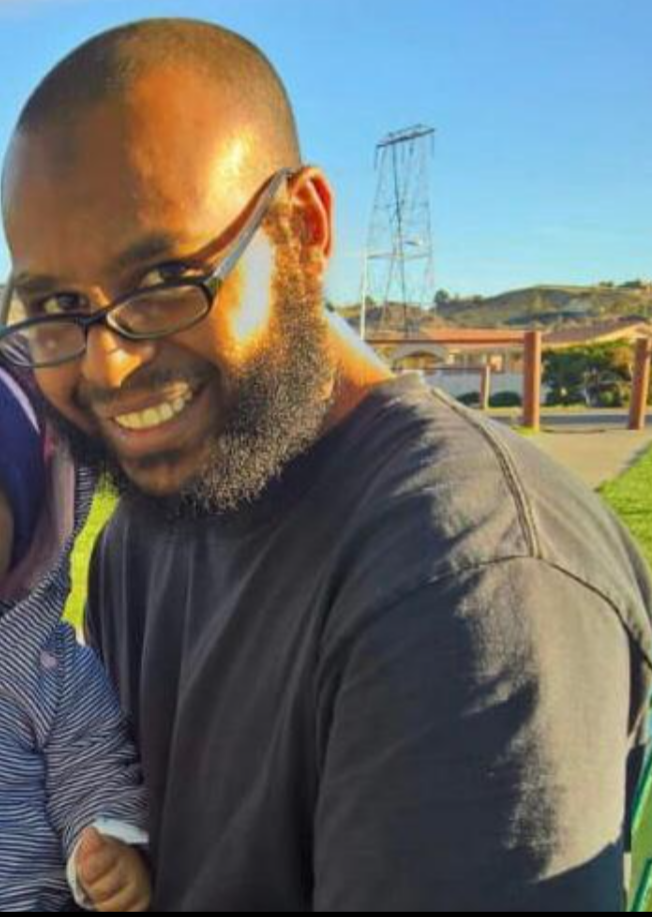 The family of Taimur Kariuki Hussein are seeking answers about the lost of Kariuki after the court ordered for his release.

Taimur was released by Kahawa Law Courts on June 28 but he has not been found.

Anti-Terror Police Unit (ATPU) are said to have arrested Hussein on June 11 2021 near Lamu.

His family learnt about his arrest the following day when he was presented at the court. 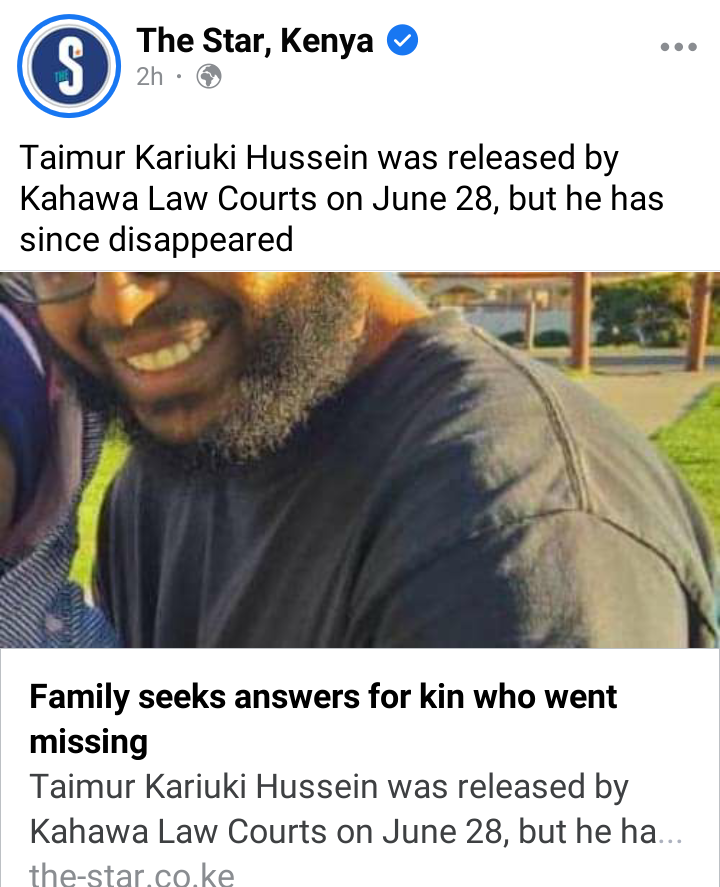 It is said that Hussein was injured and had a broken finger when he was presented in the court.

He told his family that the ATPU officers had beaten him for what tbey said that he had resisted arrest. 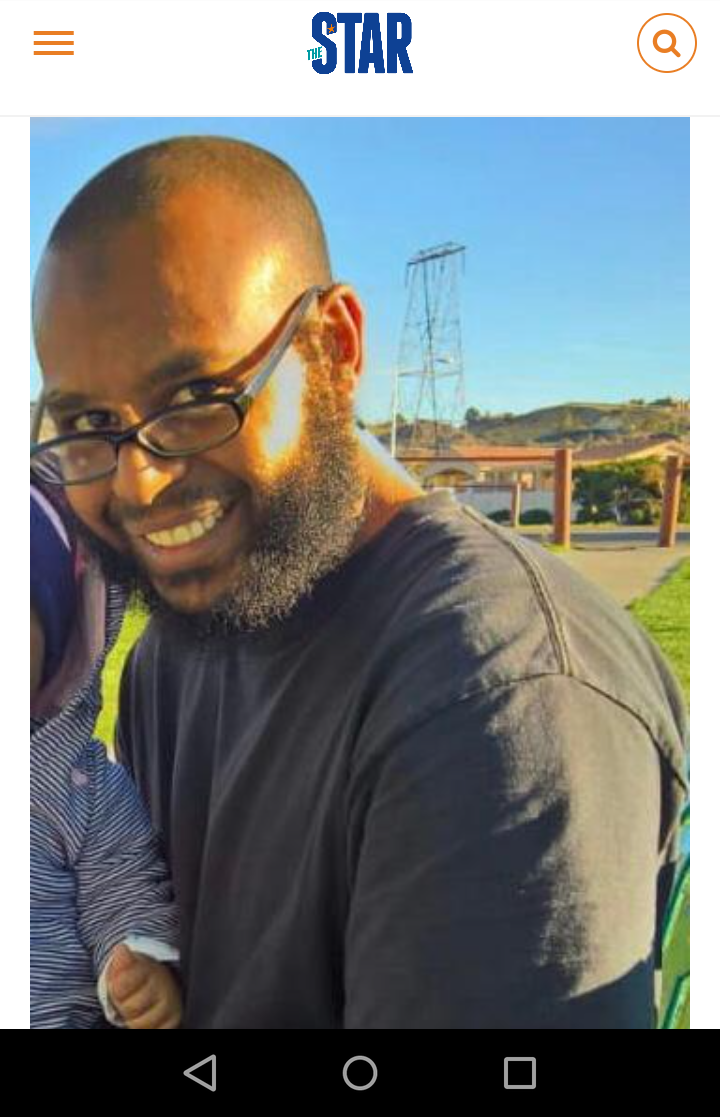 They did not give him access to his phone.The officers later dropped the charges of resisting arrest and introduced terror-related charges.

Hussein was transfered to Nairobi by the ATPU for further investigations.

On June 28 the court ordered the officers to release him unconditionally.

His lawyer said that Hussein was to be picked at that ATPU offices only to be told that he had been reased 30 minutes ago.