Police officers from Kericho are currently searching for a man who is reported to have attempted to force himself on a woman before he was stopped by a group of passerbys. 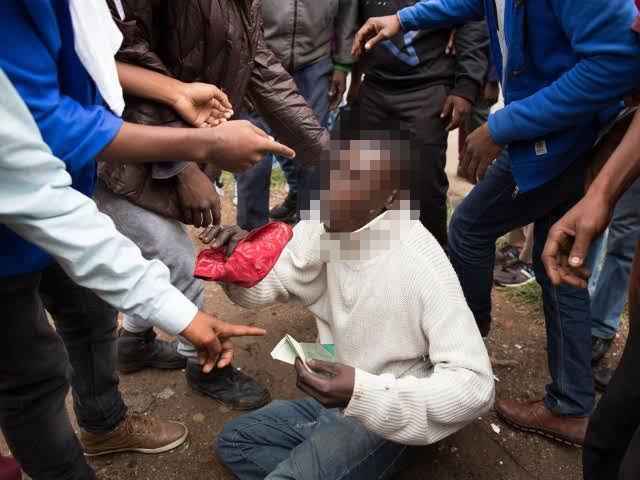 In a news report that has been shared by a reliable source of information, it has been revealed that the suspect whose name is yet to be disclosed allegedly stopped a woman in the middle of the road after which he allegedly ordered her to accompany him to the bush.

Luckily, it has been revealed that a couple of locals who were passing by were able to hear the commotion and after rushing to crime scene, they found the suspect who was armed with a machete. In attempts to arrest him, the suspect, a son to a renowned village elder allegedly threatened them after which he fled from the crime scene leaving the woman and the witnesses unhurt.

This was followed by a dramatic scene after the woman along with the witnesses rushed to the police station to report the incident. After contacting his father, reports have revealed that the man who was allegedly shocked by his son's act urged the police to find him before the villagers who threatened to kill him.

For this reason, police officers have called upon residents who might know about the whereabouts of the suspect to make sure they report him to the nearest police station for more investigation and questioning over the same incident claiming that he is a wanted man.

Kenyans who expressed their different opinions and suggestions on the matter have called upon the government to consider putting in more punishment for this kind of suspects. According to the reports given by most Kenyans, they claimed that this is the only way in which the government was going to get rid this kind of cases. 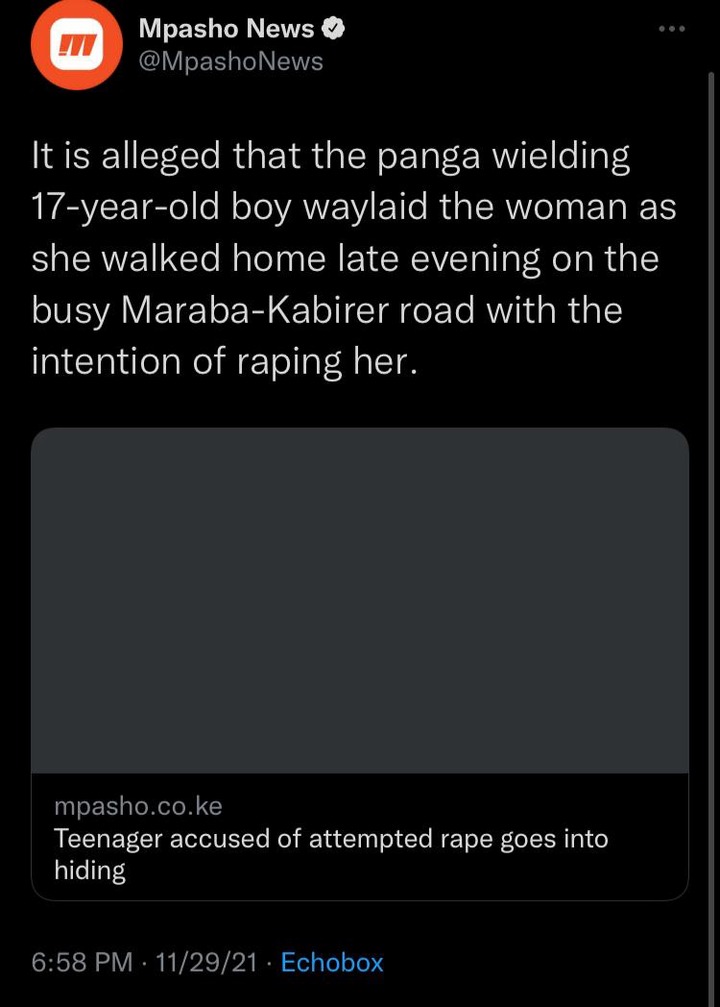