A renowned politician from Siaya has revealed that bodies which were pulled out of River Yala are going to be transferred to Nairobi for more investigation. 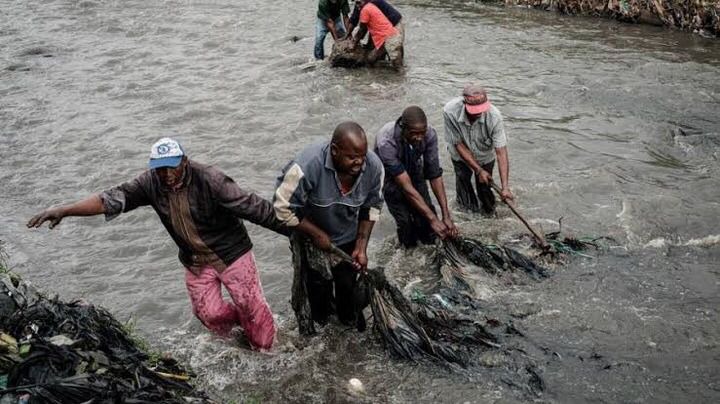 According to the reports given by a reliable source of information, it has been revealed that most of the bodies of the deceased are too bad or rather out of shape such that doctors from Yala can't handle all the postmortem due to lack of suitable gadgets.

At the same time, it has been revealed that most of these bodies have been found to have been picked up from Cities and for this reason, the decision to take them to Nairobi has been made in order to reduce the movement of the family members of the deceased to and from Yala.

A few days ago, several bodies were found dumped in River Yala. According to the reports given by the police, they revealed that the deceased were tortured.

While reacting to this incident, kenyans who took to their different social media accounts to express their opinions and suggestions on the matter have called upon the inspector General of police, Hillary Mutyambai to conduct an investigation in order to find out what happened to the deceased.

According to the reports given by most Kenyans, they claimed that it is so unfortunate that the government is yet to do something about the increasing number of abductions and disappearances in the country despite the fact that Alot of people have gone missing under unclear circumstances and are yet to be found.

For this reasons, kenyans have called upon the inspector General of police along with the director of criminal investigations to form an elite group of police officers who will be dealing with the increasing rate of abductions and disappearances in the country in order to find the people behind this. 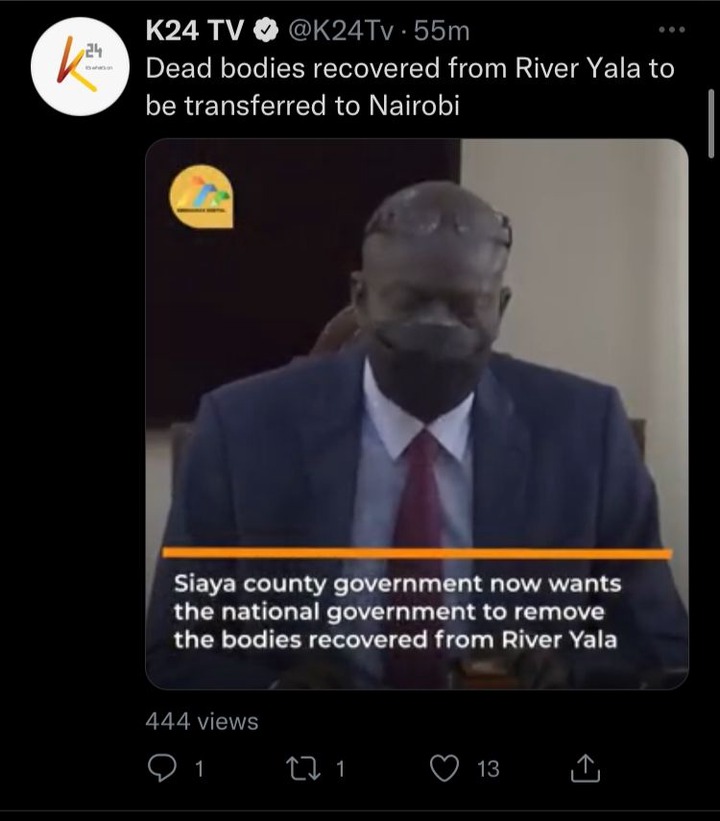