By AADOMEDIA (self media writer) | 3 months ago 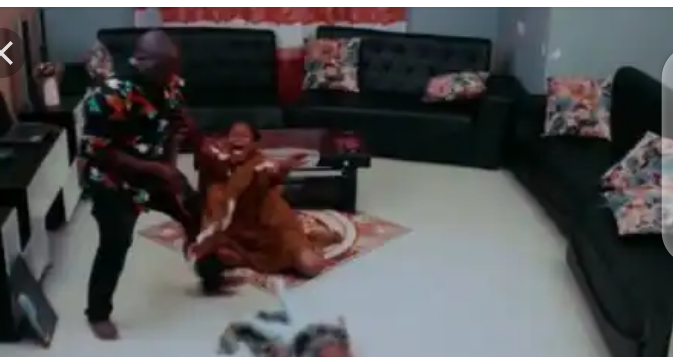 A shocking video of a man tossing a baby against the wall has captured the attention of many Kenyans on social media. The man in the viral video is seen beating his wife with a brown belt, he then picks up the crying baby who was lying face up on the floor before throwing him against the wall.

It has been widely alleged that the couple in the video got into a violent fight after the man accused his wife of infidelity. It has since emerged that the video was an excerpt from the Tanzanian bongo movie "sitamani kuolewa Tena" that was published recently. 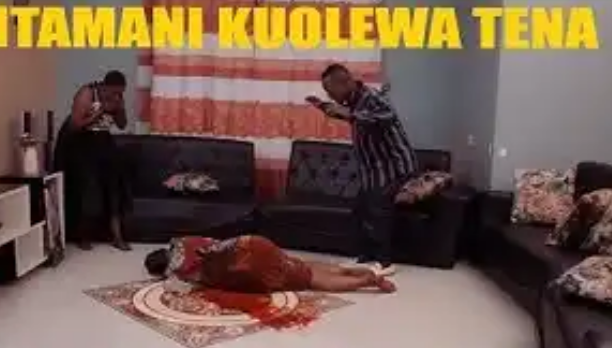 The clip from the Tanzanian movie had been erroneously linked to a twenty three year old Murang'a man who allegedly murdered his four month old son. The suspect, Mark Njuguna reportedly got into a physical altercation with his wife Mary Muthoni.

Why, In Defiance of Tradition, Was The Late Kenyan Hero Buried While Seated in a Special Coffin?