The least populated country in the world, with only 800 citizens

By SirDrankurd (self meida writer) | 23 days

Population in simpler terms means the number of people living in a city or town, region, country or the world. Population of a country is usually determined after every 10 years through a statistical method known as census. Census involves collection, analysis, and publishing of data.

According to "World's Population Review," the world's smallest country in terms of population is the Vatican City which has only 800 citizens. 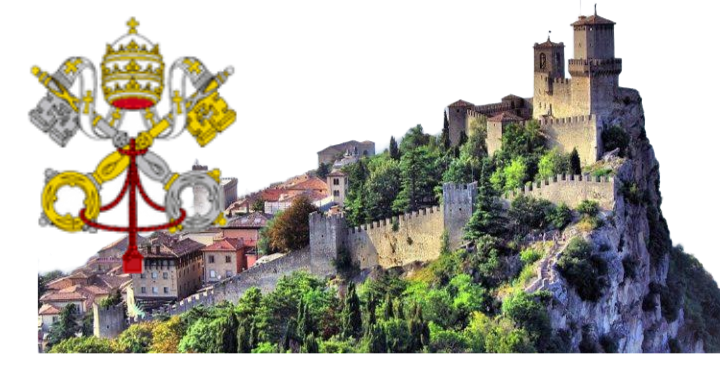 Vatican is governed by president Giuseppe Bertello. The nation is located just near Rome, the capital of Italy. Vertican City is also known by many people around the world because the headquarters of the Roman Catholic Church is located in that country.

The Vatican City State attained independence from Italy with the Lateran Treaty in 1929 and since then, it has been the least populated with an area of 49 hectares. Vertican is the smallest country in the world by both size and population.

Wednesday Matches To Place On To Win A Good Amount

Here Are The Clubs With The Most Ballon Dior Trophies Won