By Olili (self media writer) | 1 year ago 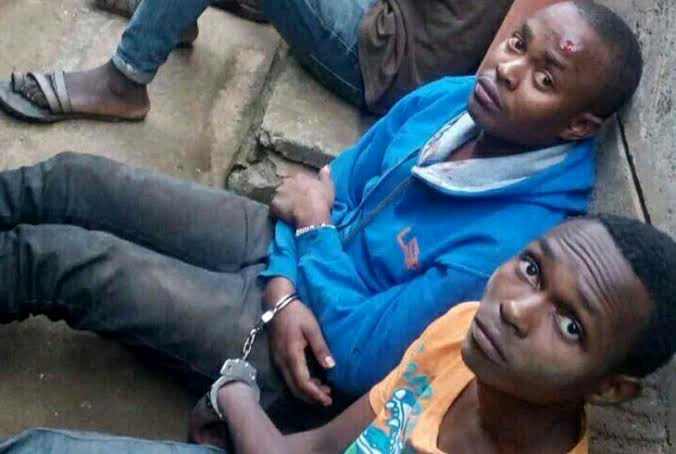 Two suspects were arrested on Tuesday by police officers in Bondo town in Siaya county after they allegedly attacked and injured a Matatu driver in the wee hours.

According to police statement, the two identified as William Otieno and George Ouma were in a hurry on a white probox when they were flagged down by police sergeant James Akal at Bondo town roundabout.

The two attacked Mark Omondi when he was heading towards Guba centre. However, he managed to identify one of the suspects during their arrests. 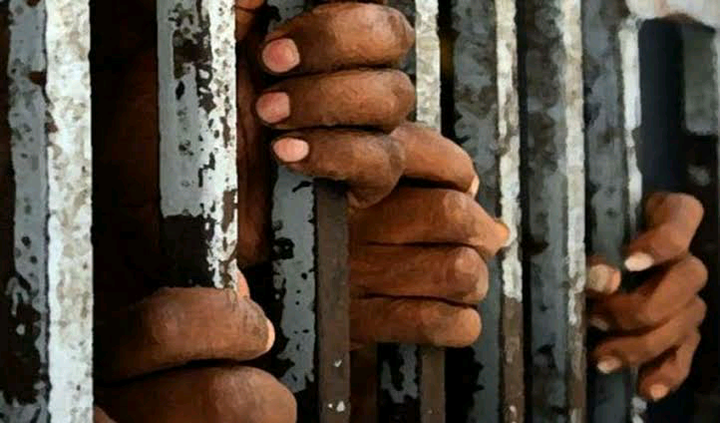 The police preliminary reports further states that a team of traffic police officers from Bondo Sub-County that were around promptly arrested the two suspects and took them to their police station.

After several interrogations, it was discovered that the two suspects were Bodaboda operators who hailed from Opoda village. 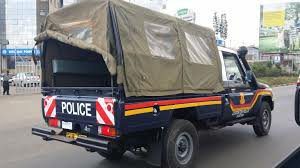 Mark sustained bruises on the forehead and left hand.The latest comes when a similar incident happened at Usenge beach in Imbo Sub-County.

Police Officers also found several harmful weapons at the probox vehicle that is currently being held at the police station.

The two are held at Bondo Sub-County police station awaiting to be arraigned in court on Thursday this week.

Kenyans Warned as Heavy Rainfall is Expected in the Following Areas

How Taita Taveta Residents Welcomed Ruto Ahead Of August Election

The Amount Of Voters In Mt. Kenya Region And The Presidential Candidate Leading In This Region.