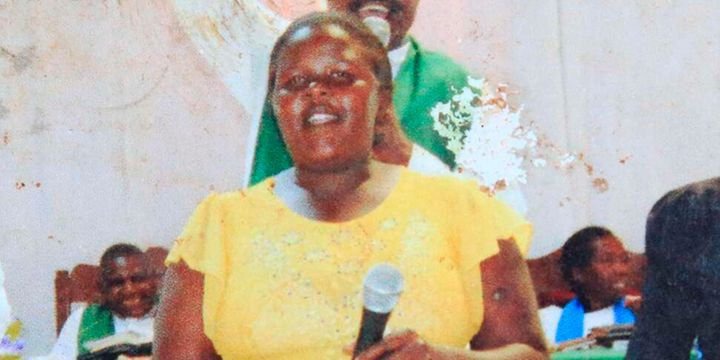 Kenyans yesterday woke up to another shocking news that a man had killed his four children and wife in Kirinyaga County.

While the man identified as Paul Murage is already in police custody after he surrendered yesterday, man have been left with questions on why Paul 35 years could commit such a crime.

In Gichugu village where the murder took place, the villagers have termed Paul as a humble and quiet man and are shocked at what he did to his family. 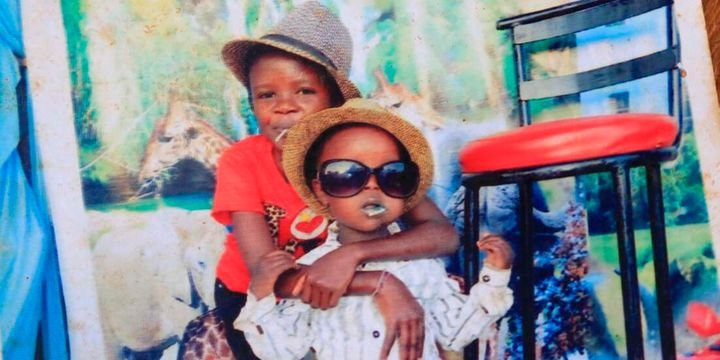 Details have finally emerged on why Paul decided to cut shot the life of his four children and wife.

According to a publication by the Daily Nation, after spending a peaceful day with his family, all hell broke loose when Paul attempted to defile his 13 year old daughter.

Shocked at what her husband was trying to do, Milicent Muthoni now deceased is said to have shouted and condemned his husband for trying to defile the daughter. 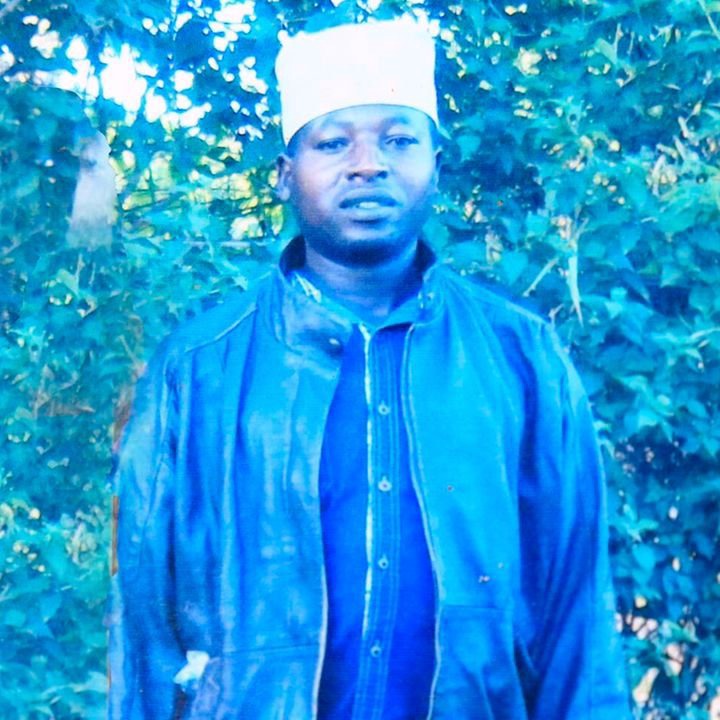 Paul is then said to have been angered hence Killing his wife and the children.

According to the neighbors, they decided to break into Paul's house after they had the wife scream.

Unfortunately, it was late for them to save Millicent and the children since they bumped into a poll of blood.

Paul is currently in custody where more investigations are expected to take place.

Click here to read the full story as reported by the Daily Nation.

Aden Duale: We Are İn Talks With Kalonzo Thus Expect Another Earthquake