What Preliminary Investigations Revealed On The Mysterious Murder Of Lucy Ngendo, A UoN Student

By unbelievableTvr (self media writer) | 4 months ago 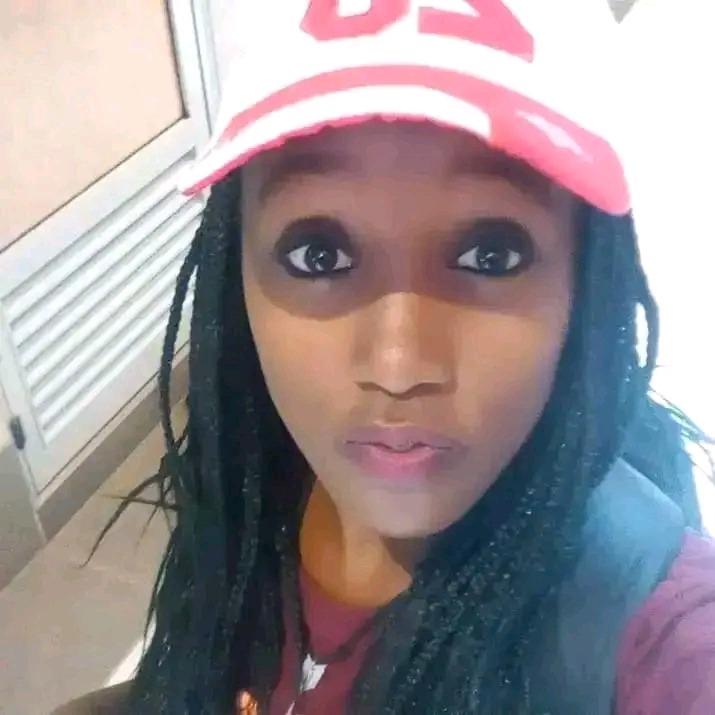 According to the sources, she was a student at the University Of Nairobi, studying environmental science and was even set to graduate this year.

Reportedly, she used to do menial jobs to pay her 8,500 monthly rent and had even secured a part-time job with Glovo, a delivery firm before her death. 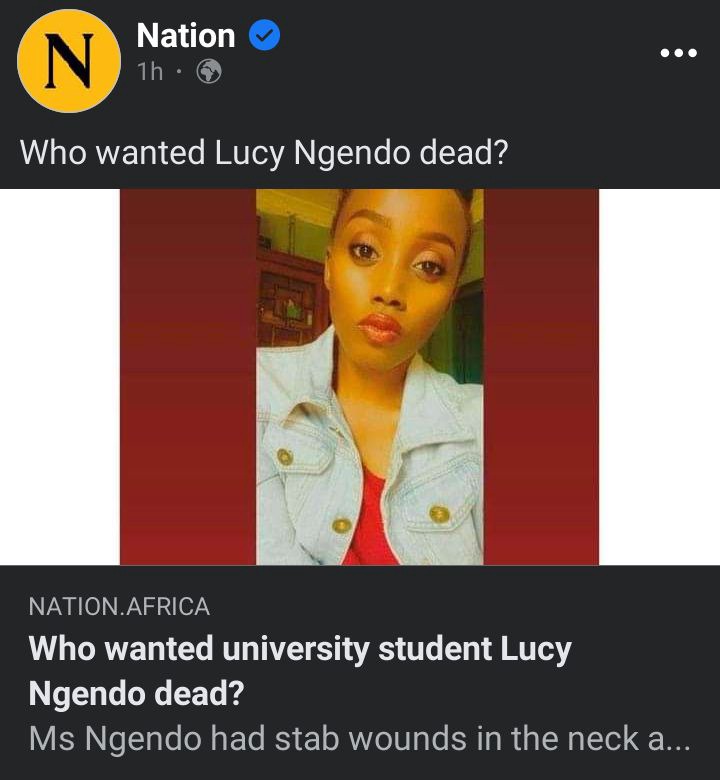 Her body was found laying half naked in a pool of blood with stab wounds in the neck, and chest and was covered with a carpet from her legs to the waist.

However, the preliminary police investigation revealed that Lucy had opened the door innocently for her killers.

In her phone data, she had spoken with her best friend Violet Matena, who lived on the ground floor of the same building at 9:48 am, asking for a charger.

Her friend told the police that she had met Lucy on Tuesday night at her house and left at around 9 pm.

The following day she tried calling her severally but found her phone switched off.

Mrs Matena then called Lucy's boyfriend asking him for the spare keys to Lucy's house to which he agreed and brought her the keys. 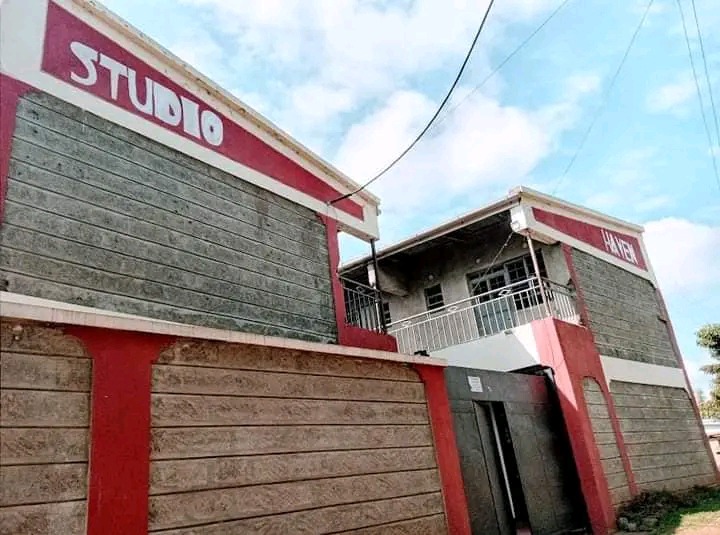 (The apartment in which the late Lucy Ngendo lived in)

When Mrs Matena opened the door she found her friend dead laying in a pool of blood.

It's still unknown how Lucy's killer got access to her home since the building had no CCTV cameras.

Her body was taken to Kenyatta University hospital mortuary as the investigation is still ongoing.