By MarNews (self media writer) | 19 days ago

A woman in her early 40s has spoken up about the sorrow she felt as a teenager after being abandoned by her parents and denied sex education. Monica Juma told how, as a young student in Nairobi, she lost five children to abortions due to her innocence. Monica grew up in a traditional Kenyan (Western) family with strict parents.

Her upbringing, like that of most conservative families, did not include any sex education, but she was confronted with that reality at the age of 17 when she enrolled in one of the country's finest institutes of higher learning in Nairobi. 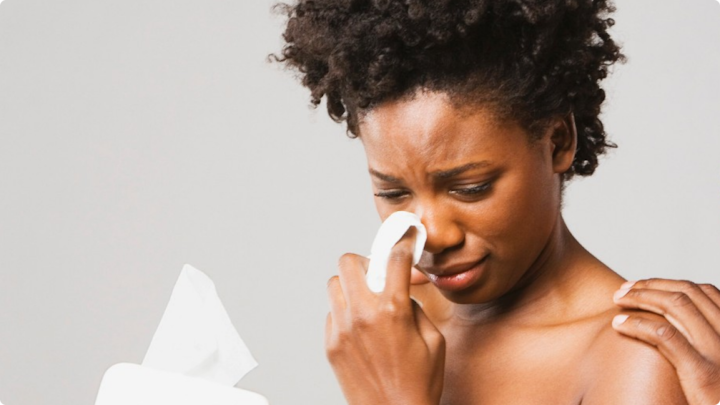 She became pregnant in the midst of the chaos, but didn't recognize it until she had a sudden abortion and lost her first child. She returned to the party scene, traumatized, but it was not long before she became pregnant again.

It didn't take long for her to find another boyfriend who was still a student at the university. She was pregnant for the third time, which she had opted to keep. Unfortunately, it was a difficult pregnancy, and the doctors warned her that keeping it would kill her.

She graduated shortly after and began working for a well-paying clearing and forwarding company in Mombasa. She married, and her past began to haunt her: four years of marriage and no child.

ODM, Jubilee and Wiper Loose To UDA In Mombasa Today as Over 14 Sitting Legislators Accompany Ruto