Online gaming gone wrong, this guy tracked down and stabbed a guy who had killed his online avatar

Nowadays, almost anything could go wrong and end up hurting people or causing a lot of damage, online gaming has been added to that list also so watch out who you fight against in video game or you just might end up hurt in real life or worse dead. This is the case that happened a few years back one French guy, Mikhael, killed another guys avatar while playing a game called Counter Strike. 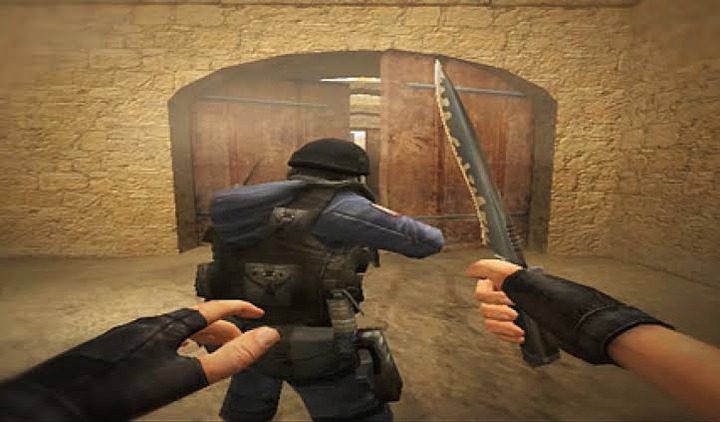 The guy whose avatar was killed, 20 year old Julien Barreaux spent almost six months looking for the person who killed his avatar while in a virtual knife fight. And eventually he found him living a few miles from Paris, he went to his house while armed with a real kitchen knife and brutally attacked the man, stabbing him in the chest. Mikhael fortunately survived as the knife missed his heart narrowly. Julien was arrested in an hour and he said he did it because he wanted to see his rival wiped out for killing his character, he was sentenced to two years in jail and ordered to receive anger management therapy.