By Tibznews | self meida writer
Published 10 days ago - 0 views 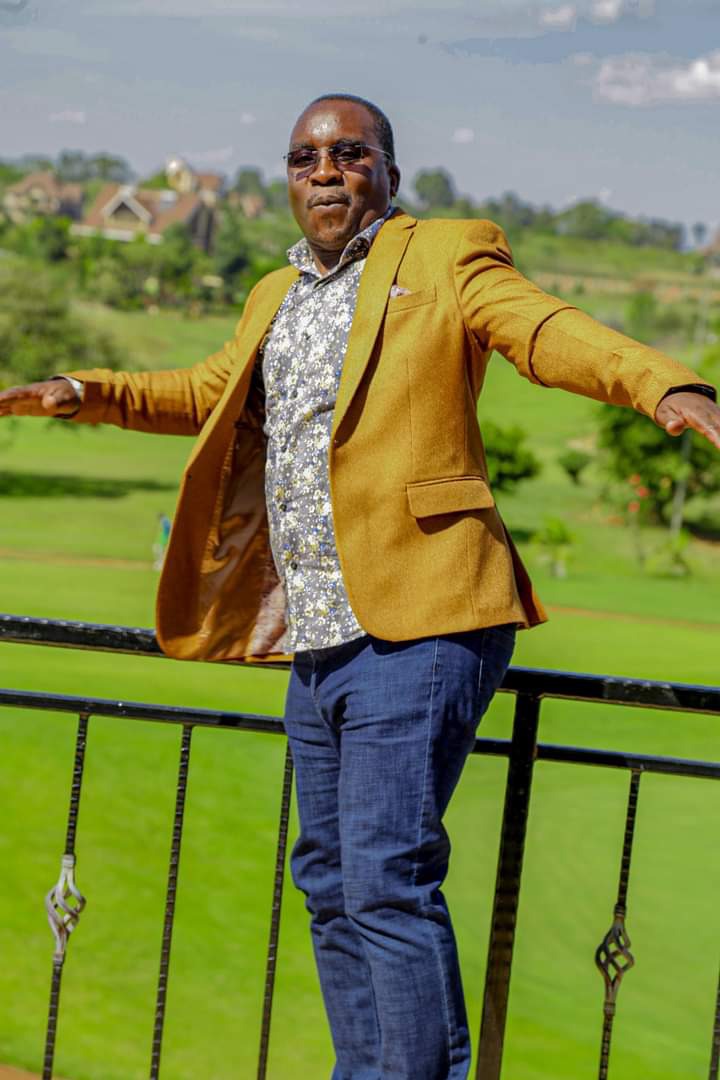 After the loss of a wife, most young widowers do not hesitate to remarry due to various reasons. It was not the case for one Mr Titus Wairati whose wife died 15 years ago. The prayer of every parent is for God to enable them to bring up their children until they are of age to take care of themselves but unfortunately death strikes hence having children who are left without parents or one parent.

Mr Titus had been hosted recently by Anne Muratha on her YouTube channel where he got to tell his story. He revealed that after the death of his wife, he chose not to remarry for the sake of his children until they grow to be adults who can take charge of their lives.

The kids have grown to be young adults with the eldest being a first-year student in university and the youngest is in high school. He stated that they have been able to survive by the grace of God even though there were challenges along the way.

Anne Muratha also disclosed during the interview that Mr Titus Wairati was awarded by the Royal Media Services in 2020 for being the 'Mother of The Year' which is a role he had to undertake alongside his of being a father after the loss of his wife.

He also disclosed that he has plans to remarry soon once he is done with the projects he has for his kids. 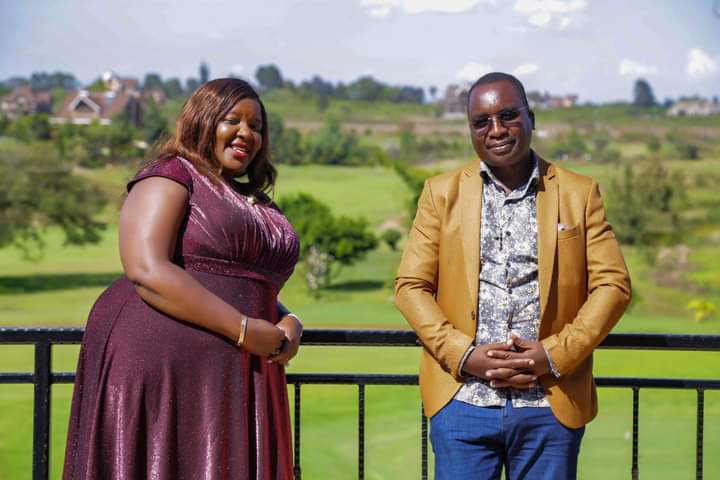 Content created and supplied by: Tibznews (via Opera News )

Anne Muratha Kenyan Titus Wairati
Opera News is a free to use platform and the views and opinions expressed herein are solely those of the author and do not represent, reflect or express the views of Opera News. Any/all written content and images displayed are provided by the blogger/author, appear herein as submitted by the blogger/author and are unedited by Opera News. Opera News does not consent to nor does it condone the posting of any content that violates the rights (including the copyrights) of any third party, nor content that may malign, inter alia, any religion, ethnic group, organization, gender, company, or individual. Opera News furthermore does not condone the use of our platform for the purposes encouraging/endorsing hate speech, violation of human rights and/or utterances of a defamatory nature. If the content contained herein violates any of your rights, including those of copyright, and/or violates any the above mentioned factors, you are requested to immediately notify us using via the following email address operanews-external(at)opera.com and/or report the article using the available reporting functionality built into our Platform 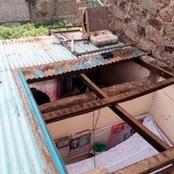 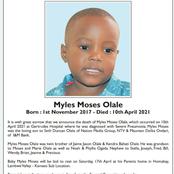 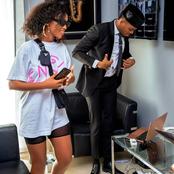 "My Mzungu Man Abandoned Me, I Slept With Men While Pregnant To Manage My Needs" Mother Confesses 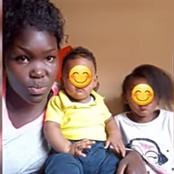 Popular Musician Hospitalized For This Reason 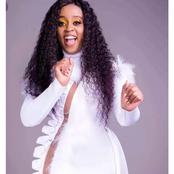 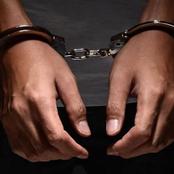 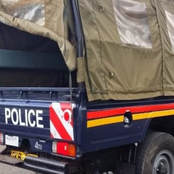 Reactions As DP Ruto Sends Condolence Message, Mourns Over Passing On Of His Friend From Meru 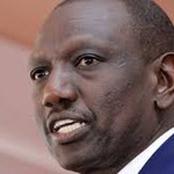 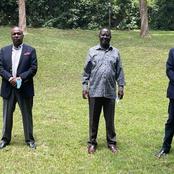