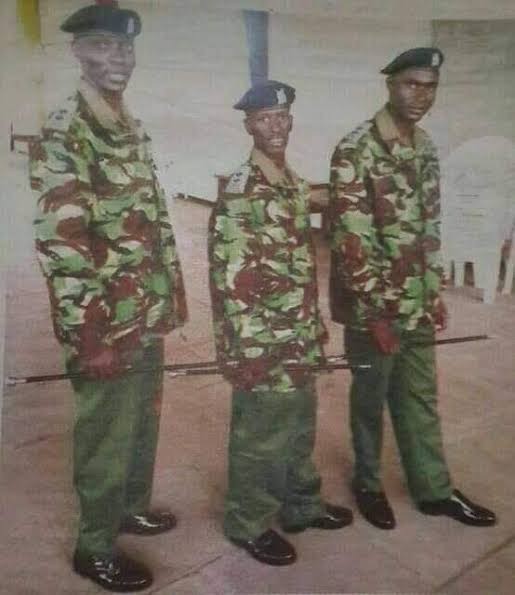 Here are the names and photos of popular Kenyan Atheletes who joined National Police Service after their heroic perforrmance on the field, this amazing perforrmance earned them promotion and recruitment in the service. The latest athelete to join the service is 100 Meters Sprinter Ferdinand Omanyala. 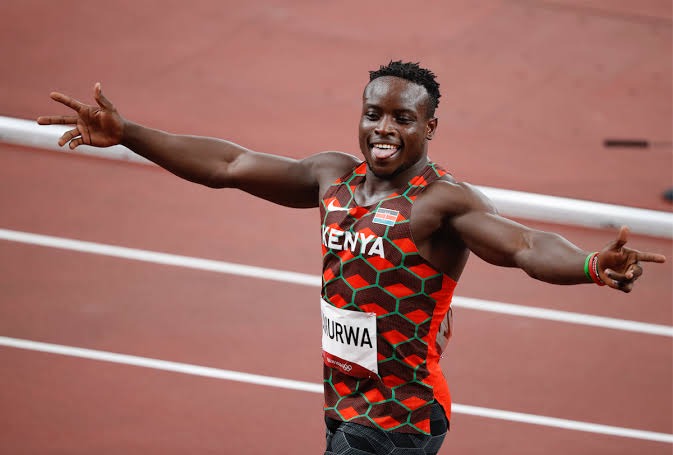 David Rudisha who is the two times gold champion in the 2012 and 2016 Olympics and currently holding the record in 800 Metres, is the Chief Inspector in police. 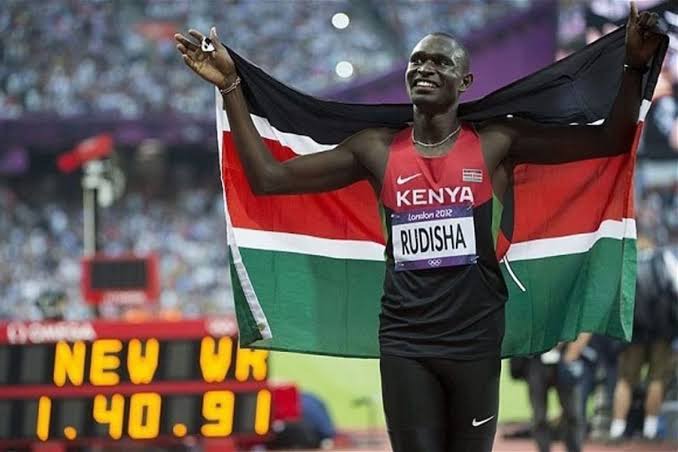 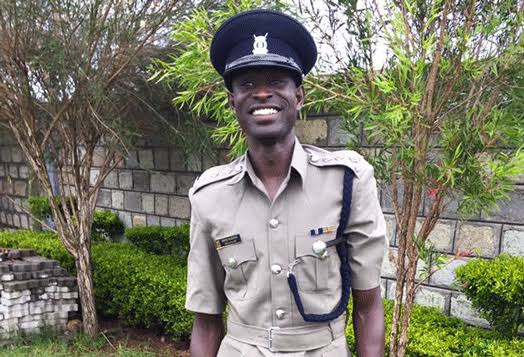 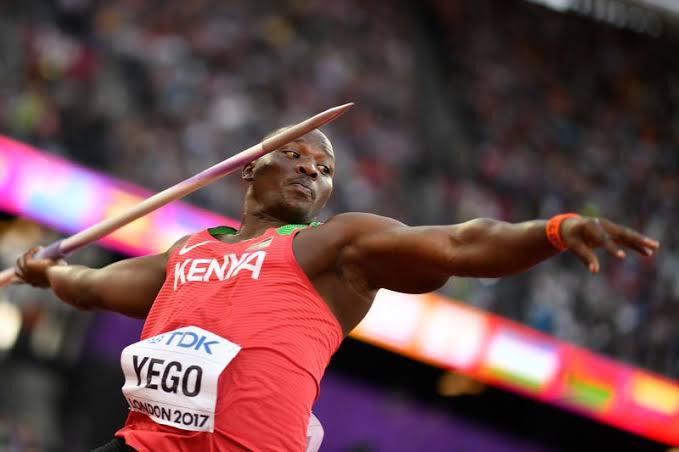 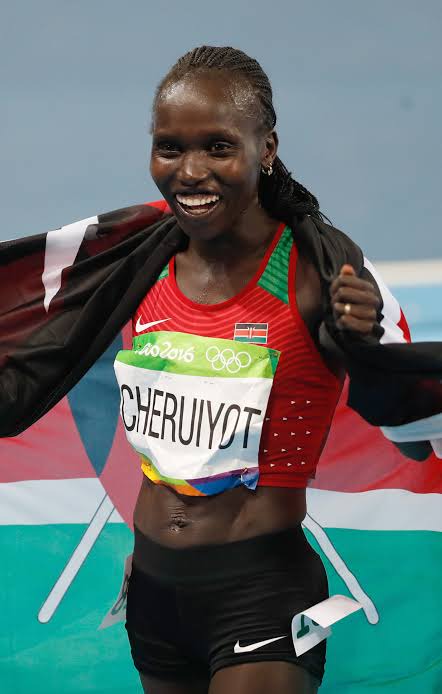 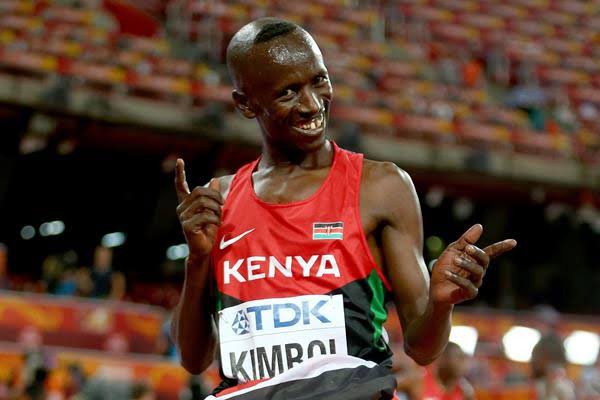 Asbel Kiprop, specialist in 1500 Metres races, he's attached to the Industrial Area Police Division in charge of quota masters. Hyvin Kiyeng who won bronze in 3000 meters steeplechase, is a sergeant in Kiganjo. 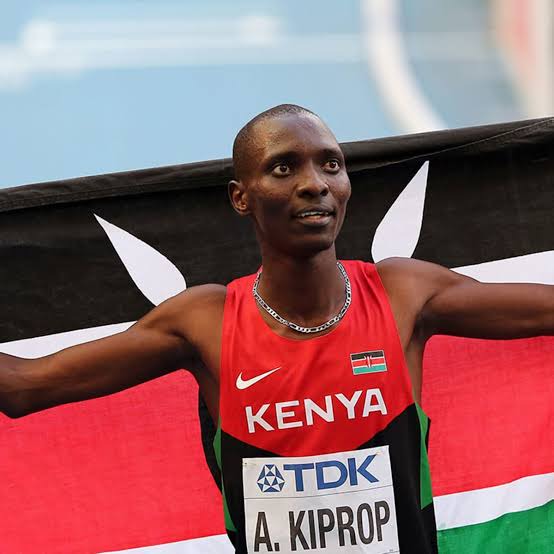 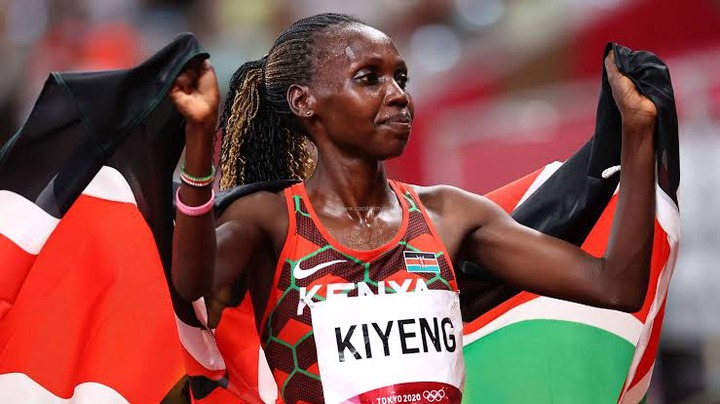 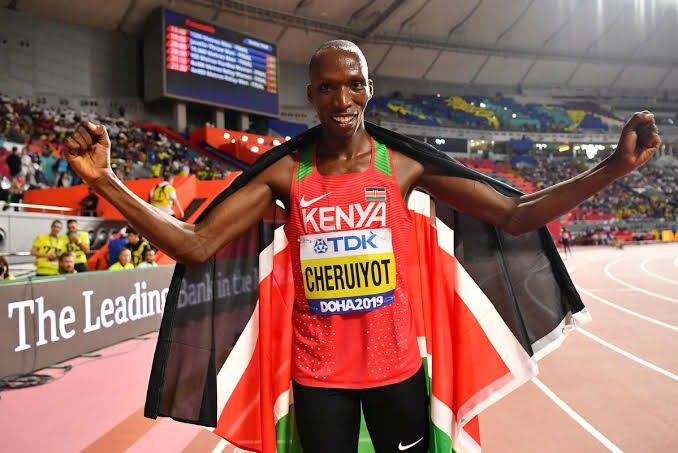 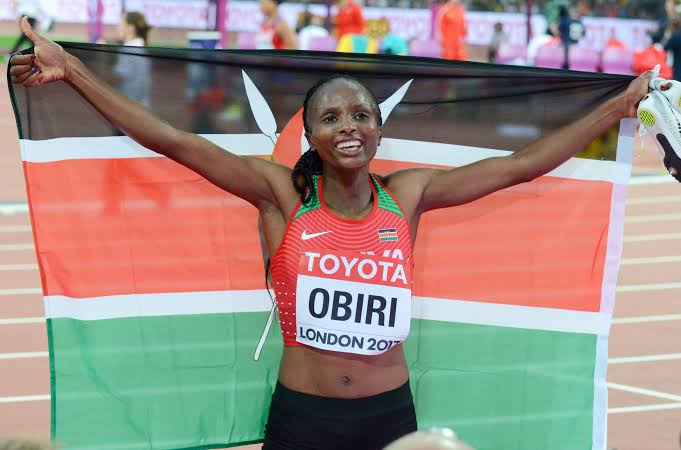 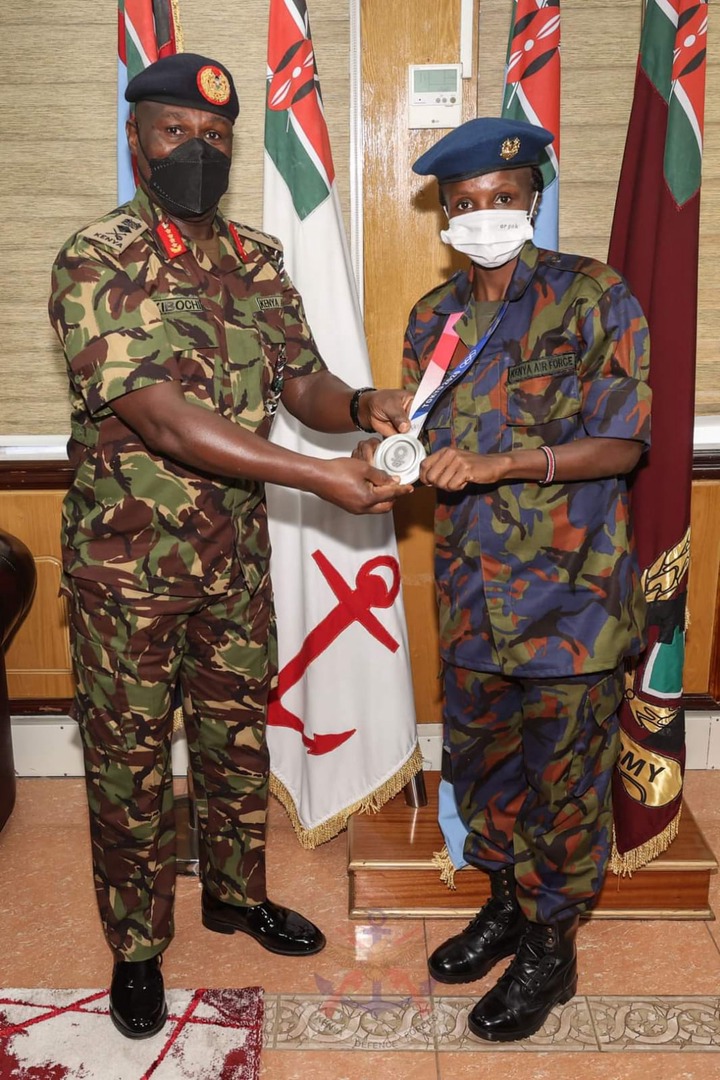 Advantage of athelete joining the service, is that they will be able to access resources that will enable them to maximize their potential.

After Endorsement By 30 Governors Hon Raila Again Has Been Endorsed By Kuria Elders.

Why DP will beat Uhuru in his own backyard in 2022 general election.