A man has repeatedly lost his life after being murdered by an unknown group of men who allegedly disguised themselves as his customers. 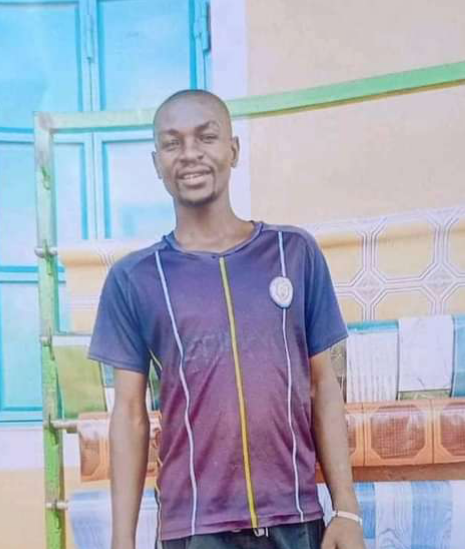 Taking to his social media accounts to express his anger and frustrations after the incident, a Facebook user claimed that the deceased pictured above was allegedly murdered by suspects who immediately fled with his motorcycle.

According to the reports given by the man, he claimed that the deceased used to work as a Matatu conductor before he decided to buy a new motorcycle which he would use in starting his own business as a boda-boda operator.

However, his dreams were short lived after he allegedly met with his killers who stole his newly bought motorcycle after killing him. In his own words, the witness said that the deceased had been arrested by police officers for unknown reasons.

He would later bail him out adding that it was only after a few days that he was allegedly murdered in his line of work. For this reason, he urged kenyans to find a way of making money instead of doing this kind of things.

The incident has sparked a lot of mixed reactions from a number of kenyans who took to their different social media accounts to express their opinions and suggestions on the matter.

With a section of kenyans blaming the government over the rising cases of insecurity in the region, others went ahead and called upon the Kenya police force urging them to deploy more police officers in crime hot spot areas in order to reduce the rate of insecurity in this places.

However, most Kenyans have urged the government to consider creating more job opportunities for the rising number of unemployed kenyans. According to the reports given by these kenyans, they claimed that this was the only way in which the government was going to get rid of crime. 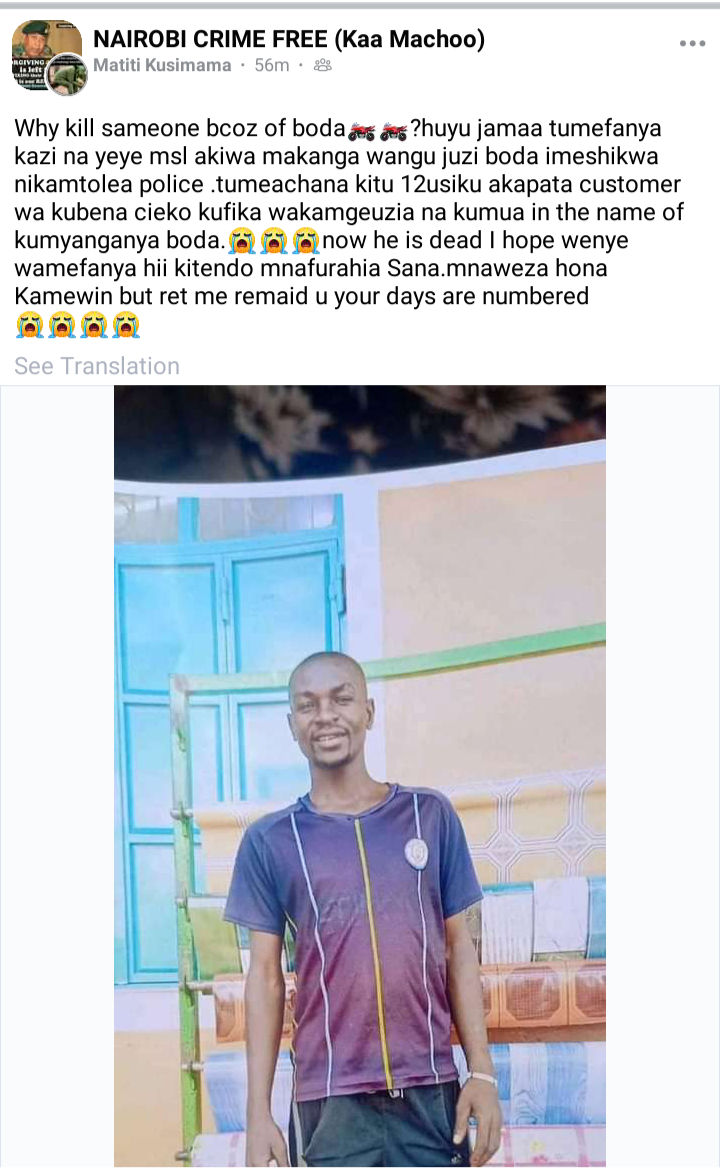