By Bobomarg (self meida writer) | 1 months

Capital punishment involves the execution of a criminal. It is still widely practiced in some countries. Some of the most common method used for execution in capital punishment are lethal injection, hanging, electrocution and lethal gas. 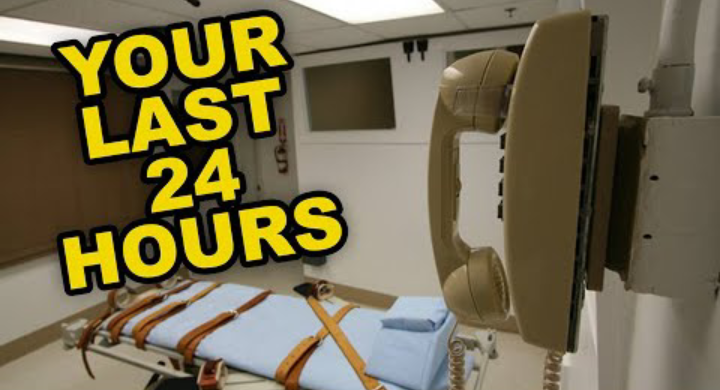 1. Movement to the death watch area.

The prisoner is moved into a secluded cell where he or she spends the last 24 hours of his or her life. He or she is kept under watch to prevent him from committing suicide before the execution.

Most prisons offer death row inmates with a privilege of choosing their last meal on earth. 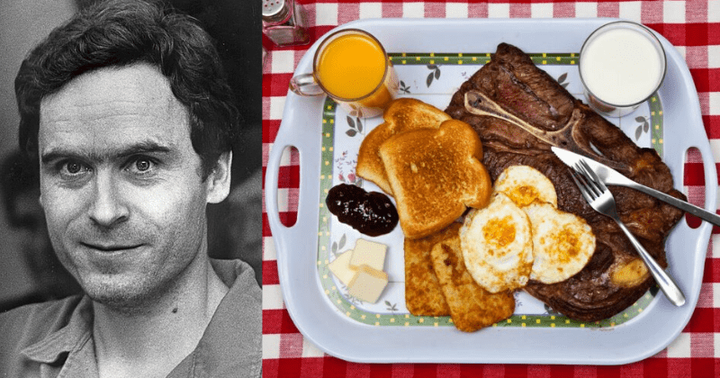 A condemned prisoner is given the privilege to receive last visitors who might be his friends or family of people from the media who come to talk to the inmate on his last day. 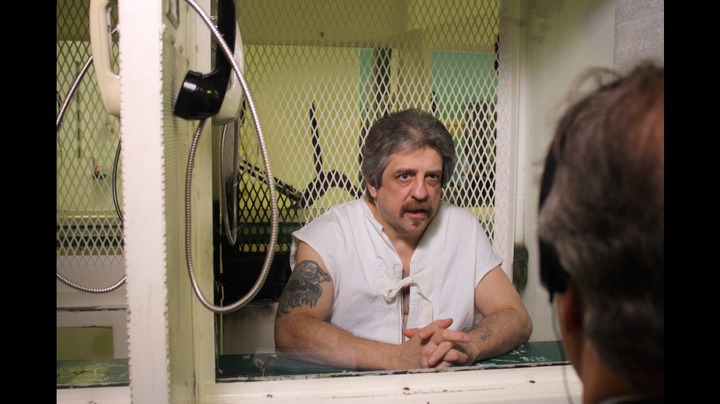 A condemned prisoner is often accompanied buy a religious champlain during his last moments before execution. The chaplain is also required to stay the condemned inmate during the whole execution. He or she is required to accommodate whatever religious preferences the inmates might have.

Depending on the prison where the execution is taking place the prisoner might be offered with a new set of clothes to where on his last day. However every condemned prisoner is fitted with a diaper before execution. This is done to maintain the dignity of The prisoner and also to make it easier to clean up his remains as during death all the muscles in the body relaxes and therefore an inmate might end up urinating or excreting on themselves during execution. 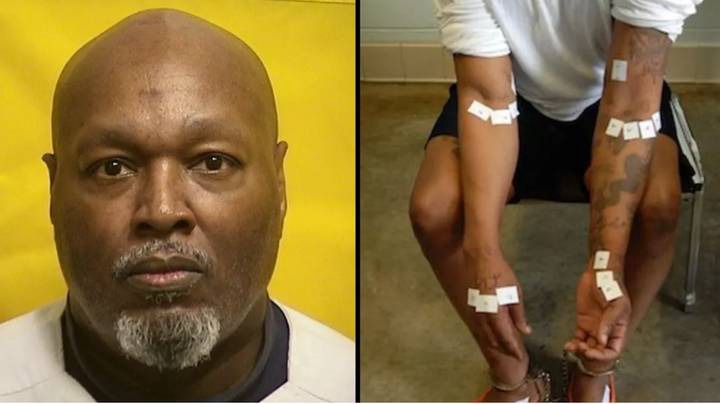 6. Movement to the execution chamber

When the moment finally arrived the condemned prisoner is moved from the deathwatch area to the execution chamber. This is done after the prisoner has read their rights or completed any confessions their religion might require.

7. Strapping And Restriction of the prisoner

The death row prisoner's body is strapped in such a way that they can only move their hands. This is done for the safety of the inmate and also for those with them in the execution chamber such as the religious Chaplin, prison warden or medical professional.

In the past executions were taken in public but nowadays there is a limitation as to who can attend. Many countries limit the witnesses to representatives of victim, prisoner's representative, prison warden, medical professional, spiritual advisors, state representatives, media personnel covering the execution. 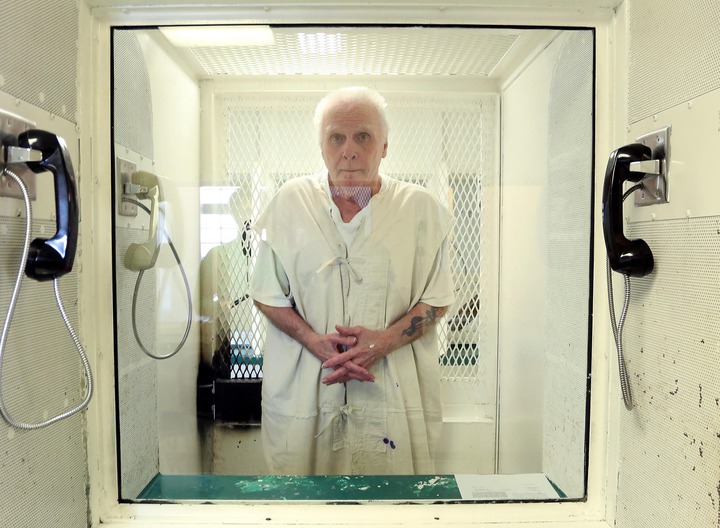 After the prisoner's are set up for execution either by lethal injection, hanging or any other method they are given a chance to utter their last words to the witnesses. They can either speak or habe someone read their last word they wrote earlier or chose to remain silent. Whatever their last words are they are released to the public by the media.

The final stage is usually the execution where the prisoner is declared dead after whatever method is used.

Content created and supplied by: Bobomarg (via Opera News )

Avoid Using Wood Ash And Sand For Egg incubation, Use These Simple Materials For Higher Hatchability

Confusion Surrounds The Family Of Dr. Gakara As Postmortem Results Takes Another Twist

REVEALED: Why The Ministry of Health Delayed The Administration of Pfizer Vaccines

5 Brilliant Betting Picks in the Bundesliga including Dortmund

3 More People Suffer Shock In Dr. Gakara's Family, Doctors And Counsellors Hired To Watch Over Them

Perfect Ways On How Treat A Wife While Pregnant