By NRMedia (self media writer) | 7 months ago 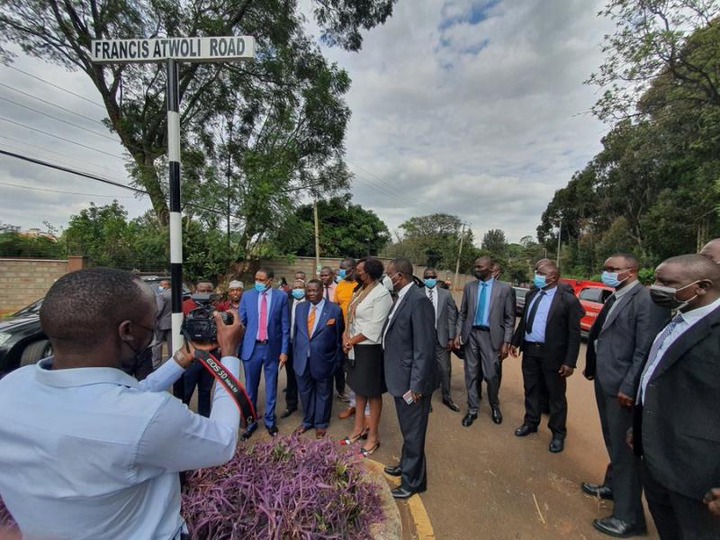 COTU Chairman Francis Atwoli has over the las few weeks, been a subject of discussion online, owing to the controversial renaming of former Dik Dik road in Nairobi into Francis Atwoli Road.

This has let to a rat and mouse game between Atwoli's man and a section of angry Kenyans who have been vandalizing the road signage as well as defacing it over a number of times. 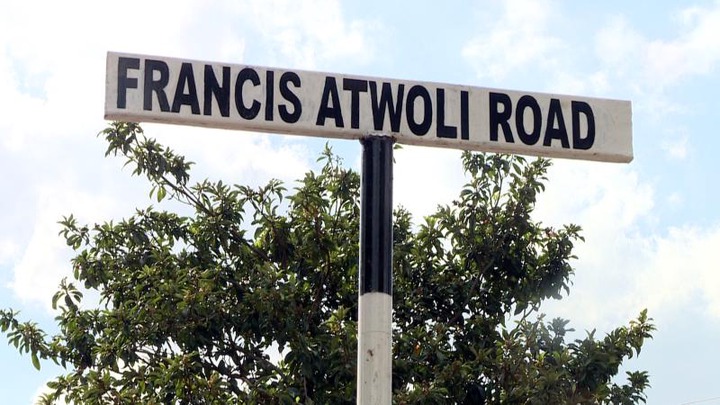 And just some days after the road sign was restored, the controversial Cotu chair has once again found himself on the receiving end after his Monday tweet on the said road wrapped users the wrong way.

Taking to his twitter page, Atwoli, in a move seen as affirming authority and actual existence of Francis Atwoli Road, rubbished allegations that some there were refreshments being offered at the new renamed road.

The trade unionist asked those confusing Kenyans with such information to stop and give him some break.

"I have no idea of a tweet on refreshments at Francis Atwoli Road. Kindly give me a break !" tweeted Atwoli

His tweet, however, attracted a backlash from Twitter users, who took to the post to unleash their attacks on Atwoli. Many who seemed still angered by the renaming of the road, told off Atwoli, asking him to give Kenyans a break instead.

This came at a time rumours are spreading of an alleged defacing of Francis Atwoli road again. Through some online posts, Kenyans have shared pictures of the new road sign that has allegedly been renamed Ferdinand Omanyala Road, in honor of the new 100m meter record holder in the country.

This publication cannot, however, confirm the source of the alleged photos and if the road signage has indeed been tampered with.

Here are some of the reactions online; 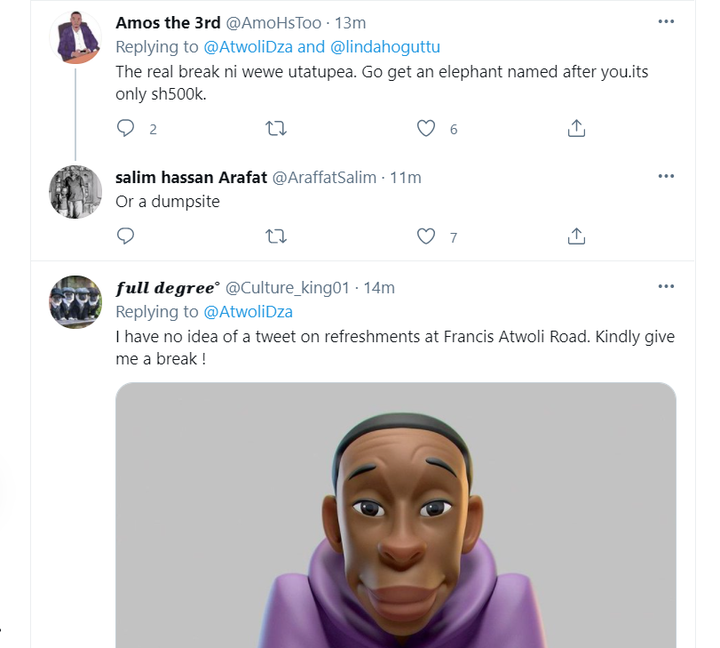 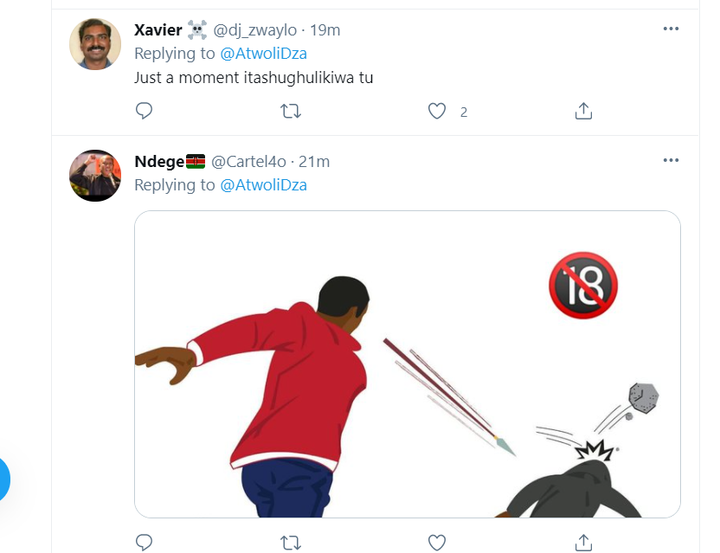 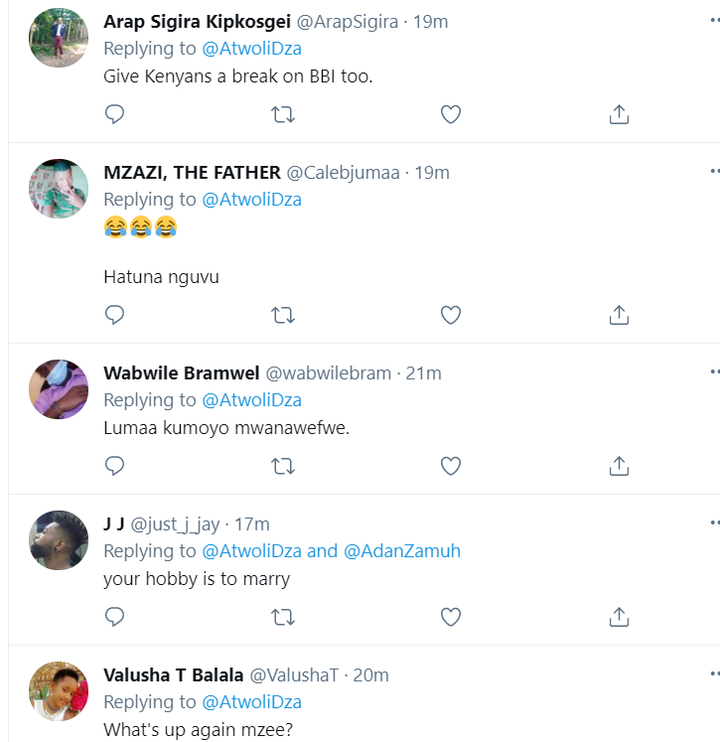 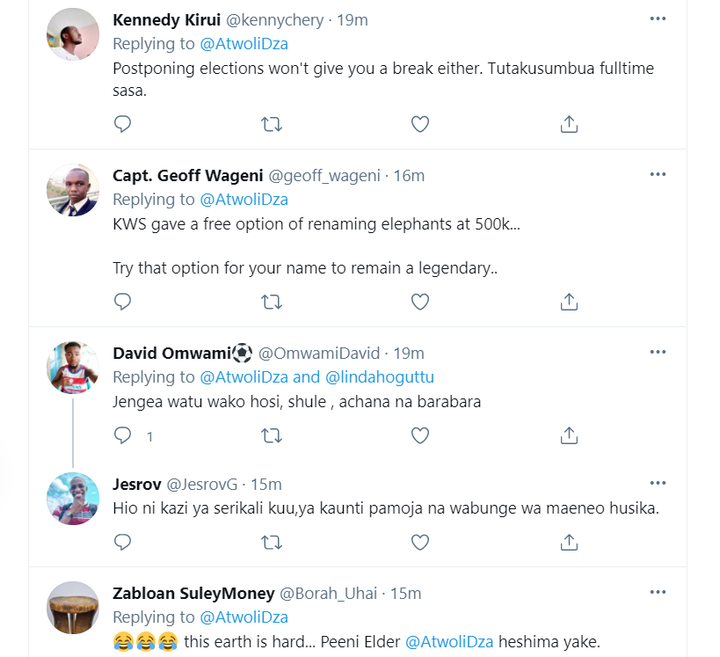 Manchester United Could Agree Fantastic Signing Of A £40 Million Influential Star. Here's why