According to the reports given by a reliable source of information, it has been revealed that one person has lost his life in a Deadly Road Accident in mandera. 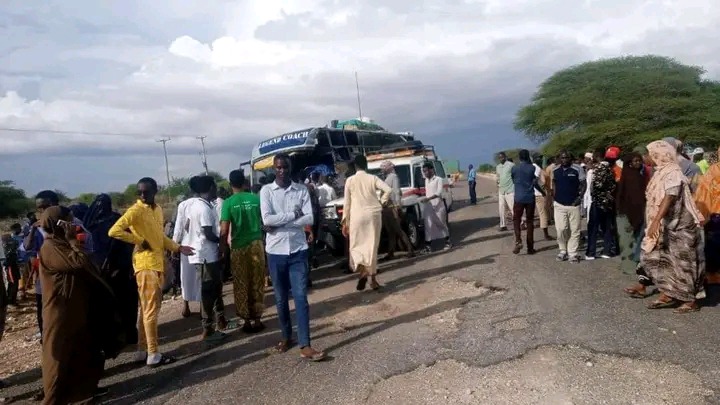 In a news report that has been shared by Angaaf Radio, it has been revealed that the accident which involved a public service vehicle and a land cruiser occurred after one of the two drivers lost control of his vehicle.

At the moment, it has been revealed that one person has been confirmed Dead. This is happening at the same time when the government has called upon Kenyans to make sure they stay ahead of Christmas.

According to the reports given by the government, it has been revealed that most of the accidents in the country are being caused by rogue motorists. 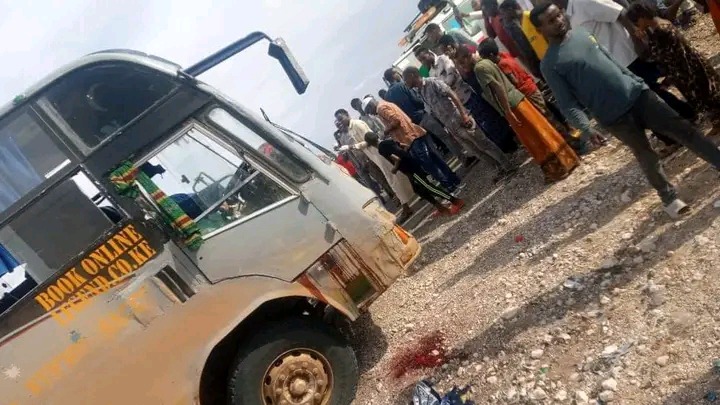 While reacting to this accident, Kenyans who took to their different social media accounts to express their opinions on the matter called upon President William Ruto to speak on the increasing number of road accidents.

According to the reports given by most Kenyans, they claimed that it is so unfortunate that the government is yet to do something about the increasing number of accidents in the country despite the fact that people are dying in this vehicles. 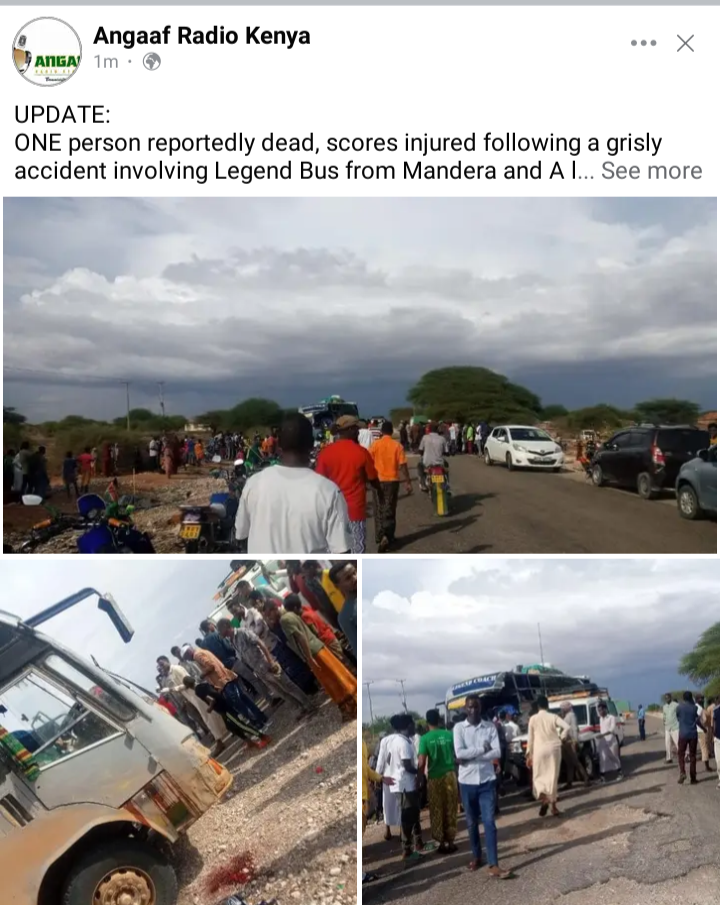