By CrimeBuster (self meida writer) | 6 days

Police officers from Nakuru are currently investigating an incident that reportedly happened today in the evening after a middle-aged man was caught having an Unnatural Act With a sheep. 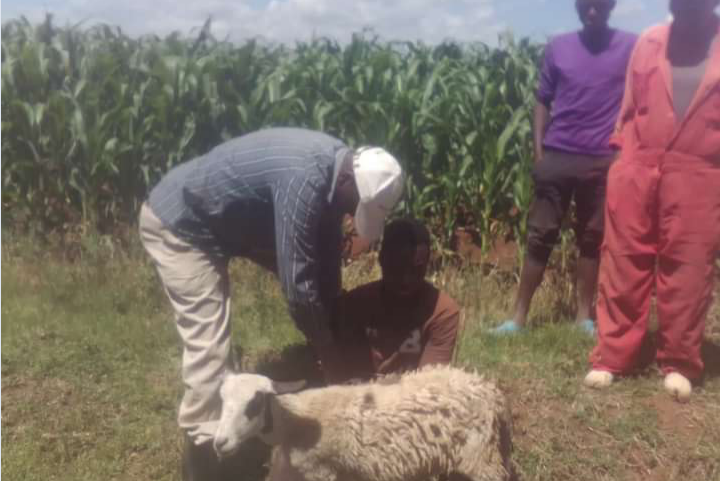 In a report given by Kameme FM, the middle-aged man whose name is yet to be disclosed was found by the owner of the sheep after he allegedly rushed to his farm after hearing his sheep's sounds of distress.

This was followed by a dramatic scene after he caught John not his real name with a sheep and in a move to prevent or rather stop him from getting away from the crime scene, the suspect was tied with a rope after which a couple of police officers came and took him to the police station.

The Bizzare incident has sparked a lot of mixed reactions from Kenyans who seemed to have different opinions and suggestions on the matter and on what should be done to reduce this kind of case, especially after another man was caught doing the same in Embu.

With a section of Kenyans claiming that maybe these suspects have been possessed by something which they couldn't control, others went ahead and called upon police officers from Nakuru to make sure they conduct a mental test on him to make sure he's in his right mind.

The drama was today witnessed in Nakuru after a farmer caught a 19-year-old boy in the act with his sheep. 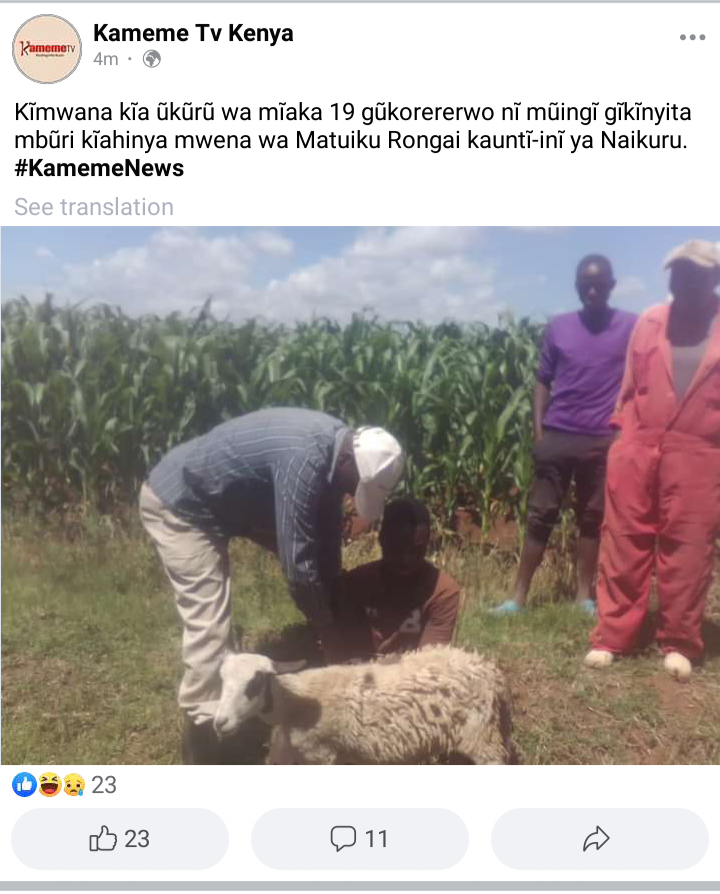 5 Types Of Child Behavior That Are Dangerous To Ignore