Police Smoke Jubilee Senator Out of His Hiding, Arrests Him For Allegedly Shooting a Lady 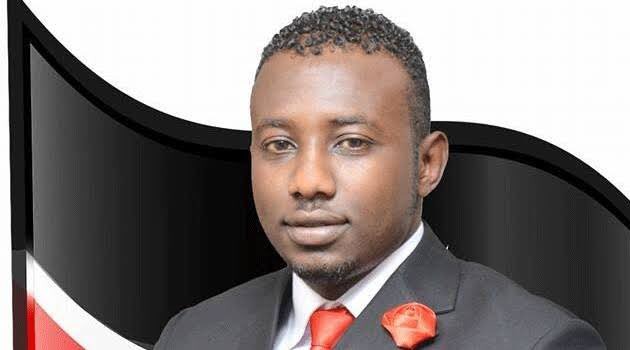 Lamu Senator Anwar Loitiptip has been arrested by police officers this Sunday for being accused of shooting and injuring a lady in Nanyuki, Laikipia Town. The Jubilee lawmaker has been in hiding since the Saturday night incident.

According to reports, a 32-year-old lady identified as Joy Makena is currently hospitalized at Nanyuki Teaching and Referral Hospital after he was shot at his right foot after a clash with Anwar Loitiptip. The cause of the sprawl between the two is still unknown. 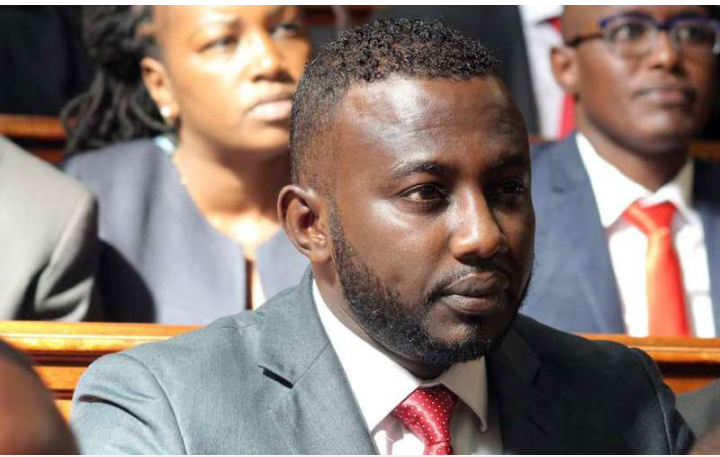 While speaking to the Standard earlier on Sunday, the Lamu Senator said he was forced to be shot in the air after being attacked by knife-wielding thugs on Saturday night.

He also revealed that he was in hospital receiving treatment and was to comment on the incident later in the day. 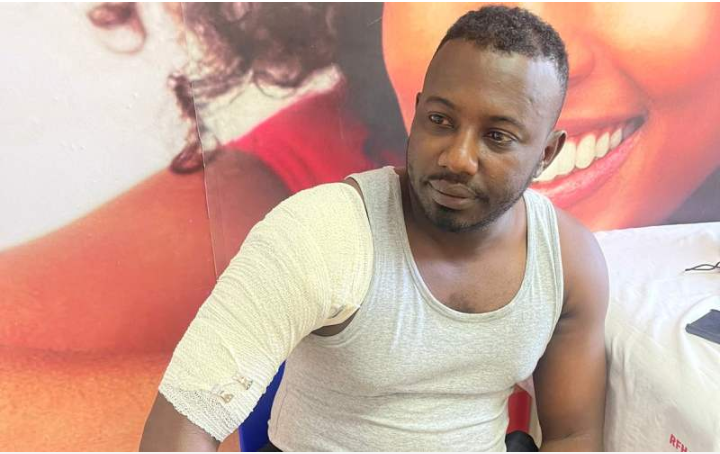 The police report said concerned citizens heard about gunshots in the hotel where the incident took place. They were forced to report the incident to Nanyuki police who reacted with speed and arrived at the scene.

They found a firearm and 13 bullets belonging to Senator Anwar's security detail. Joy Makena is currently recuperating well and under stable conditions. 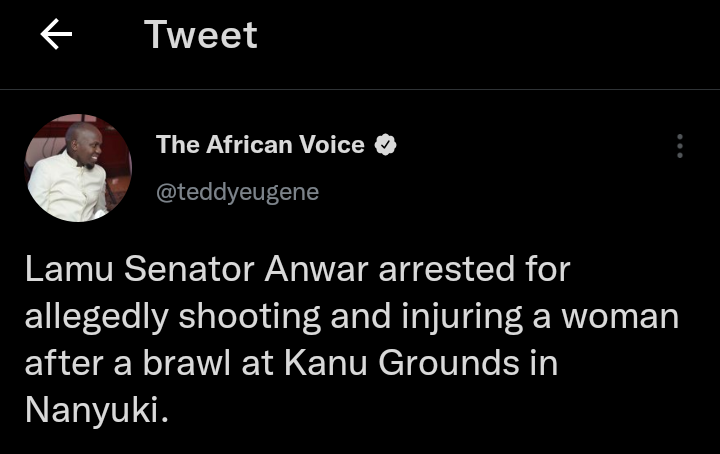 The lawmaker has been making headlines in recent months for different reasons. He will be arraigned in court on Monday to answer charges.