By Rasheedy (self meida writer) | 16 days 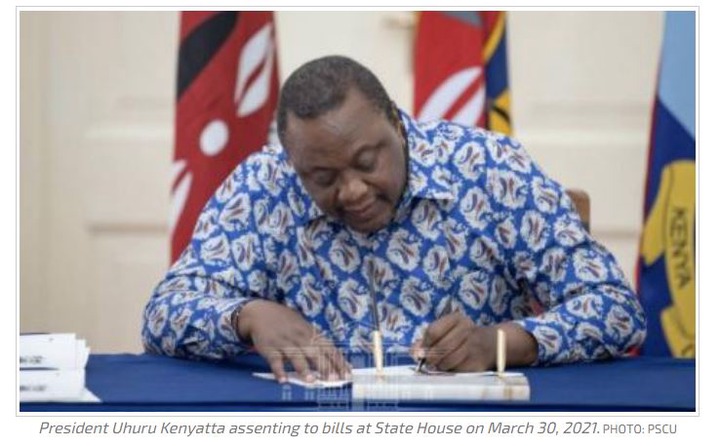 The government has proposed an award payment program through the National Treasury, in which all whistleblowers will be paid if they meet certain requirements. The National Treasury released new draft regulations on how whistleblowers would be rewarded on Tuesday, March 31 in an attempt to enable more Kenyans to disclose corporate fund abuse and theft. The payment system is designed to allow people to disclose any capital market malpractices, according to CS Ukur Yatani's ministry. 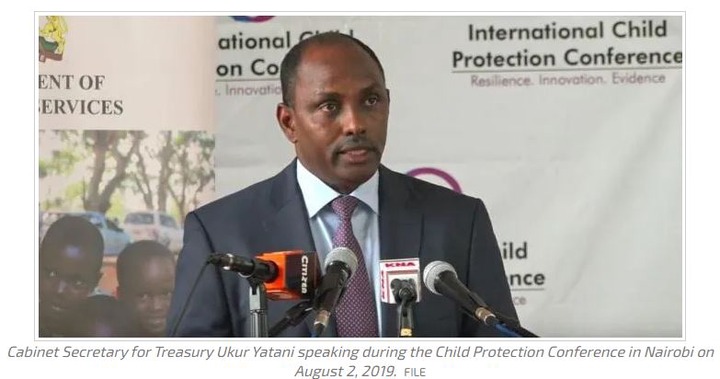 According to the plan, every whistleblower would receive 3% of the recovered sum, with a maximum payout of Ksh5 million. The government will also cover those who come forward with corporate fraud cases under the new regulations. In part, the regulation states, "A whistleblower's identity and such other sensitive details of the whistleblower shall not be revealed unless allowed by statute or an order of the court." According to the Capital Markets Authority - Whistleblower - Regulations 2021, regulators may investigate and make recommendations about what prevents people from volunteering to provide such knowledge. 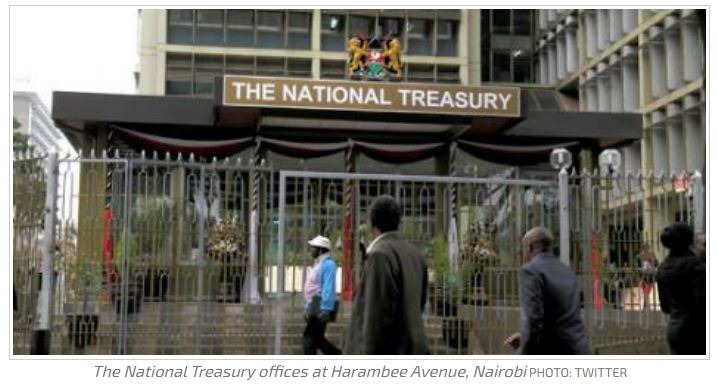 According to the rules, “the Witness Protection Act shall apply to the protection of a whistleblower who qualifies for such protection as is required under that Act.” The government also stated that the Capital Markets Authority would increase investor trust by encouraging people to report irregularities such as price manipulation, financial statement falsification, fraud, and violations of the governance code. Before it is enforced, the CMA's draft rule has been made available to the public for comment. Kenya's market regulator had set up an online platform for reporting fraud, but it had been inactive for over a year without receiving even one report. The award scheme was then implemented by the regulator in order to promote public participation. The award was then adopted in 2018 as part of changes to the CMA Act, but it was never implemented because the legislation was not released until March 30, 2021. 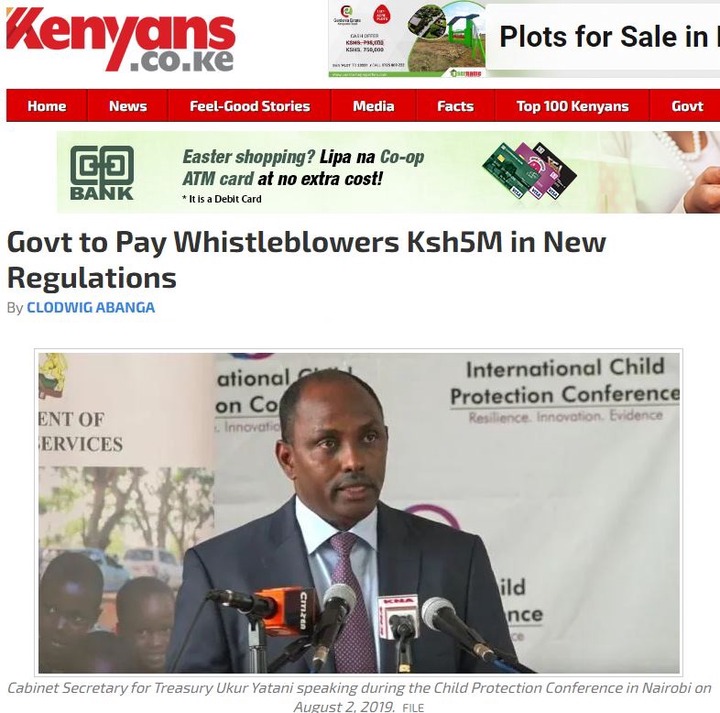 Kenya Power Announces an Electric Blackout in These Counties

Nipunguze Volume? Never Mock a Lady Who is Broke. Check 10 Things That Men Should Never Do To a Lady

"Just Be The Real You And have Respect Each Other" Tips To Have Healthy And Admirable Marriage.

Be Aware, See Tricks Scammers Use To Withdrawal Money From Your Mobile Or Bank Accounts