Details On The Cause Of Caroline Kagongo's Death

By Kadenyi87 (self media writer) | 5 months ago

The mystery surrounding the sudden death of the late Caroline Kagongo's death has been revealed by government pathologist after three hours.

According to postmortem results conducted by the chief government pathologist,Caroline Kangogo died of a single gun shot. 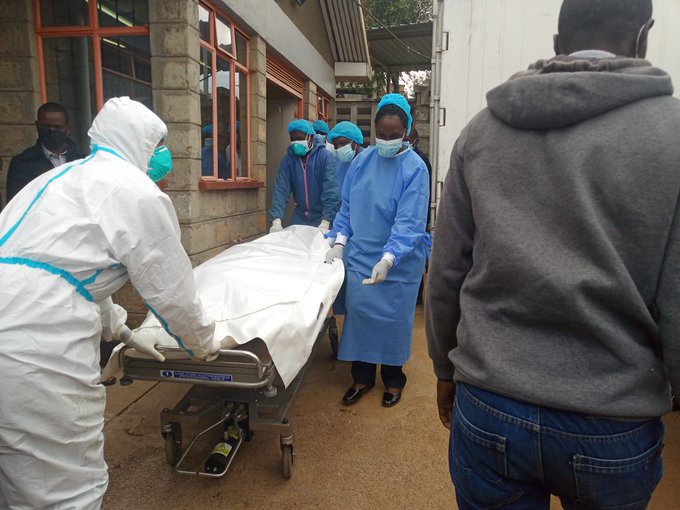 The place where bullet entered the body had burns and muzzle imprint of a gun.In his statement,doctor Oduor added that the gun was in contact with skin of the late as bullet went through spine to the brain.

The body of the deceased was later returned back to Iten county referral morgue for the family to continue with the funeral arrangements. 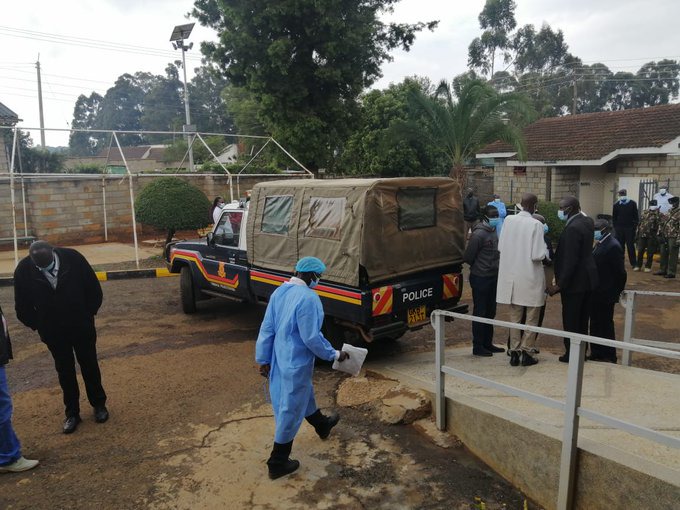 The late Kagongo's body was found locked inside the bathroom at her parents home in Elgeyo Marakwet as the cause of her death was not published.

The late was on the run after killing two men who are believed to be his lovers.