Residents of Bomet have called upon the police to arrest a suspect who allegedly Defiled a 10 year old girl who allegedly succumbed to her injuries. 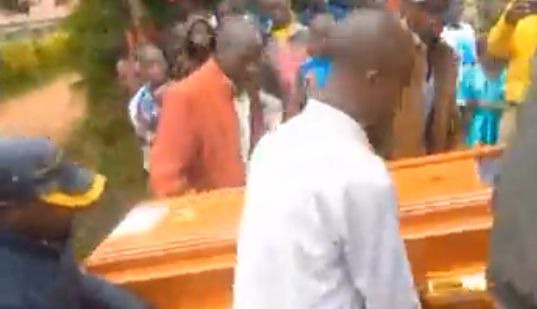 According to the reports given by the Family of the deceased, it has been revealed that the deceased died after being taken to the hospital by a good Samaritan who Rescued her.

In a news report that has been shared by a reliable source of information, it has been revealed that the deceased was allegedly Defiled for 4 years by her uncle who is reported to have been arrested after which he was allegedly released.

According to the reports given by the Family of the deceased, they claimed that the suspect had been using her for a long time to the point where she allowed died after being rushed to the hospital where she died in. 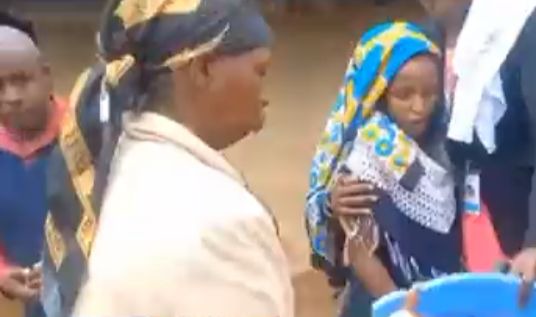 While reacting to this incident, kenyans who took to their different social media accounts to express their opinions on the matter have called upon the police to make sure the suspect is Arrested and charged.

According to the reports given by most Kenyans, they claimed that it is so unfortunate that the government is yet to do something about the increasing number of suspects in the country despite the fact that Alot of people are currently being Assaulted. 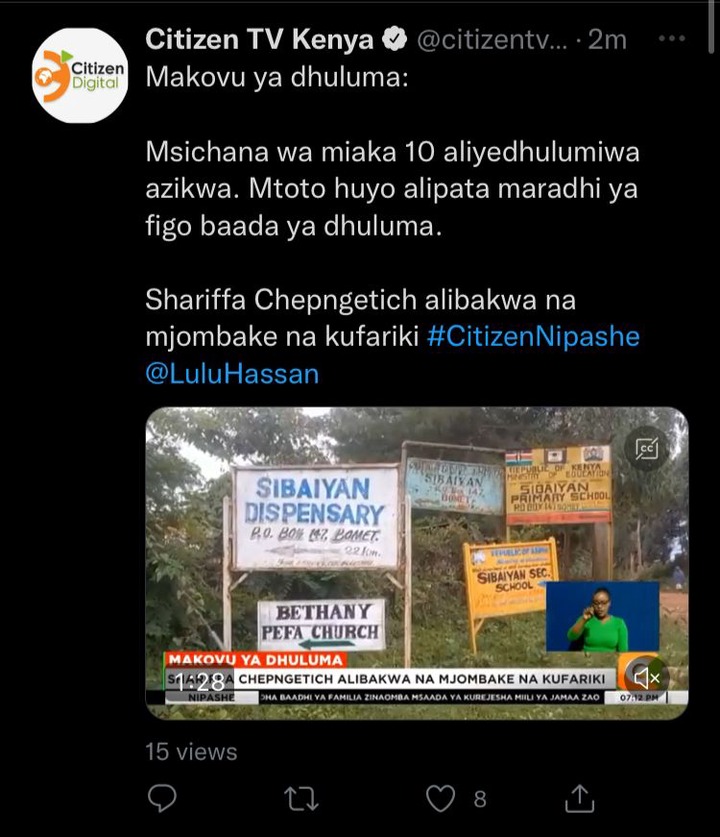 He raped me and gave me ksh 200 fare, actress speaks out on being raped

'' I Regret What We Did to Kenya, They are Humans'' Tanzania President Suluhu Explains.

Wife To Businessman Who Died After Merry Making With Two Slay-Queens Speaks Revealing The Following.