By Trendingnownews (self media writer) | 7 months ago

Amos Momanyi, a GK prison officer based in Thika landed himself in hot soup after he allegedly slept with a 21-year-old woman who happened to be his friend's wife. The prison officer tricked the woman in her early 20s into his house last week in the name of accommodating her.

According to the police reports, Amos forcefully slept with the mother of one after hosting her on the night of 4th October. The woman had visited the prison premises searching for his husband who had abandoned the responsibility of taking care of their 3-year-old child but unfortunately did not find him. The woman's husband works as a prison officer at the same place.

The woman made it to the prison premises at around 10 pm, her efforts to get in touch with her husband proved futile and that is when Amos came in to help her sort the problems for the night. Amos offered his house for the woman and chose to spend his night at the guard's place. It was easy for the woman to believe him since they came from the same region and were of the same tribe.

Deep in the night when the woman was peacefully in dreams, Amos woke up and sneaked into the house, he silently moved to the woman's body where he forcefully engaged in the act with her, he even threatened to pull a trigger in case she uttered a word to sound any alarm.

The next morning, the victim woke up and continued searching for her man, she reported this to the prison's authorities but stayed silent on what transpired the previous night. She was later taken to Thika police station to write a statement about her list hubby, and that is when she reported about being forced into the act by an officer who canes as a good Samaritan. 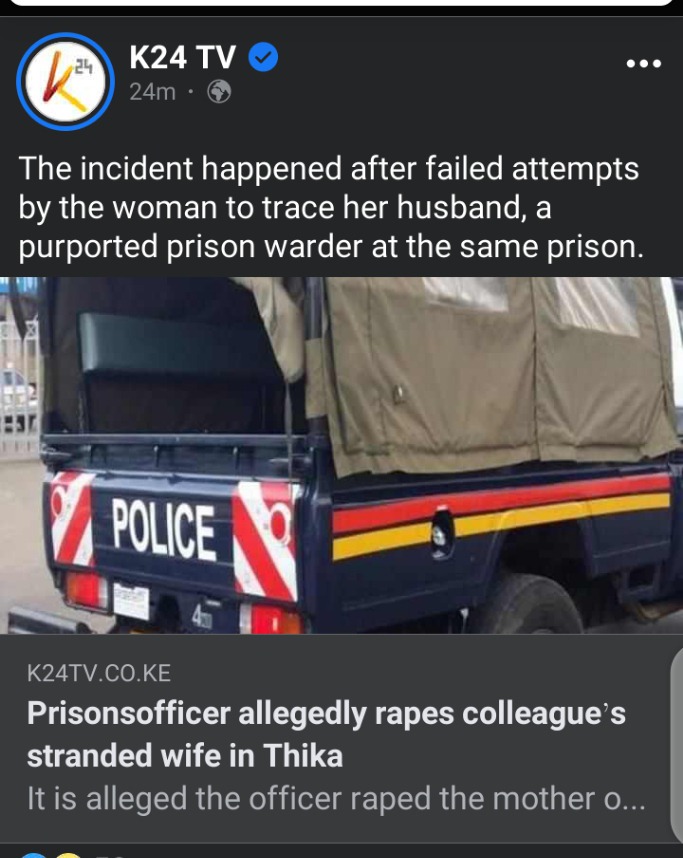 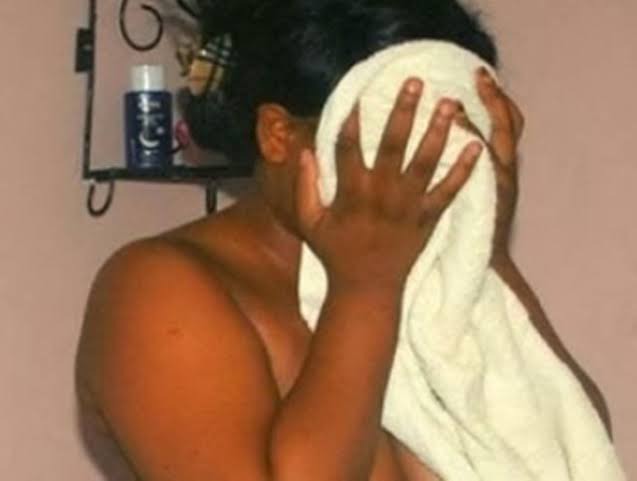