By InnocentfrankTV (self media writer) | 1 month ago

One of the emotional announcements made by IEBC chairman Wafula Chebukati was the disapperance and eventual killing of one of its Returning Officer. 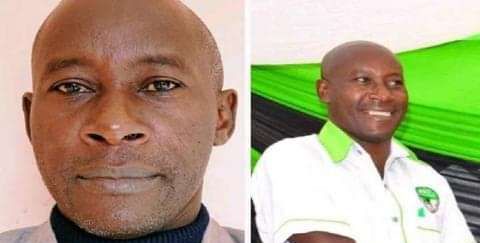 Post-mortem to be conducted on body of slain IEBC official today. Detectives who went to the scene to recover the body said it appeared that the killers broke his neck. 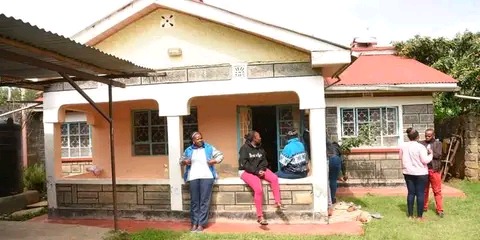 Detectives from the DCI are said to be on the Process of determining the course of the murder. The post-mortem examination will be carried out to establish the cause of his death.

The body of Musyoka was positively identified by her two sisters on Monday, after it was discovered by Maasai herders along Meriko River, five days after he was reported missing.

Content created and supplied by: InnocentfrankTV (via Opera News )

JUST IN: What Has Happened To Azimio MPs Who Demanded to Meet Chebukati at IEBC Offices

Lusaka: Wangamati Did A Good Job, I Appreciate Him And Will Complete His Projects In Bungoma