An autopsy result conducted on the body of veteran journalist Gathura Gatonye has unraveled the painful moments he was subjected to before he met his unfortunate death at the hands of unknown assailants.

A report by Pathologist Titus Ngulungu has revealed that the journalist died of strangulation and a blunt force trauma with Titus further revealing that he was strangled using a computer cable and was hit by a blunt object on his head since he also suffered a head injury. 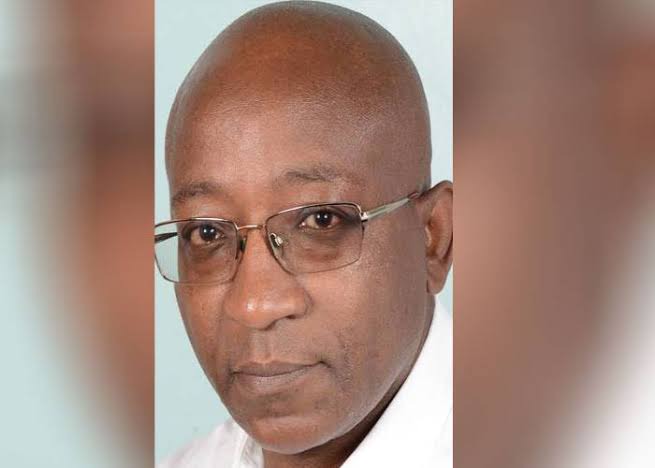 The former Nation and Standard newspaper scribe went missing on October 26 and his body was found dumped in a secluded area along the Naivasha-Mai Mahiu highway and was taken to the Naivasha Sub County Referral mortuary.

Police detectives are treating his case as murder as it is believed he was in possession of land files that he intended to write an exposè about the land dispute along the Ewaso Kedong area, a border between Narok and Nakuru.

The fallen reporter's family revealed that they only came to know that their kin was missing when they were called by the police informing them that they had collected his body. They also added that the newsman had lived a very secretive life, and never opened up on what he was going through.