By IndusaTonny (self meida writer) | 5 days

According to Sonko news,the late police officer Caroline Kangogo's father has come out and issue a contradicting statement that that brought up a new twist concerning the mysterious death of her daughter.He further went on and claimed that his daughter committed suicide. 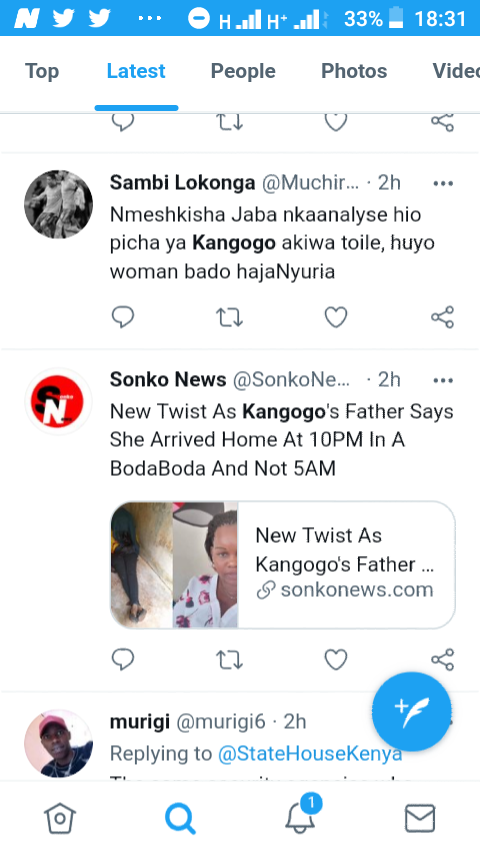 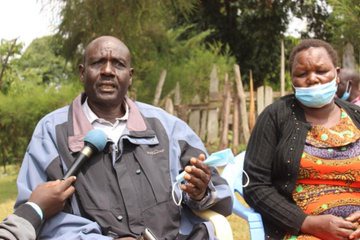 According to Kangogo's father,his late daughter arrived home at 10 pm in the night before she went to the bathroom and locked up herself.He dismissed claims that her daughter was murdered adding that it was impossible for anyone to kill her then lock the door from inside.

He went on and added that he had evidence from one of the motorcycle riders who confessed to him that he had carried her to their home.

The statement issued by Kagongo's father contradicts what the police officers had earlier reported that she arrived home at 5 am in the morning. 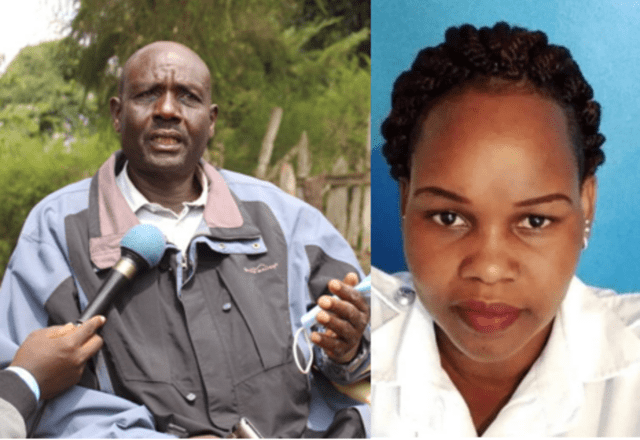 Police report had claimed that the late Caroline Kagongo had sneaked home early in the morning before shooting herself inside the bathroom at their Elgeyo Marakwet home in the former rift valley province.

Caroline Kagongo is believed to have shot herself using the pistol she had.The police further said that they had no clue whether the late exchanged words with her parents when she arrived home.

When asked for a comment on the eve when the late was found,the father asked media to keep off from family privacy. 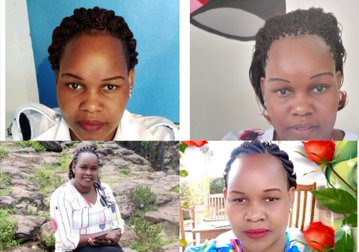 Caroline Kagongo had been linked with a crime syndicate that was operating in the rift valley region.She is believed to have involved herself in dirty deals according to detectives.