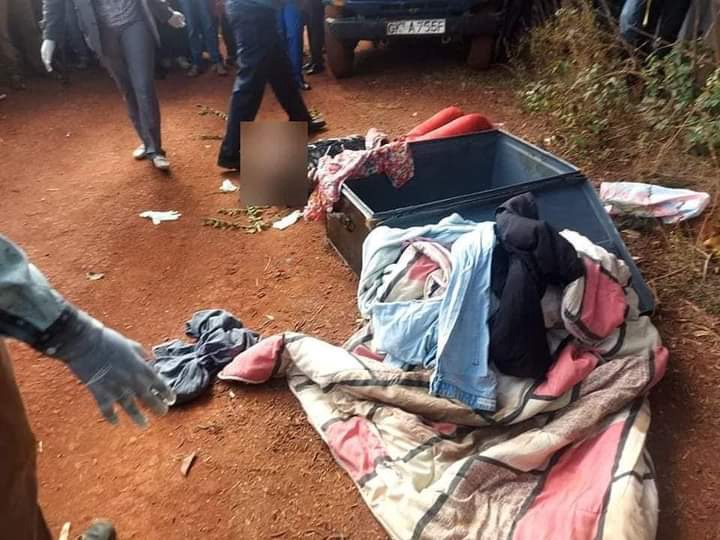 According to news hitting the air waves just now, a Nairobi based photographer is in custody over the bizarre killing of a famous LGBTQ activist Edwin Chiloba.

According to sources, the Nairobi based photographer was the last person seen with Chiloba after a night party.

Detectives have revealed that the said man was spotted together with Chiloba as they went back to his apartment together after the night party.

Chiloba would later be found dead with his body stashed inside a box and dropped along the road by some unknown assailants.

Well it has now emerged that the said ally was seen carrying heavy metal box that is believed to have carried the remains of Chiloba.

The police has revealed that efforts are currently underway to nab all suspects who were involved in the shocking murder.

A huge number of kenyans have expressed their deepest condolences to his family as they go through these trying times. 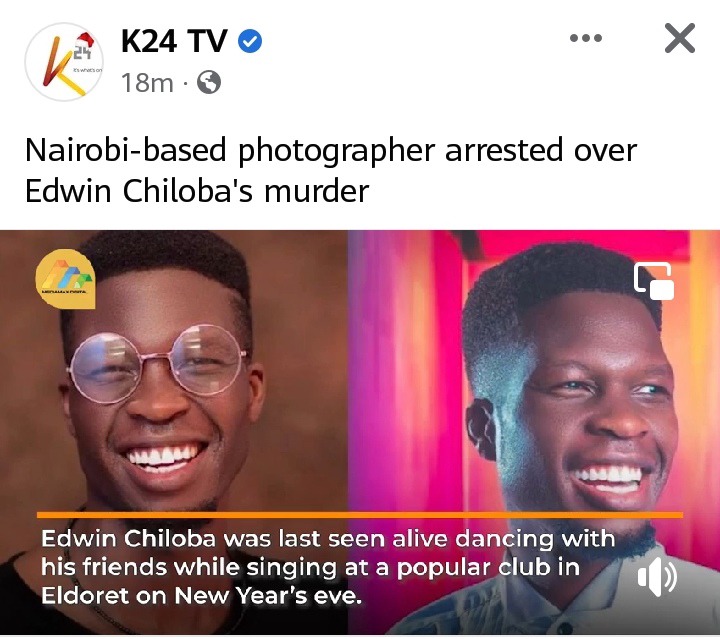