"Kucheka Tu?"A Man In Kibera In Hot Soup After Beating A Woman Who Allegedly Always Laughes At Him

By Nicatrends (self media writer) | 6 months ago

A man who hails from Soweto area in Kibera has found himself in hot soup after being accused of assaulting a woman who goes by the name of Maureen Adisa. 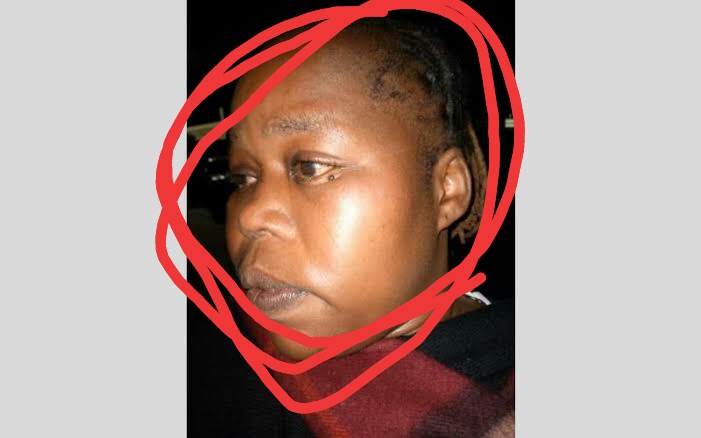 Andrew Ayuma who appeared before Kibera Law Court Senior Principal Magistrate Renee Kitangwa was accused that on February 12, together with his six others who were not before the court, he assaulted Maureen leaving her with injuries on her hand and abdomen.maureen had also lost her sh12500 on the spot.

Ayuma has however refused the claims and his case will be heard on May 18.

Andrew Ayuma together with his six friends are said to have physically assaulted Maureen who according to them always laughs at them whenever they meet. 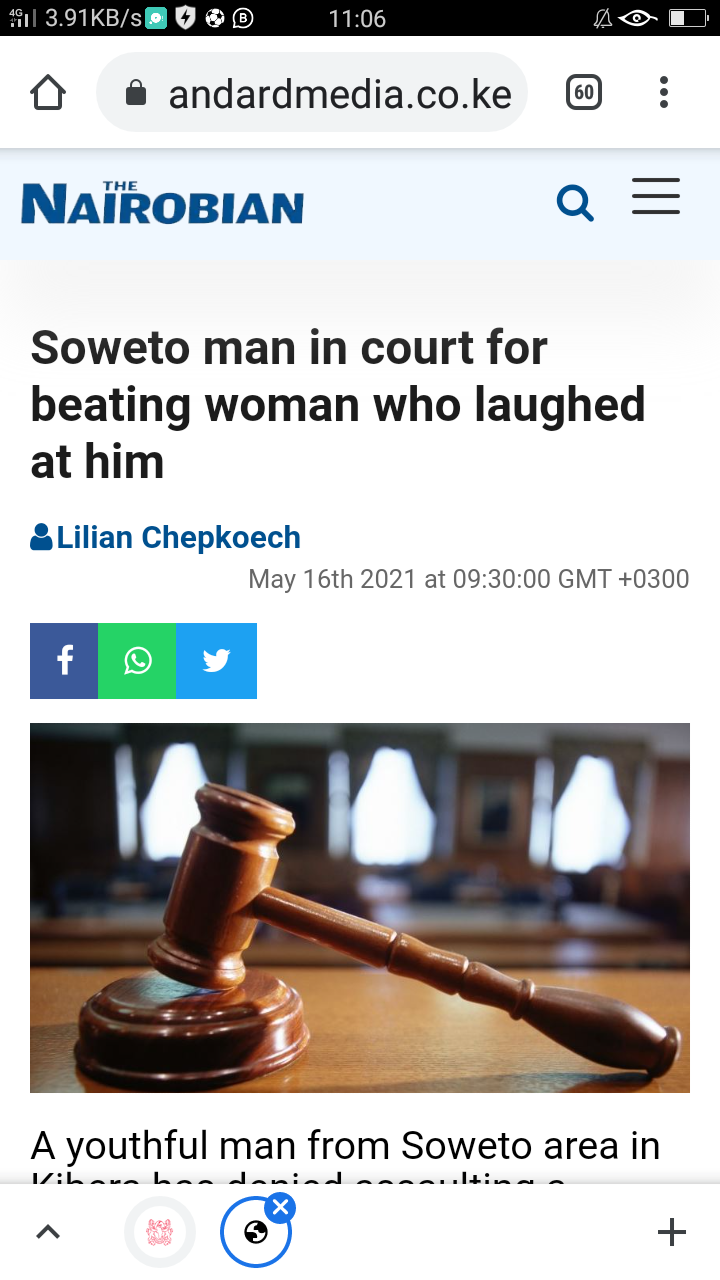 The six young men are said to have attacked her with sticks demanding to know why she always laughs whenever she sees them.

Maureen was rescued by pashospital.after hearing her asking for help, who also took her to a nearby hospital

Content created and supplied by: Nicatrends (via Opera News )