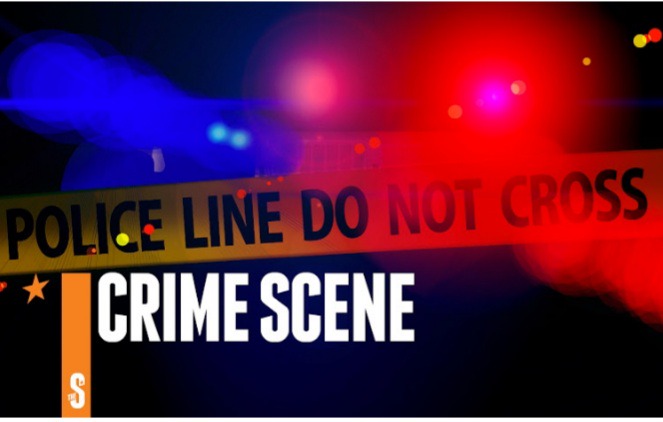 Two policemen were killed and 10 injured in an ambush by Al Shabaab militants in the Bambo region of Mandera County.

Officers were traveling in a truck from Rhamu to Mandera town when they were ambushed at around 9 a.m.

Witnesses and police said the truck was performing administrative duties as it was also carrying food for officers in the field when the incident occurred.

The victims were shot and wounded several times.

Residents said the militants had been seen a few days earlier and allegedly planted explosives.

Al Shabaab activists first tried using a rocket-propelled grenade on the truck, but failed to entice them to use guns.

"They sprayed the truck as it drove past where they had ambushed," an officer said.

A police officer who survived the attack said his driver passed the scene at high speed amid heavy gunfire.

“Unfortunately, we lost two officers and others were injured, it could have been worse,” the officer said.

Northeast Regional Police Commander Rono Bunei confirmed the incident and said reinforcements were sent to the field to pursue the attackers.

The truck's tires were deflated, but the driver managed to control it for nearly 20 kilometers and called for medical help for the injured.

This is the last such incident to have occurred in the region in recent months. This prompted numerous operations across the vast county, which left at least 30 people dead.

Terrorists have targeted security facilities in the region in a series of incidents destroying them.

This has affected the education sector among other things, forcing dozens of non-local teachers to flee.

The border region has suffered the full brunt of repeated attacks by militants who are sometimes helped by the inhabitants.

The area is close to the Somali border and militants usually cross at will and stage attacks before escaping.

Insurgents attacked places in the region, particularly in Mandera and Garissa, after violating safe areas, killing or injuring dozens of civilians and security officials.

They planted explosives on the roads used by the security agencies and attacked them.

Top 10 Strongest Countries in Africa in Terms of Military Power

Thursday's Deeply Analysed Predictions To Watch Out For Good Money

5 Places On Earth Where Force Of Gravity Doesn't Exist