One body was recoverd from the rubbles of a six-storey building that collapsed while under construction in Gachie area, Kiambu county. 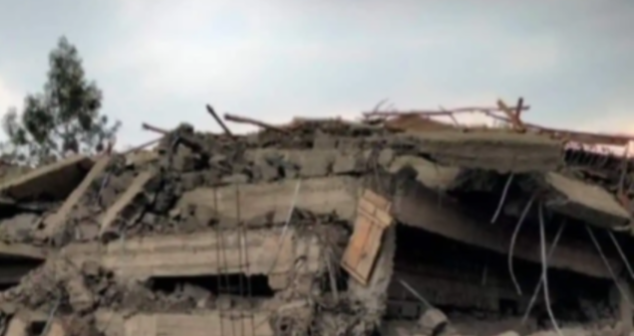 At least 10 people were rescued and rescuers were still at the site.

The rescuers said that, they have not accessed all floors to be sure if all workers had been accounted for.

Kiambu police boss Ali Nuno said that, they have recovered one body from the site Monday evening. 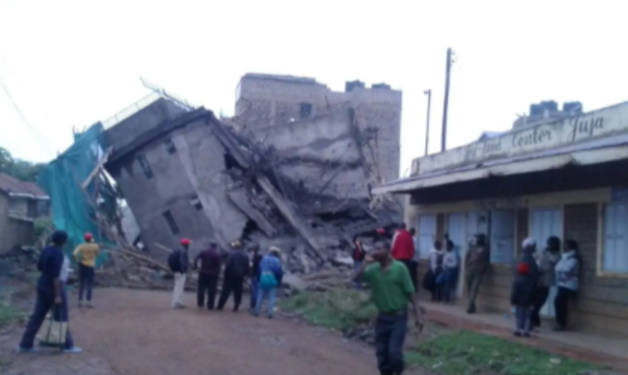 Witnesses and Police said that, the structure had reached the fifth floor and the workers had just worked on the slub, when it collapsed.

A number of workers were able to come out of the rubbles very soon as the incident happend.

Those who escaped complained of injuries and pain.

Nuno said they suspected that, three people were still trapped under the rubbles. 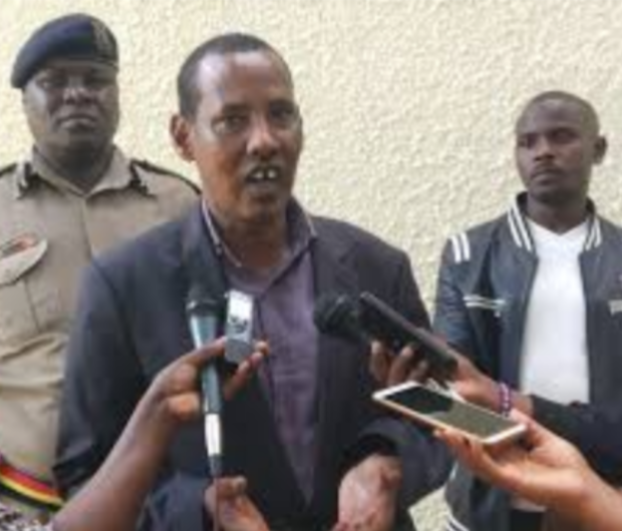 He also said that, the owner of the collapsed building is being sought, after it's emerged that the construction had been stopped after the developer failed to meet the requirements set by the Kiambu county government.

A number of local leaders visited the scene before leaving.

There are fears that more buildings could collapse since many of them had not been constructed under proper supervision.

EPL Manager Who Might Silence Tuchel, Klopp And Pep Guardiola In The Title Race This Season